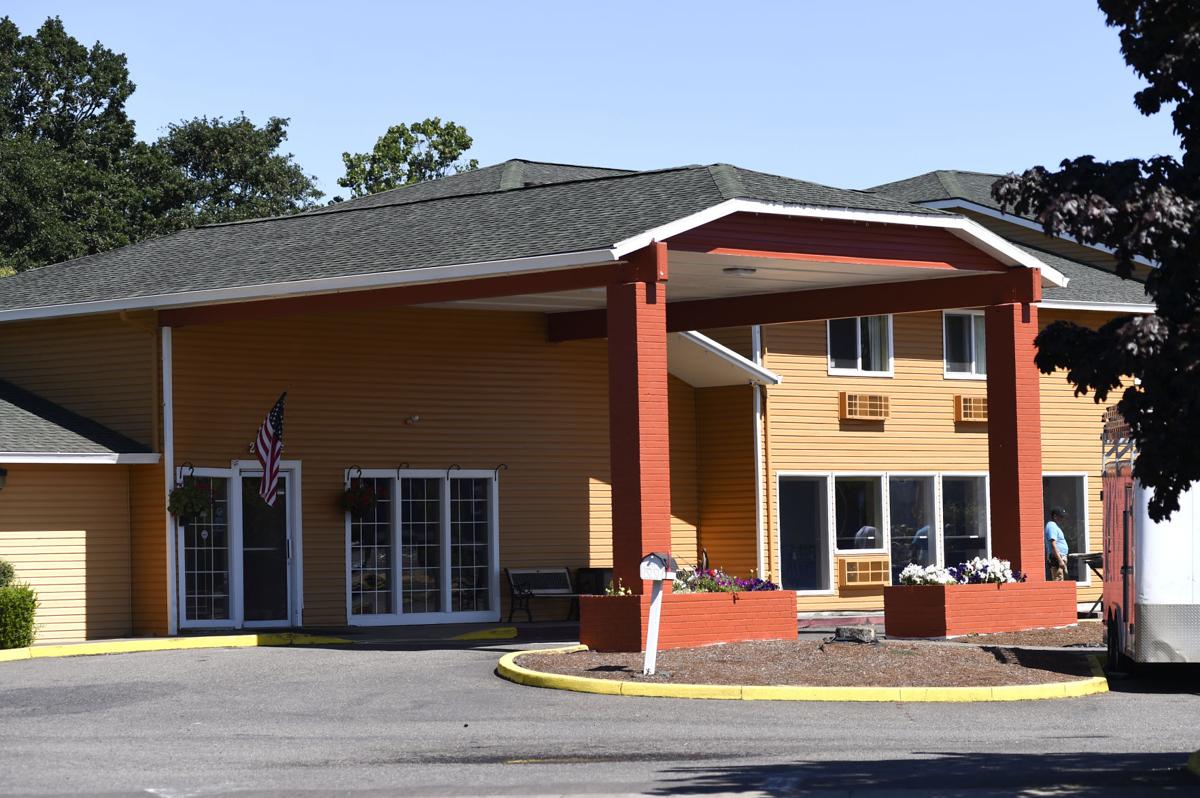 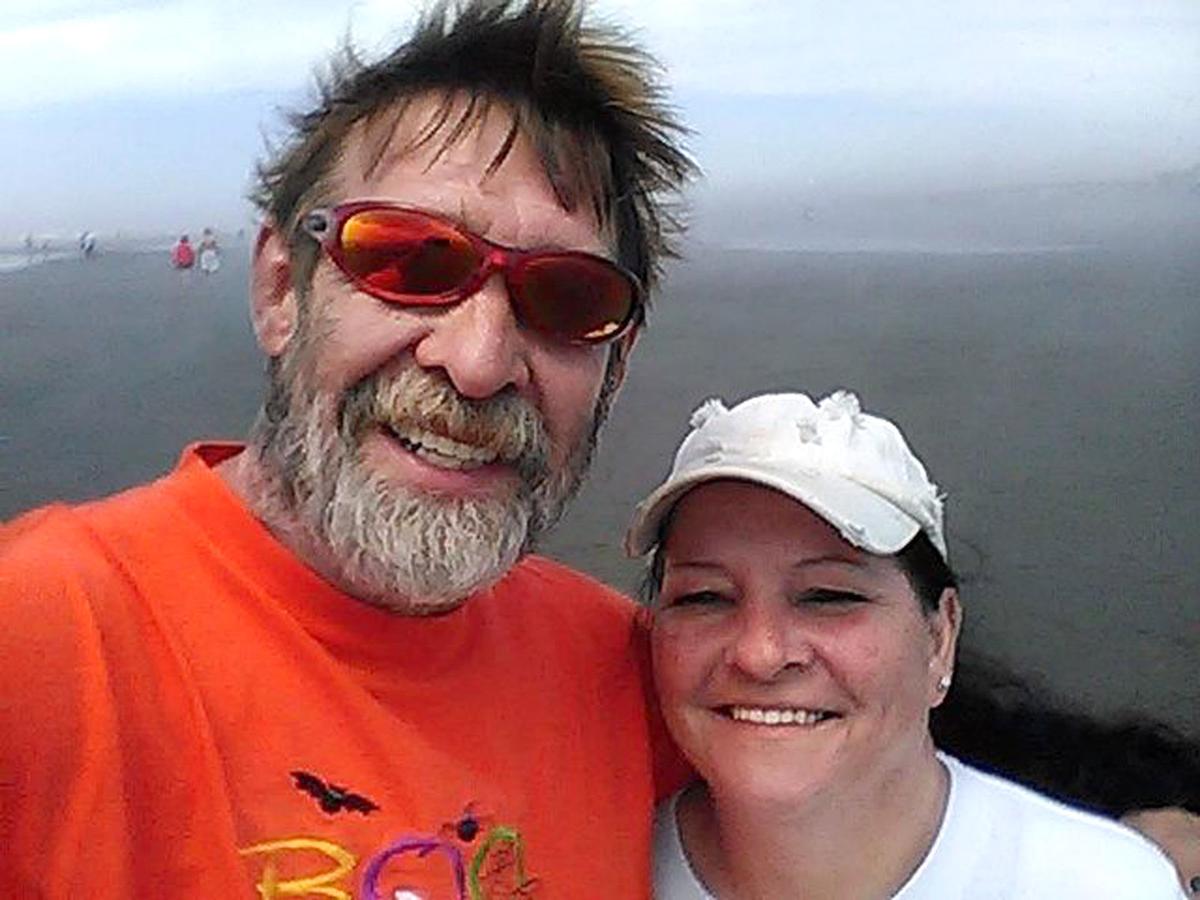 John and Tobi Appleyard planned a romantic getaway for the eclipse, but an Albany hotel didn't honor their reservation to for the event. Now, however, mid-valley residents have stepped forward to offer them a place to stay. 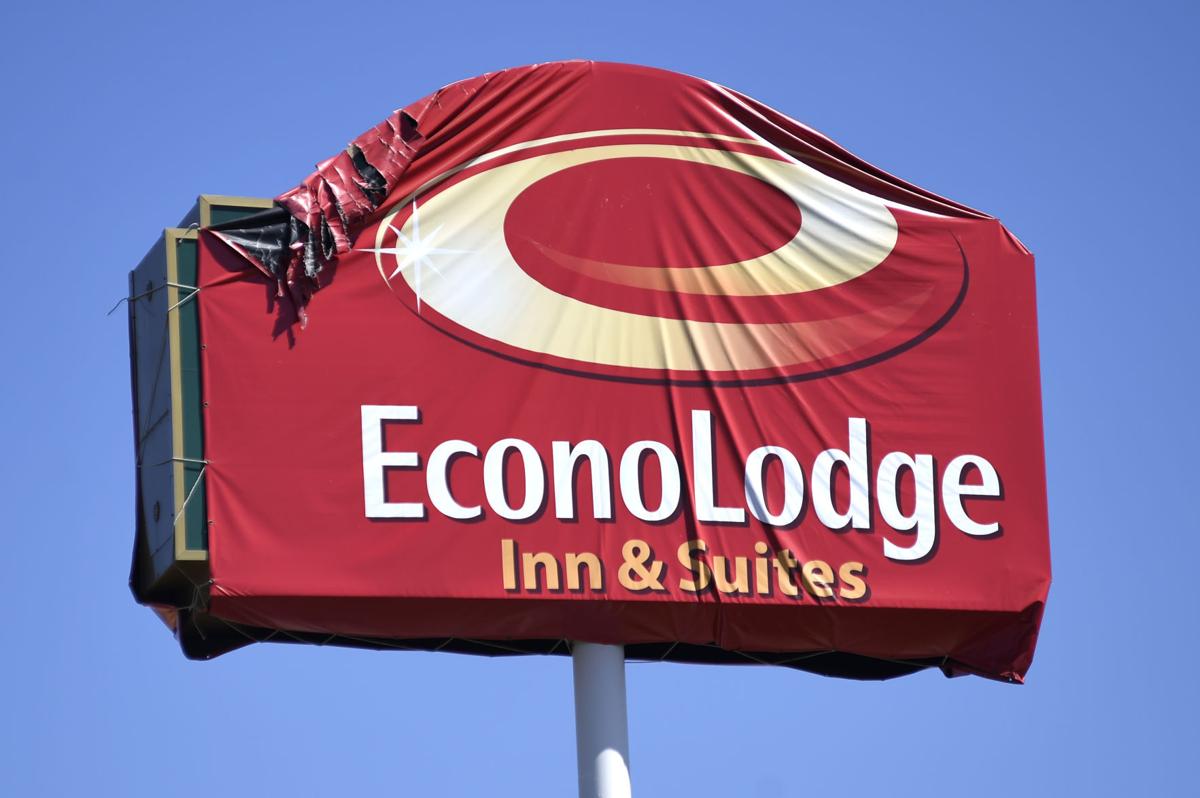 John Appleyard of Lake Tapps, Washington, planned to take a romantic getaway with his wife, a train trip to celebrate their 33rd anniversary and watch the eclipse on Aug. 21.

They found a room for less than $100 a night, including taxes, at what is now the Econo Lodge Inn & Suites in Albany, he said.

But in May, Appleyard said, after seeing media reports of shady business practices regarding the eclipse, he called the hotel and discovered that it had canceled his reservation.

The parent company for the hotel offered him a $109 per night voucher, but wanted him to pay $700 per night for a room in Eugene, 40 miles away and outside the path of totality for the eclipse, Appleyard said.

“They tried to tell us that the hotel was sold in March and that the old owner didn’t give them all the reservations for the new place,” he said.

“I’m just disheartened by the whole thing. It’s just saddening,” Appleyard added. “It’s a big black eye on Oregon, and I know that the Oregon people aren’t like that. It isn’t consistent with the values of the Northwest. You just don’t screw people over.”

The Appleyards don't know what they're going to do for the unique event, as they don't have a place to stay.

The Econo Lodge, 251 Airport Road SE, is among 12 hotels in the state that have generated consumer complaints about business practices related to the eclipse, according to the Oregon Department of Justice.

The department has seen an increase in complaints from people who have had hotel reservations canceled or have had their room rates double — or even triple — in price, states a July 14 news release.

Kristina Edmunson, communications director for the Oregon Department of Justice, said via email that the Econo Lodge in Albany was the subject of two complaints. One was from Appleyard and the other came from Wolfgang Reissnegger of San Jose, California. The cases are still open.

An employee of the Econo Lodge, contacted last week, said a manager for the establishment would not be available for comment until Monday.

Appleyard responded to the state investigator that the previous owner said he turned over all the reservations, and the Econo Lodge dumped them for a higher price.

Reissnegger, who filed the other complaint against the hotel, couldn’t be reached for comment on Friday. According to state paperwork, he said that he booked a room for approximately $110 a night at what was then the Albany Inn & Suites on Aug. 21, 2016.

He added that when he called on June 9 this year to confirm his reservation, now with the Econo Lodge, he was told it didn’t exist and he would have to sort out the situation with the previous owner.

Hotels in the area are booked for Aug. 20 due to the solar eclipse and any rooms that still are available are priced at roughly $1,000, Reissnegger wrote.

Appleyard said that he and his wife, Tobi, won train tickets as well as tickets to a Seattle Seahawks game from a local radio show. They chose to use the Amtrak trip to visit Oregon for the eclipse.

“We saw the train stopped in Albany, and Albany was a nice little town,” Appleyard said.

After canceling his reservation, the Econo Lodge didn’t offer him transportation from Albany to Eugene and back, he added.

“If it wasn’t for us calling them, then we wouldn’t know and we would be in Albany late at night with no place to stay, probably at the train station,” Appleyard said.

He also said he complained with the Better Business Bureau about the situation, but the hotel did not respond to the nonprofit organization.

The Department of Justice is working with the hotels to resolve specific complaints. As of mid-July, seven of these businesses have agreed to provide the originally booked rooms at the original price.

The state also sent letters warning of Oregon’s consumer protection laws to all hotels within the eclipse path and to all hotels that have been the subject of a consumer complaint. In the letter, hotels that may have increased the price of hotel rooms or canceled reservations were told to give the customers their originally booked room for the original price, or at least give $500 to each customer.

Oregon Attorney General Ellen Rosenblum urged visitors and Oregonians who have booked hotel rooms within the 90-mile path of total solar eclipse on Aug. 21 to confirm their hotel reservations immediately.

“Travelers need to be able to trust that hotels will keep their reservation and honor the original price,” Rosenblum said in the news release. “We want to make sure travelers know that hotels must honor their advertised prices, regardless of whether the prices are advertised directly by the hotel, or with a third party.”

Booking a reservation for a consumer at a certain rate, followed by the hotel either canceling or increasing that reservation rate is a deceptive practice under Oregon’s Unlawful Trade Practice Act. Businesses could face a $25,000 fine for each violation of the act, according to Oregon law.

Estimates indicate as many as 1 million people could visit Oregon for the eclipse.

The other hotels the Oregon Department of Justice had received complaints about are: America's Best Inn & Suites, Liberty Inn, Palace Inn and Suites, and Sailor Jack Oceanfront Motel, all in Lincoln City; Cascade Lodging in Bend; the Motel 6 in Madras; Quality Suites Hotel in Keizer; Rodeway Inn in Sublimity; Stafford Inn in Prineville; Super 8 Motel in Baker City; and the Grand Hotel in Salem.

Visitors who encounter problems with hotel reservations should contact the Oregon Department of Justice’s consumer hotline by calling 877-877-9392 or by filing a complaint online at https://justice.orgon.gov/complaints/.

Mid-valley businesses are busy making their final preparations for the Aug. 21 eclipse, but many unknowns still loom / Mid-Valley InBusiness

Justin Cook was remembered as a well-liked young man who was good at what he did.

The Linn County Sheriff’s Office is investigating a string of suspicious fires in rural areas near Sweet Home and Brownsville.

A person who was housed at an Albany evacuation center has tested positive for COVID-19, but the individual had limited contact with others at…

What was once a 25-year sentence is now 68 months with credit for time served since a Corvallis man's initial arrest on accusations of sexual abuse in December 2014. That was roughly 68 months ago.

Residents on the Linn-Lane county line bracing themselves, showing community spirit in face of wildfire

Community members are exercising varying degrees of preparedness, but also helping each other out, as the fire continues to be zero-percent contained.

Da Vinci Days, the iconic Corvallis festival that mixed art, music, science and technology in a whimsical manner for nearly 30 years, has clos…

As historically destructive fires rage throughout Oregon, some individuals have taken to the internet to voice their concerns and spread unsup…

John and Tobi Appleyard planned a romantic getaway for the eclipse, but an Albany hotel didn't honor their reservation to for the event. Now, however, mid-valley residents have stepped forward to offer them a place to stay.