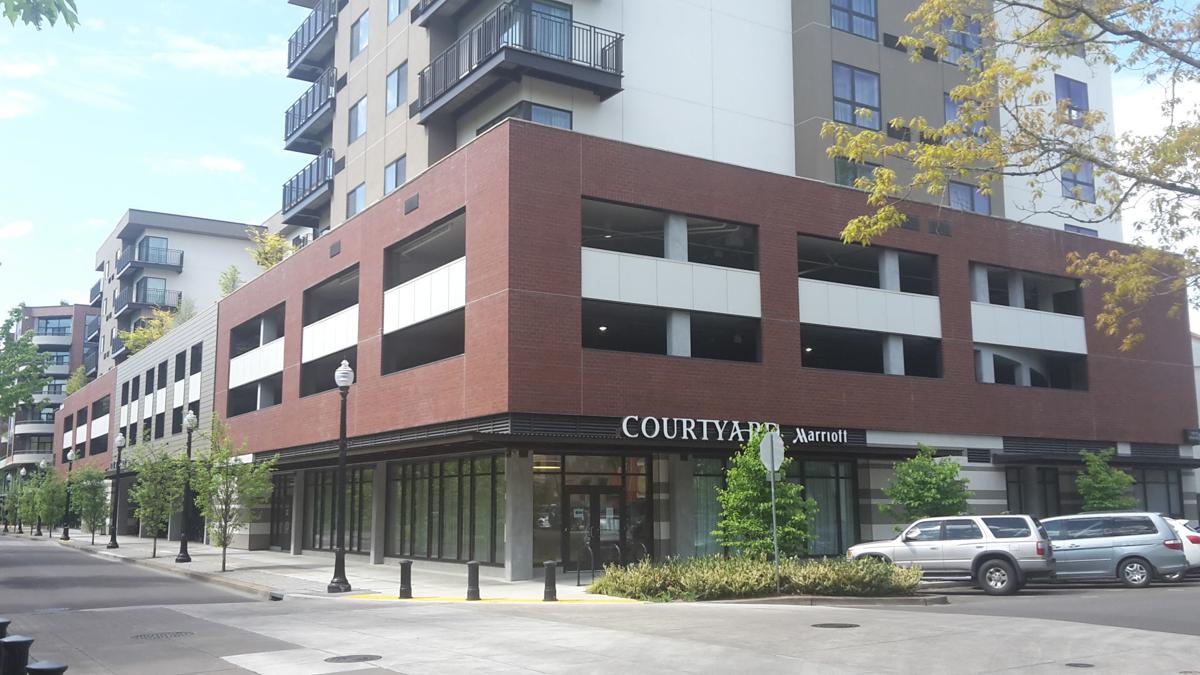 A decline in the number of visitors to Corvallis hotels and motels, such as the Courtyard by Marriott, has led to significant reductions in transient lodging tax revenue. The coronavirus pandemic had myriad impacts on the city's budget planning. 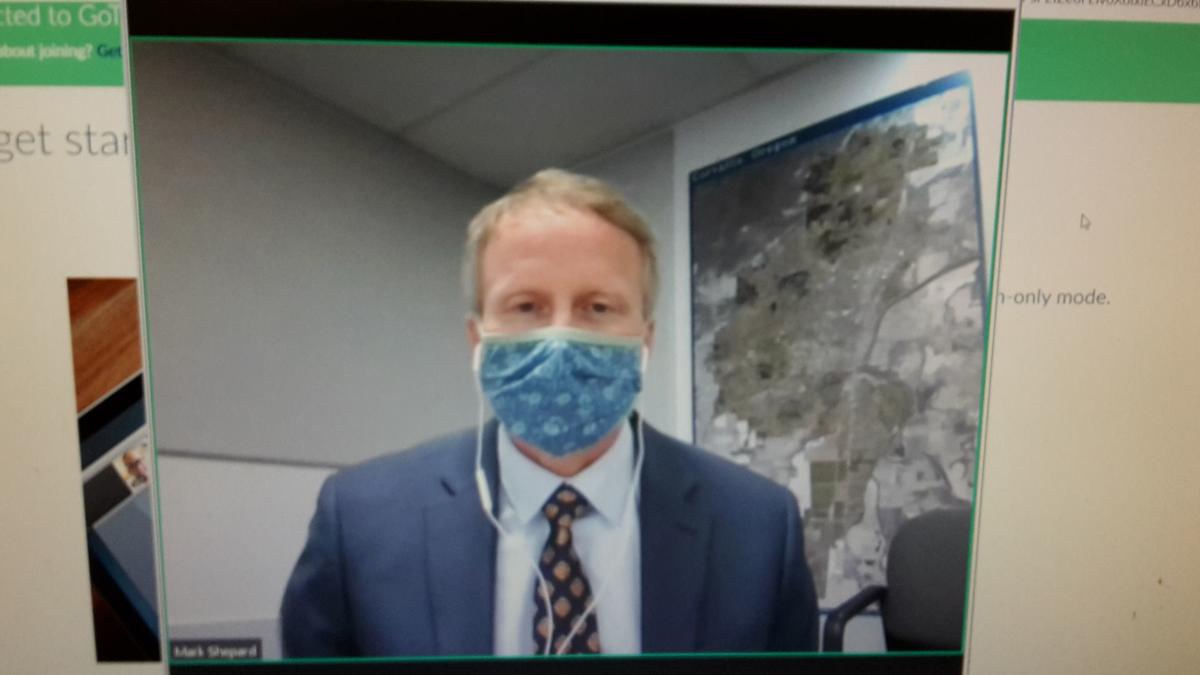 Corvallis City Manager Mark Shepard delivered his 2020-21 budget message via video from City Hall to a remote session of the city's Budget Commission.

The city of Corvallis unveiled a $179 million spending plan for 2020-21 on Tuesday night amid a challenging financial landscape stemming from the coronavirus outbreak.

The budget includes more than $62 million in general fund spending, with new city revenue streams allowing the city to add the equivalent of 18 full-time positions (FTEs). A majority of the additions, 11, are in the emergency dispatch corps, with five in the Public Works Department.

A new public safety fee, a renewal of the city’s local option property tax levy and the establishment of a 911 emergency dispatch service taxing district allowed City Manager Mark Shepard to boost hiring even though “the coronavirus pandemic casts a shadow of concern over the city’s financial picture.”

The $179 million budget total represents a 2% increase from a year ago, with the general fund total essentially flat. The city workforce, if the spending plan is approved, would rise from 473 FTEs to 491 FTEs.

"Even in the face of the pandemic I remain optimistic," Shepard said. "We will weather this pandemic and move on to recovery."

The budget hits Shepard noted in his message to the city's Budget Commission include:

• Significant reductions in the city’s lodging tax because of fewer hotel and motel visitors, likely more than $1 million.

• $1.8 million in losses from systems development charges that developers pay for new infrastructure such as parks, streets and water facilities. A drop in new development means a drop in SDC funds.

• Ditto for building permit fees, down $300,000, and the construction excise tax, which is used to fund affordable housing initiatives, is down $350,000.

• Also, state highway tax money is expected to drop a total of $430,000 in 19-20 and 20-21 because people are driving less. And those numbers are based on road miles driven being back to normal by the end of June.

There is good news, with property tax collections up about 6%, mainly because of new apartment complexes such as the Domain Corvallis.

The city is using most of that extra property tax money to add $1 million to city reserves. The reserve fund is designed to have on hand three months of pay for city workers. The addition will increase the fund to $8.35 million.

Commissioner Mark O'Brien, a former city councilor for Ward 1, praised the city for building up the reserve fund.

"I'm so grateful that the city has that kind of money on hand," O'Brien said. "When I was on the council it was about zero."

The city’s four unions, which cover most city employees, will receive cost-of-living adjustments (COLAs) that range from 2-3%. The budget includes 3% COLAs for exempt employees.

This year the city also will begin bargaining with firefighters, whose contract expires in June 2021. Contracts for the police and 911 workers expire in 2022, with the American Federation of State County and Municipal Emplopyees (AFSME) employees not up for renewal until 2023.

Looking ahead Shepard noted challenges the city is facing with facilities. During the virus outbreak city departments have had to get creative to guarantee proper social distancing. The budget includes $190,000 as seed money for future facilities upgrades.

The 90-minute meeting meeting opened with a brief discussion of the budget of the city’s new Urban Renewal Agency. City voters approved an urban renewal district for a 400-acre swath of South Corvallis in March 2019. Because of the newness of the district only $90,000 is in the budget for 2020-21, with no major projects on the horizon until more tax revenue accrues.

• At 6 p.m. Thursday the Budget Commission will meet remotely to answer questions on the 2020-21 spending plan. See https://www.corvallisoregon.gov/bc-bc/page/budget-commission-13 for the link.

• A public hearing on the spending plan is set for May 12.

The Corvallis Budget Commission recommended approval of a $179 million spending plan for 2020-21 in a virtual meeting Tuesday night.

The Corvallis City Council will review its 2020-21 budget at 6 p.m. Monday in a remote meeting.

A decline in the number of visitors to Corvallis hotels and motels, such as the Courtyard by Marriott, has led to significant reductions in transient lodging tax revenue. The coronavirus pandemic had myriad impacts on the city's budget planning.

Corvallis City Manager Mark Shepard delivered his 2020-21 budget message via video from City Hall to a remote session of the city's Budget Commission.