The city of Corvallis work to update its strategic operational plan has hit another snag. This is the fourth.

Councilors in October and November spent three work sessions (only one was scheduled) refining the policies and priorities section of the SOP, a rolling five-year document which is in its second year of being used by the city to guide its priorities and work load.

Thursday, the fourth work session, was devoted to looking at a final draft that includes actions planned as well as the previously approved policies and priorities sections. The goal was to add updates from city department directors and move the SOP forward to final approval at the Feb. 3 regular session (councilors as a rule do not vote at work sessions).

That plan will have to be changed as too many questions and additions were raised during the session. Another work session, date to be determined, will be needed to finalize the document.

The key discussion issue Thursday was climate change. Ward 5 Councilor Charlyn Ellis, who chairs the city’s Climate Action Advisory Board, offered a series of additions designed to align the SOP with the city’s climate action plan. The board brainstormed possible additions at its December 17 and Jan. 7 meetings.

Many of the suggestions were relatively minor. The big one was including city energy targets in the plan. Ellis suggested a goal of of 50% renewables for city operations by 2030 and 100% by 2050. The city currently uses renewables for 20% of its pwoer.

Ward 2’s Charles Maughan upped the ante in one of his most forceful council statements.

Instead, Maughan proposed 100% renewables, a suggestion Ellis said would be supported by the climate board.

But not necessarily by City Manager Mark Shepard, who spearheaded the use of the SOP as a city management tool.

Noting the climate additions and other changes in just the first two sections of the SOP Shepard noted “we’ve added significant things but we haven’t taken anything out. I’m worried that we are going to burn out staff and we won’t have any staff left to do the work.”

“We should have a plan that is not at ‘burn out’ and we need to know what that level is,” countered Ward 4”s Barbara Bull. “We need to have a conversation about what you can add and what we can’t. If even having that conversation means we are asking too much that’s not a good place to be.”

Shepard agreed that the conversation was worth having but suggested that “we can’t do all of these things without taking something out or moving things into future years.” Shepard also noted that the cost of 100% renewables by 2030 is unknown and that it would be a costly endeavor just to come up with an estimate.

Four individuals testified during the community comments section that closed the 135-minute meeting. All four urged more forceful action on climate, with Debra Higbee-Sudyka of the Corvallis Climate Action Alliance noting that climate action advocates had urged “integration of the climate action plan into all city operations” in 2018 but that request was denied.

Notes: Several citizen members of the the city's Budget Commission were on hand to observe. They were invited because of the relationship between the actions in the SOP and the upcoming discussions of the fiscal 2020-21 city budget. ... The SOP includes a reference to November 2024 being the almost-certain date at which the city will seek to renew its local option property tax levy.

For the full text of the current draft of the Corvallis strategic operational plan please see this story at the website. 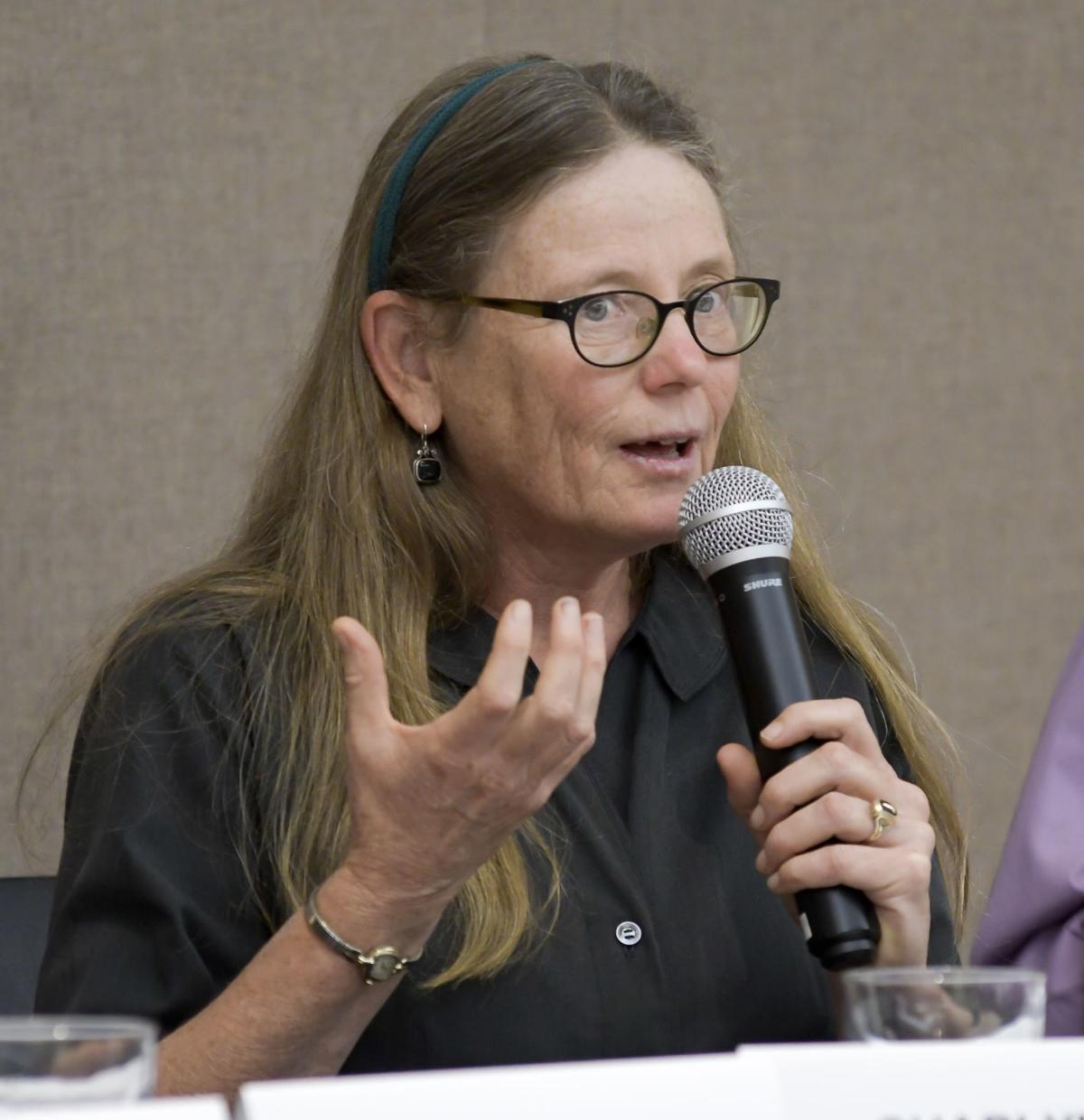 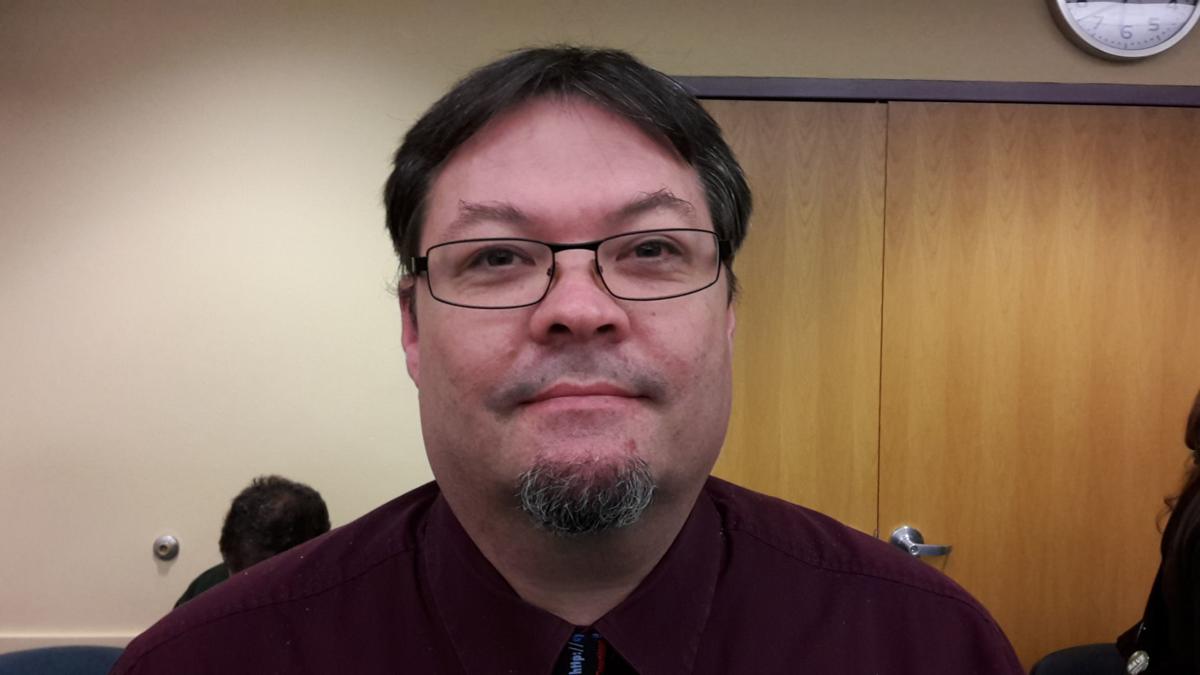