World Series: Follow updates as Dodgers and Rays face off in Game 5

Boquist, a small-business owner and Army veteran, is seeking his fourth term in the seat. He is unopposed in the May 19 GOP primary. Boquist, 61, who lives in Dallas, has been in the Legislature since 2005, when he began serving the first of three House terms.

In perhaps a nod to his stiff challenge against Boquist in a predominately Republic district, Swartzendruber said he will “support as much change as District 12 constituents agree to pursue.”

Pool, 44 and a a McMinnville resident, has volunteered as a health care advocate and says she was inspired to run “because I see how hard people are struggling to make ends meet, how our tax dollars benefit the few, (and how) the divisive Capitol keeps us from finding success and solutions for education, healthcare and the environment”

Blunt and Hansen did not respond to Gazette-Times requests for information on their campaigns, but both have targeted homelessness and housing issues in their campaigns.

Albany residents are being asked to continue their support of the city’s police and fire departments through Ballot Measure 22-181, a public s…

The May primary for Oregon House of Representatives District 17 isn’t so much a race as a battle royale. 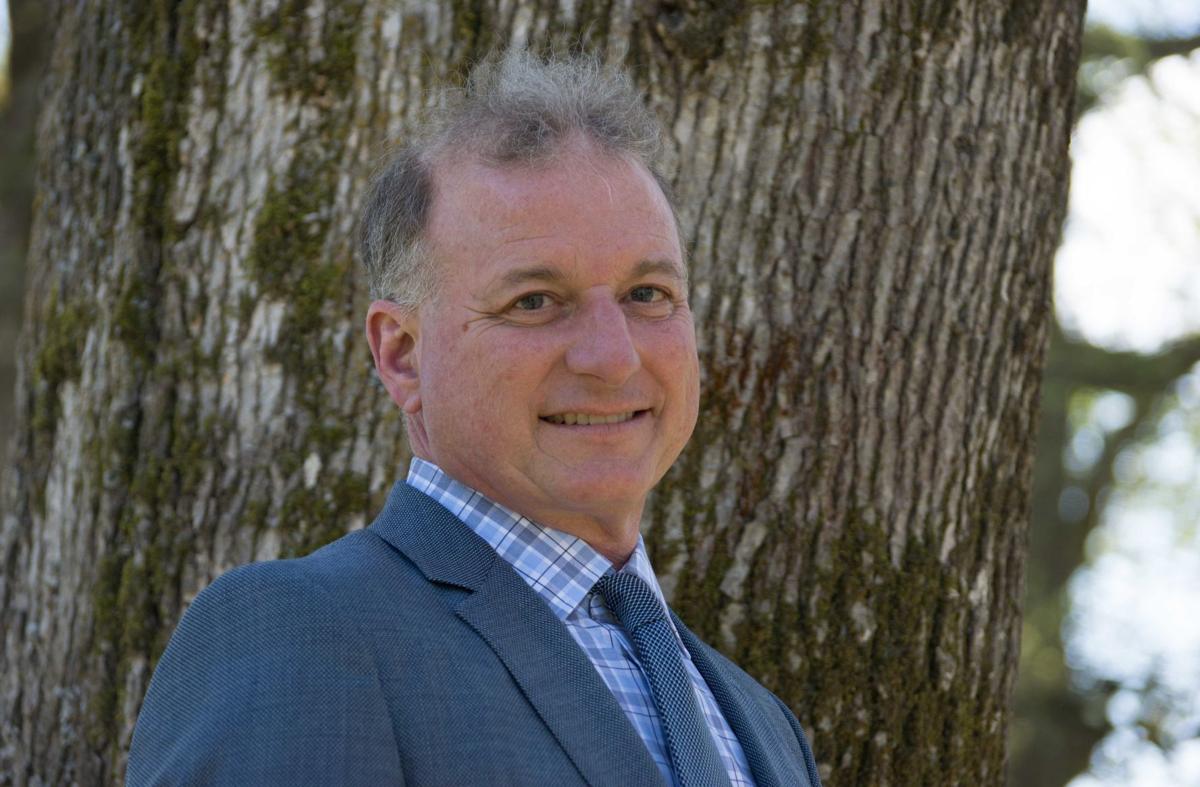 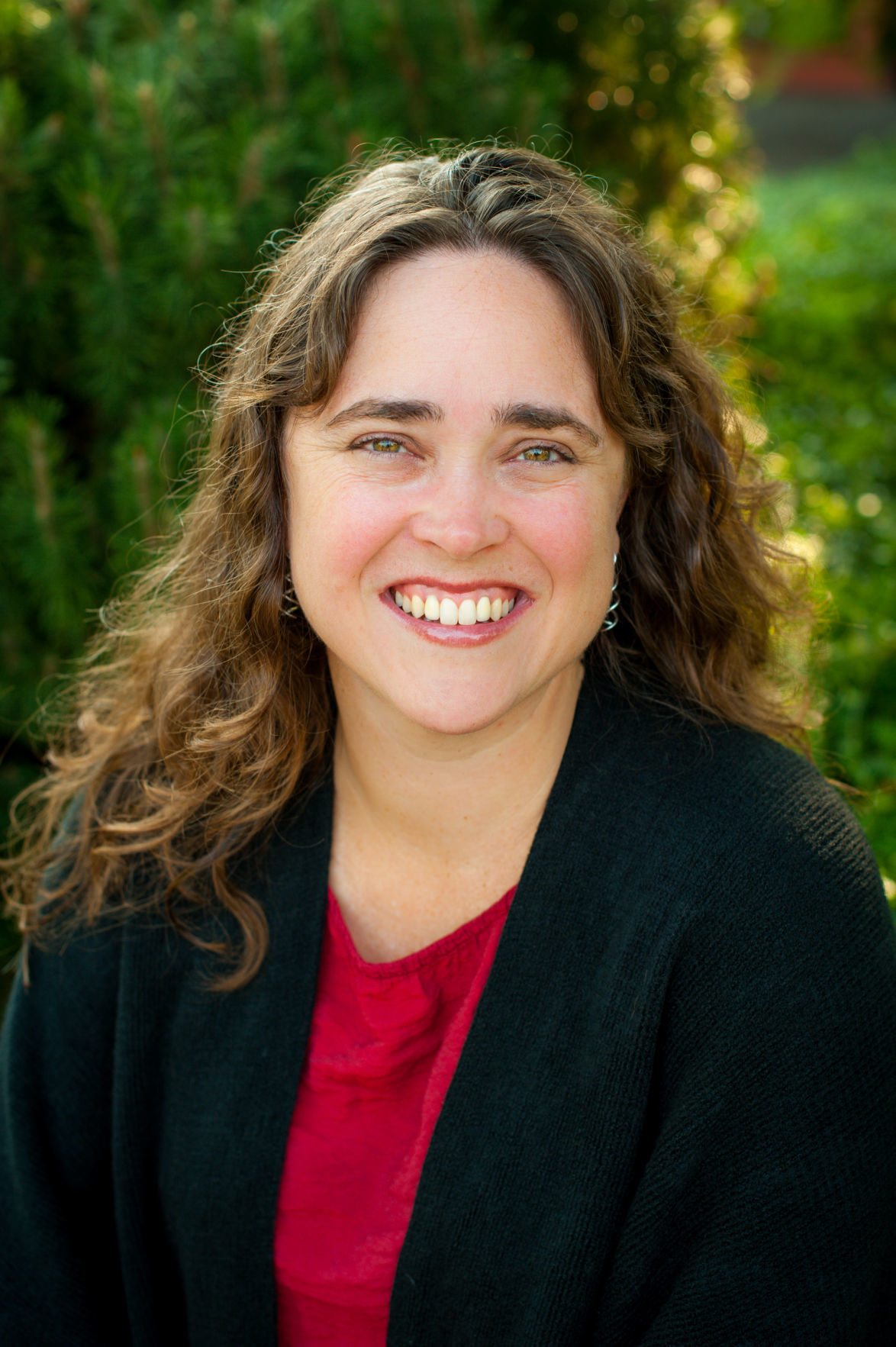