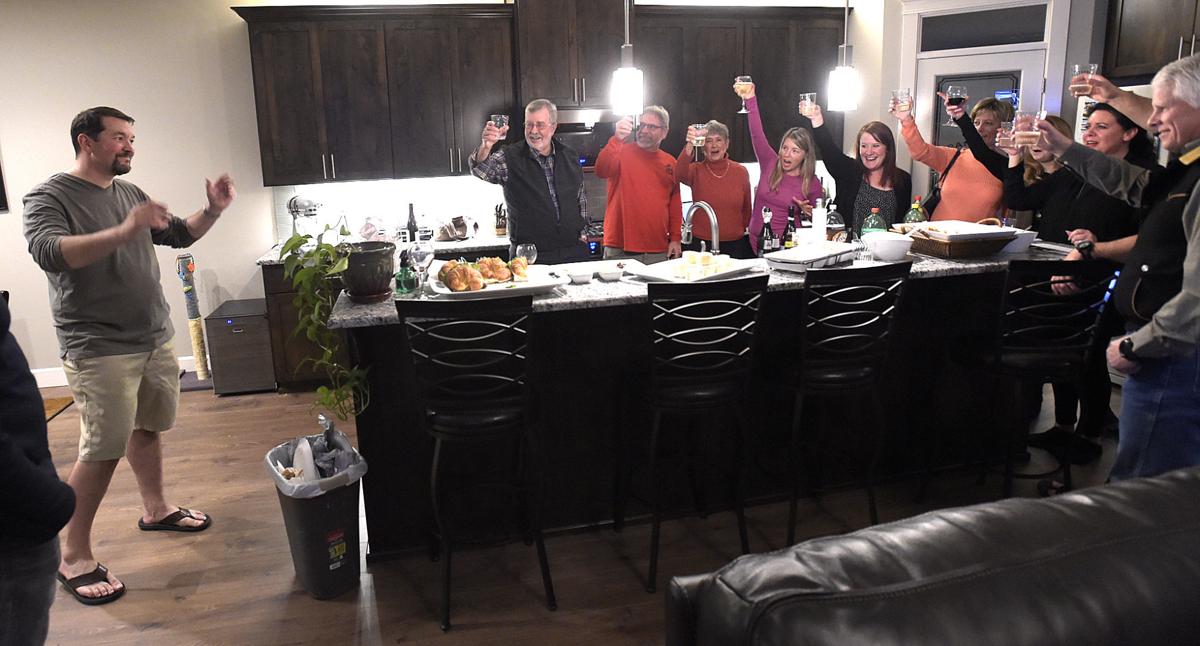 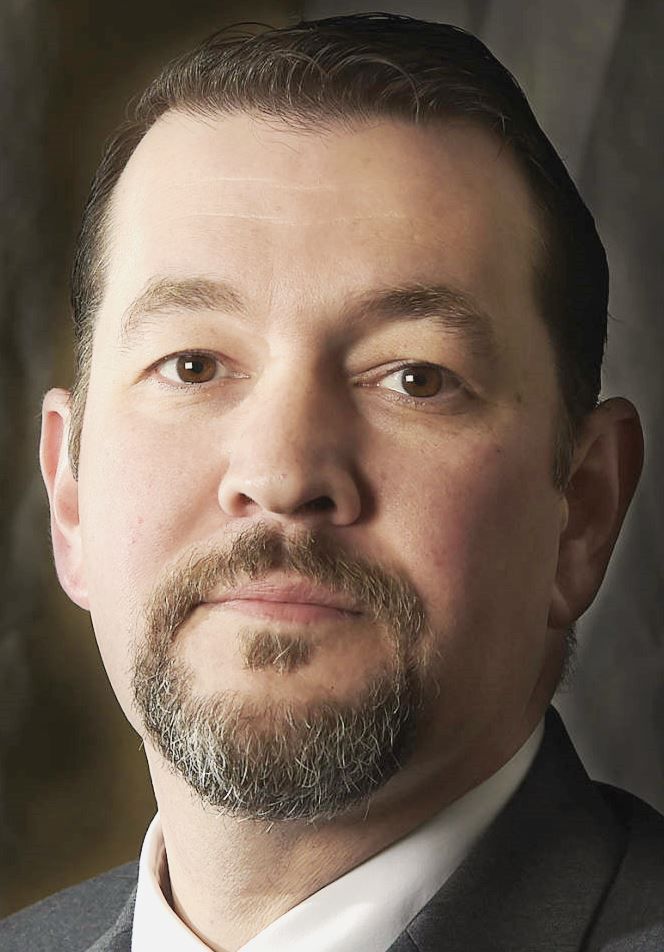 Wynhausen, a Linn County deputy district attorney with 22 years as a prosecutor, had several endorsements from the law enforcement community, and that helped secure him the victory, he said.

“I’m pleased with the results. The bottom line is I could not have done it without the support of the people here in Linn County, the endorsements we got and the help we received,” Wynhausen said.

Kittson-MaQatish said that her apparent win was bittersweet, as she has to leave the Morley Thomas Law Firm.

She added that she’s consistently volunteered in the community for decades, and that gave her recognition with many voters. That, and the fact that her husband put up “a million” campaign signs.

“There’s a lot of good people I’ve been fortunate to work beside,” Kittson-MaQatish said.

Plagmann said she’d be open to considering another run for public office in the future if the timing is right, whether it’s for a judge’s seat or another position.

“It’s been a wonderful experience. I have met so many incredible people. I’ve got to know so many people, and it’s been a good experience with my family, as well,” she said.

“One of the reasons that I’m a lawyer is I believe very strongly in our legal system. There are people like me who work hard every day, representing our clients, trying to make things better one case at a time,” Plagmann added.

She also said that she and Kittson-MaQatish have handled cases against each other in court quite often, and she had no doubt the new judge will be a hard worker.

Stetz-Waters, a Marine veteran, did not return calls to her phone on Tuesday night.

She was appointed to the bench about a year ago. During campaigning she said she’s already demonstrated an ability to handle a wide range of cases, including criminal matters.

With the deadline for filing for the May primary passing Tuesday, the picture of how Oregon’s 2020 election season will play out in statewide …

SALEM — Gov. Kate Brown is preparing an executive order to cut the state’s climate impacts on her own authority, following a second failure to…

SALEM — Gov. Kate Brown is preparing an executive order to cut the state’s climate impacts on her own authority, following a second failure to…

SALEM — Oregon's 2020 legislative session imploded Thursday amid a boycott by minority Republicans over a climate change measure, an action th…

With the deadline for filing for the May primary passing Tuesday, the picture of how Oregon’s 2020 election season will play out in statewide … 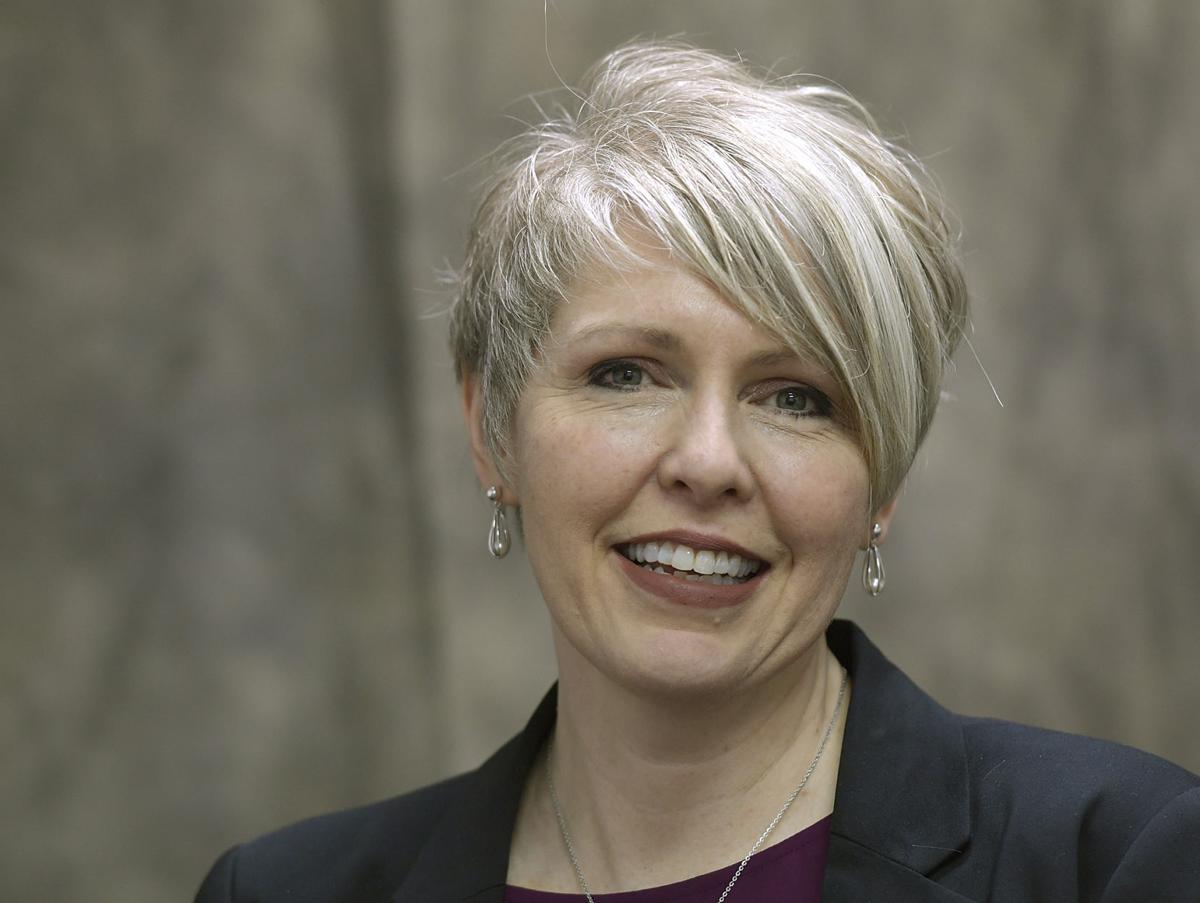 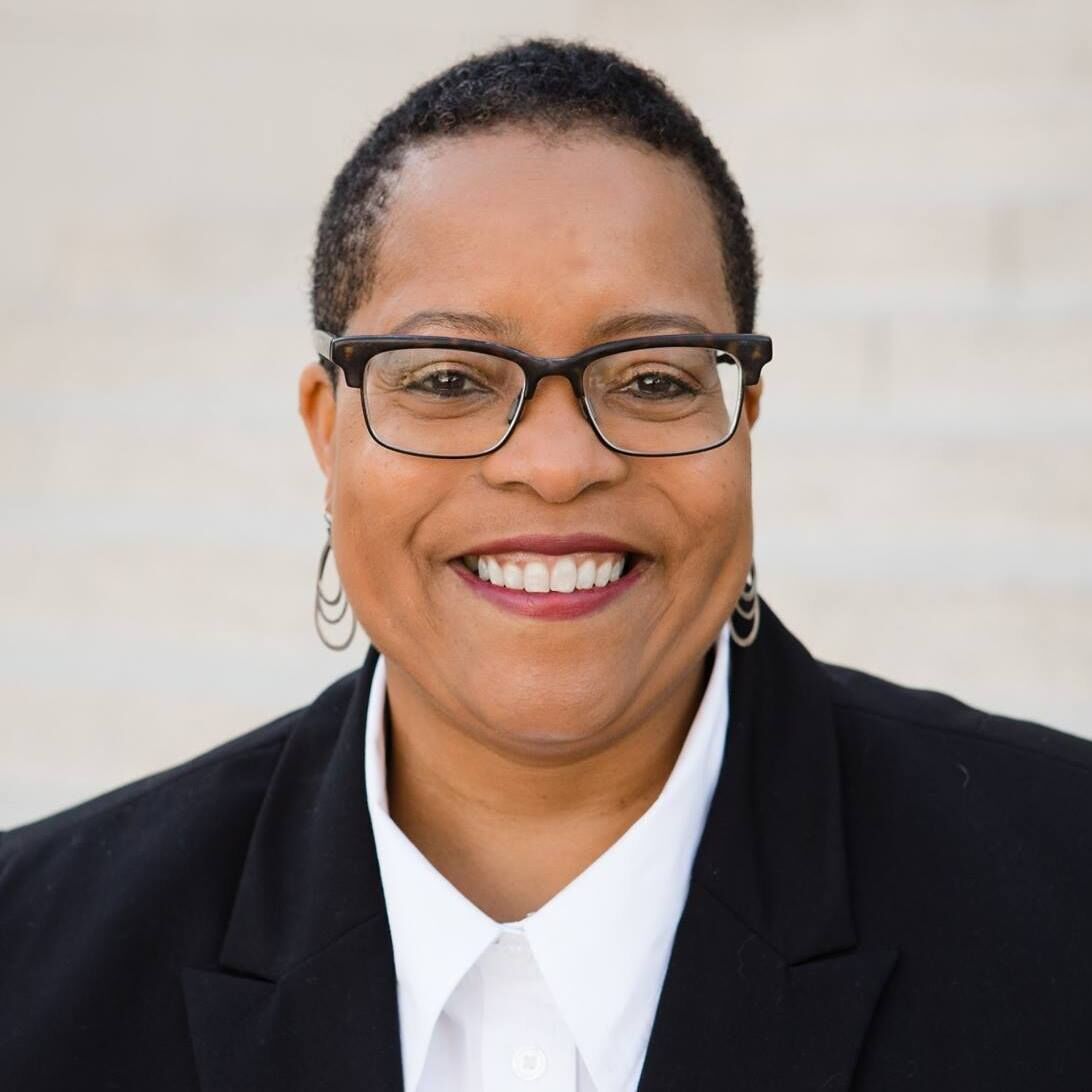 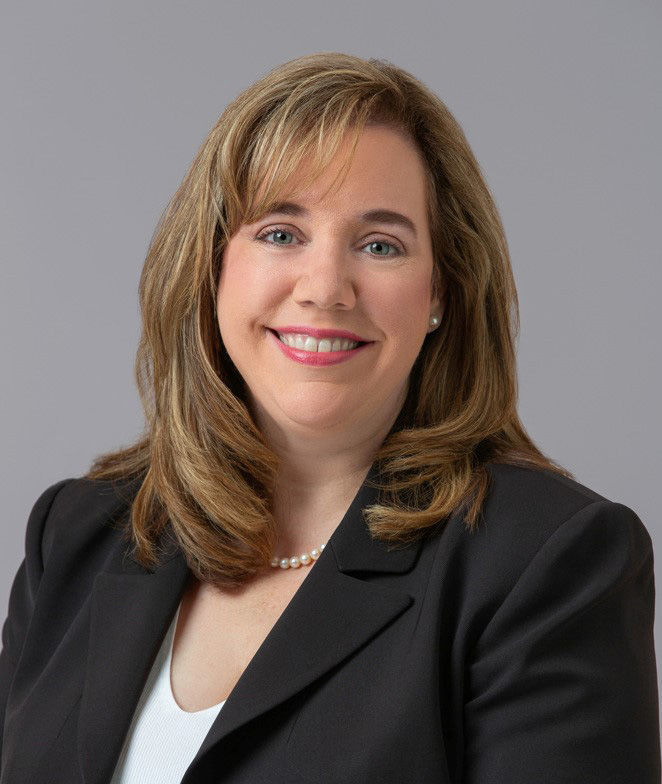