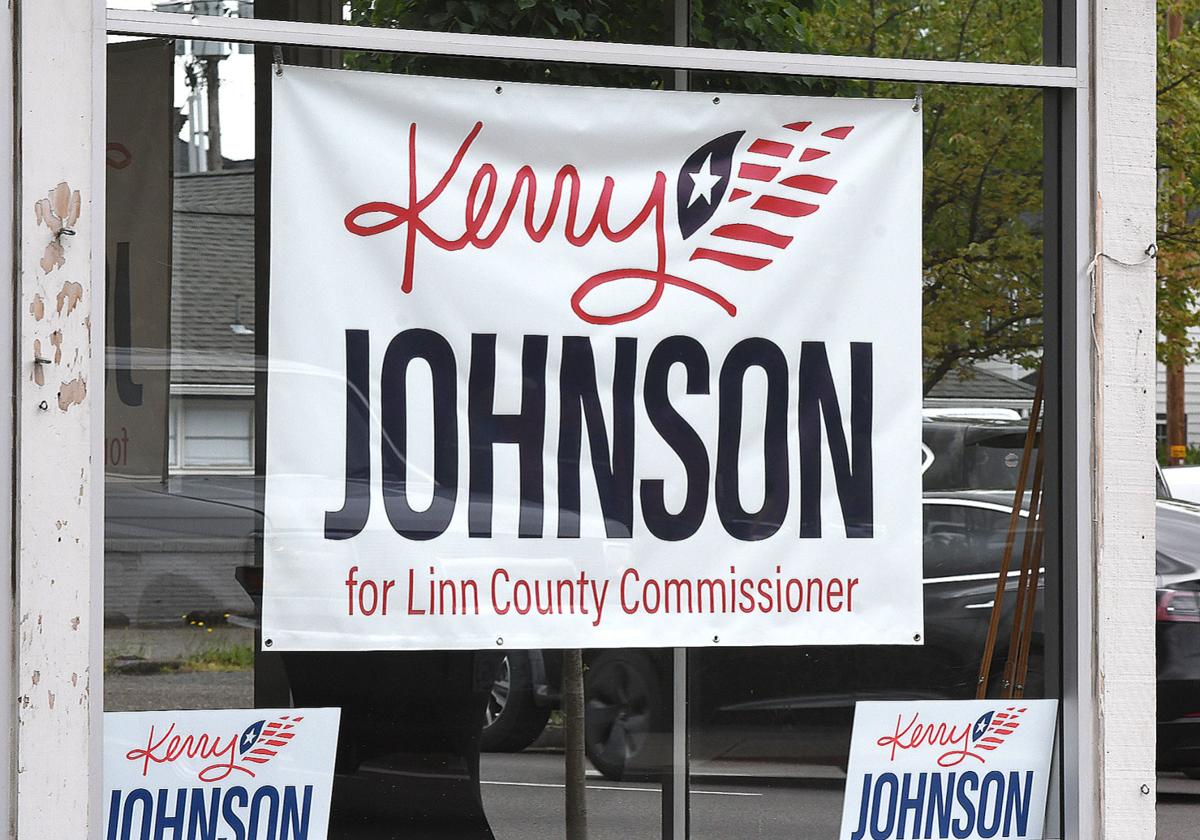 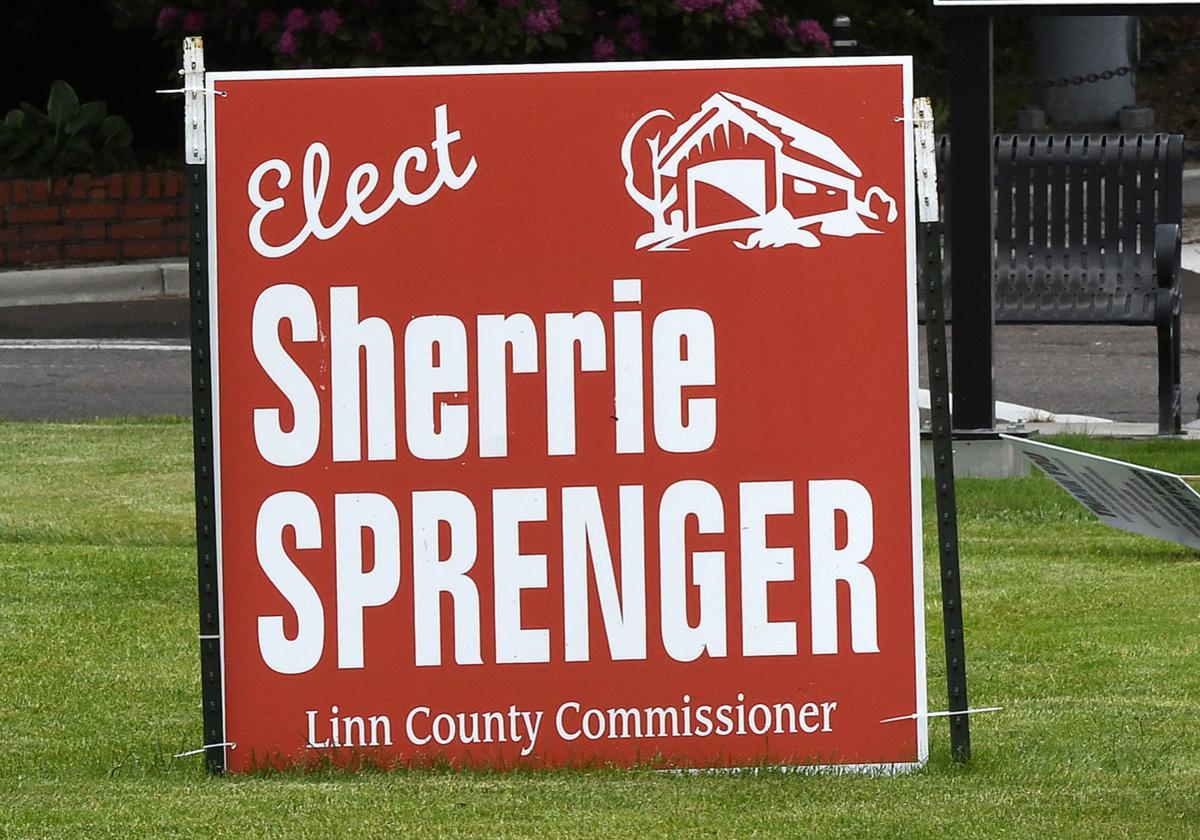 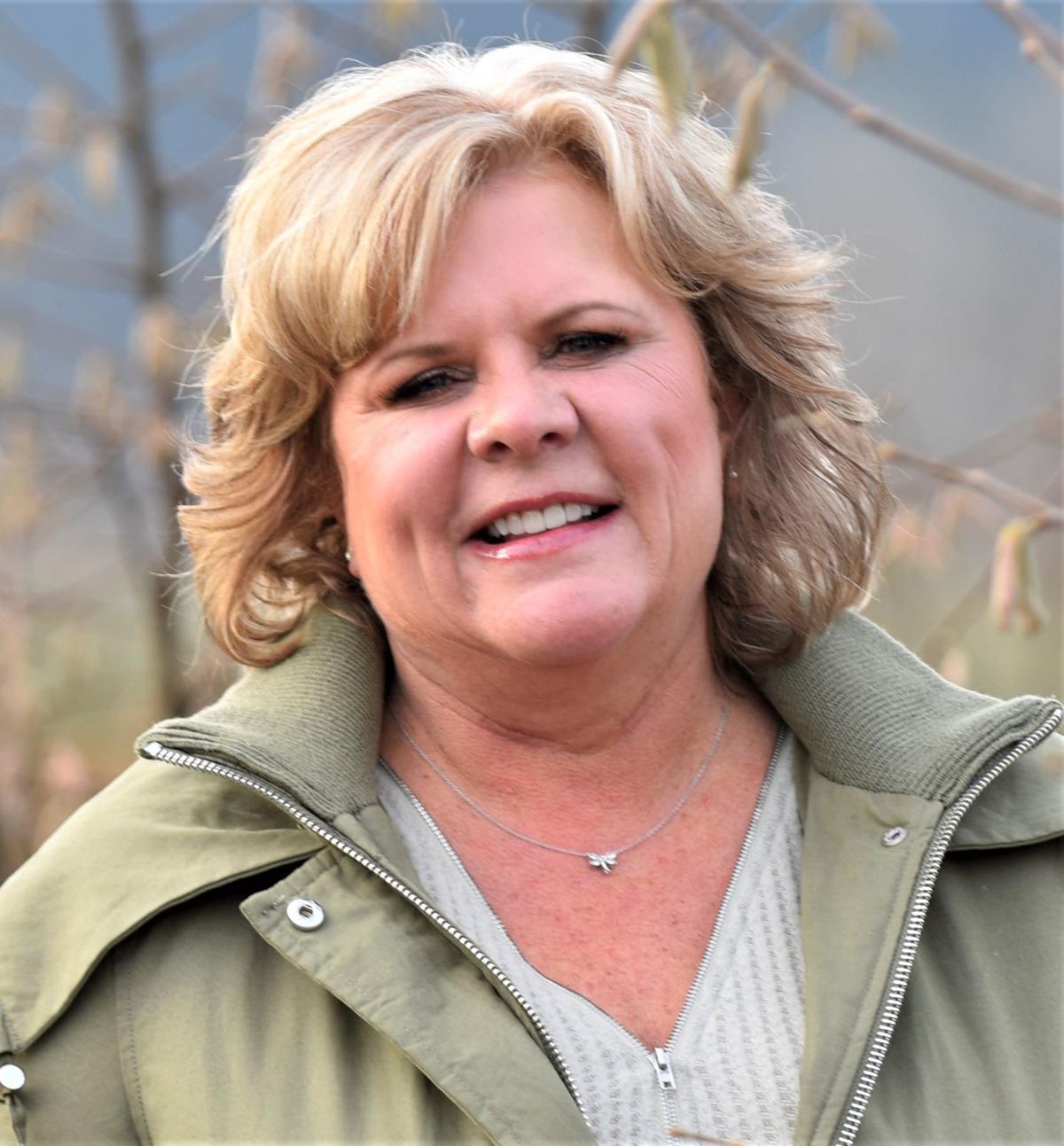 A small campaign flier is causing a big stir between two of the four candidates seeking the Linn County Board of Commissioners seat currently held by retiring Commissioner Will Tucker.

Candidate Sherrie Sprenger, 54, who has served as state representative for House District 17 since 2008, calls it a hatchet piece not in keeping with Linn County’s political style.

But her opponent, Kerry Johnson, a 58-year-old community volunteer and businesswoman for whom the flier was mailed, says it merely points out differences between the two candidates.

Sprenger said the flier is a “complete distortion of facts.”

The flier also contends that Sprenger was “booted from Republican leadership” and “supported big pay increases” for herself and other legislators.

“I voted no on bills that would have created pay increases for legislators many times,” Sprenger said.

Sprenger added she has refused to accept Public Employee Retirement System benefits during her 12 years in office.

“It has always seemed like a conflict of interest to benefit from it since we vote on it,” Sprenger said. “My service in the Legislature has never been about the money. I drove my last car more than 340,000 miles, and my current car has more than 100,000 miles on it.”

Sprenger said she has always “put my money where my mouth is and I’ve done it in spades.”

The flier notes that Sprenger was reimbursed $32,000 for “lavish trips back east and thousands in mileage reimbursements.”

Sprenger said she has gone years without reimbursements and has used campaign funds for travel so taxpayers were not footing the bills.

Sprenger attended the annual Sportsman’s Caucus convention in New Hampshire in November, and three years ago she attended the Campaign for Fair Sentencing for Youth program in Washington, D.C.

“I was on the Judicial Committee and we were developing juvenile justice reform policies,” Sprenger said.

The program’s sponsors paid for Sprenger’s plane tickets and some of her lodging, she said.

“As for lavish, I walked in the rain to save money on Ubers,” Sprenger said.

Sprenger said she was not forced out of the state’s Republican leadership role. “I resigned,” she said.

Sprenger said Johnson is also distorting a comment she made at a candidate forum about “stepping down” from the Legislature to be a county commissioner.

“For me, it’s about coming home,” said Sprenger, who lives in the Scio area.

Sprenger said Johnson “manipulated words to send a misleading message to voters. I have always said that the way a person campaigns is how they will govern.”

But Johnson said the information contained in the flier has been researched in newspaper archives and state agency data files, which are open to the general public.

“Everything in that flier is true and is all a matter of public record,” Johnson said. “I know she is upset and probably embarrassed being called out, but the information can be found on the secretary of state’s website and in (Salem) Statesman Journal newspaper articles.”

Sprenger said Johnson is using an out-of-state research firm, but Johnson said the person she is working with went to West Albany High School, is a University of Oregon graduate and lives in South Salem.

“I understand how she feels, but in the end, I was trying to contrast the differences between her leadership style and mine," Johnson said. "Public officials need to be concerned about how public money is spent.”

She also manages her husband’s dental office in Albany.

“I care about this county, where I have spent my whole life. I want to serve as a county commissioner because I want to continue supporting our local economy and be pro-business,” Johnson said.

Johnson said she never took a stipend while serving on the state racing commission, even though meetings were often held in Portland.

“I will accept a salary as a county commissioner, but I don’t believe in expense accounts,” Johnson said. “I don’t expect to be reimbursed for mileage. Everyone has to drive to work, don’t they?”

Johnson said she doesn’t believe campaign funds should be used for mileage or hotel stays, unless they are actually part of a person’s campaign.

“I believe I have run a good campaign, and I am very proud of the endorsements and letters to the editor that have supported me. It has been humbling to read them,” Johnson said. “I have a business background, I know how to lead and I know how to get things done.”

The May primary for Oregon House of Representatives District 17 isn’t so much a race as a battle royale.

Tuesday is Election Day in Oregon, which means residents have a few more  hours to find a ballot drop box. 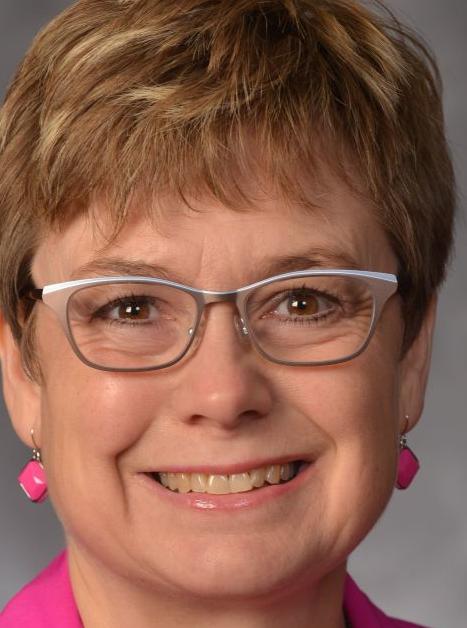