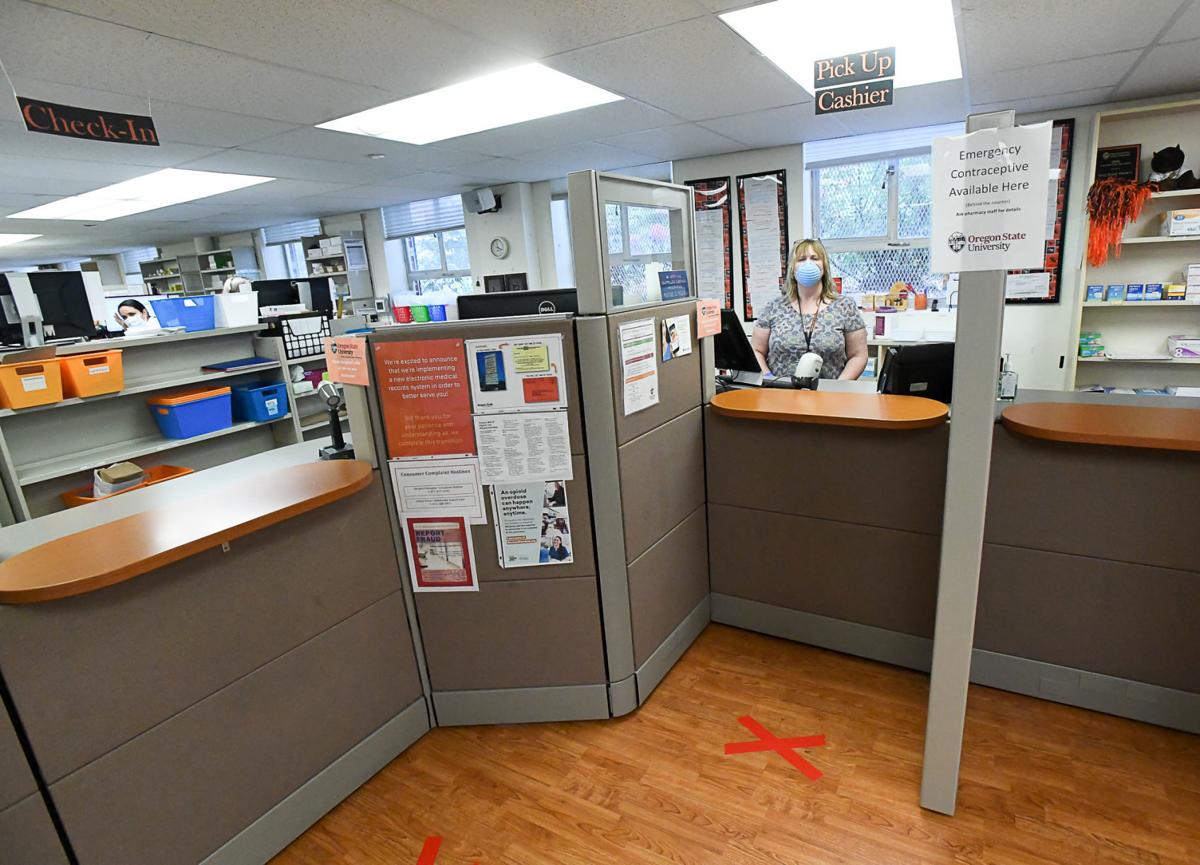 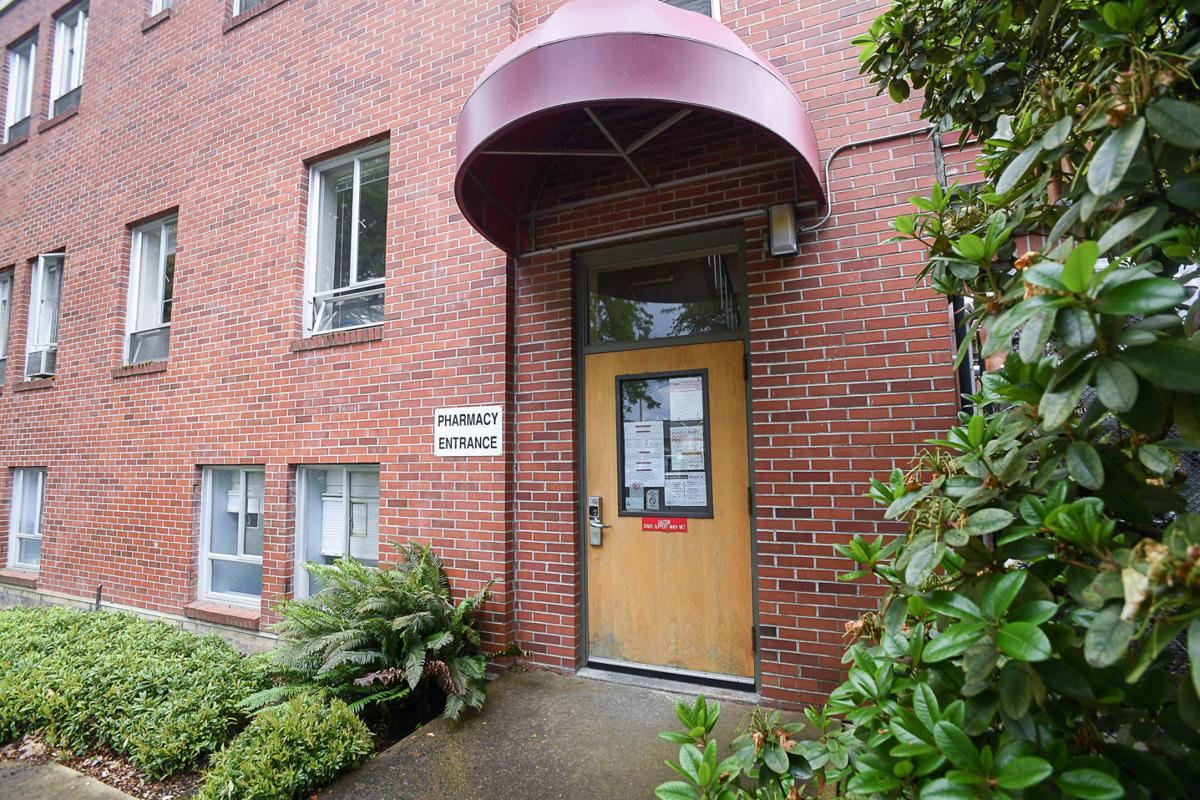 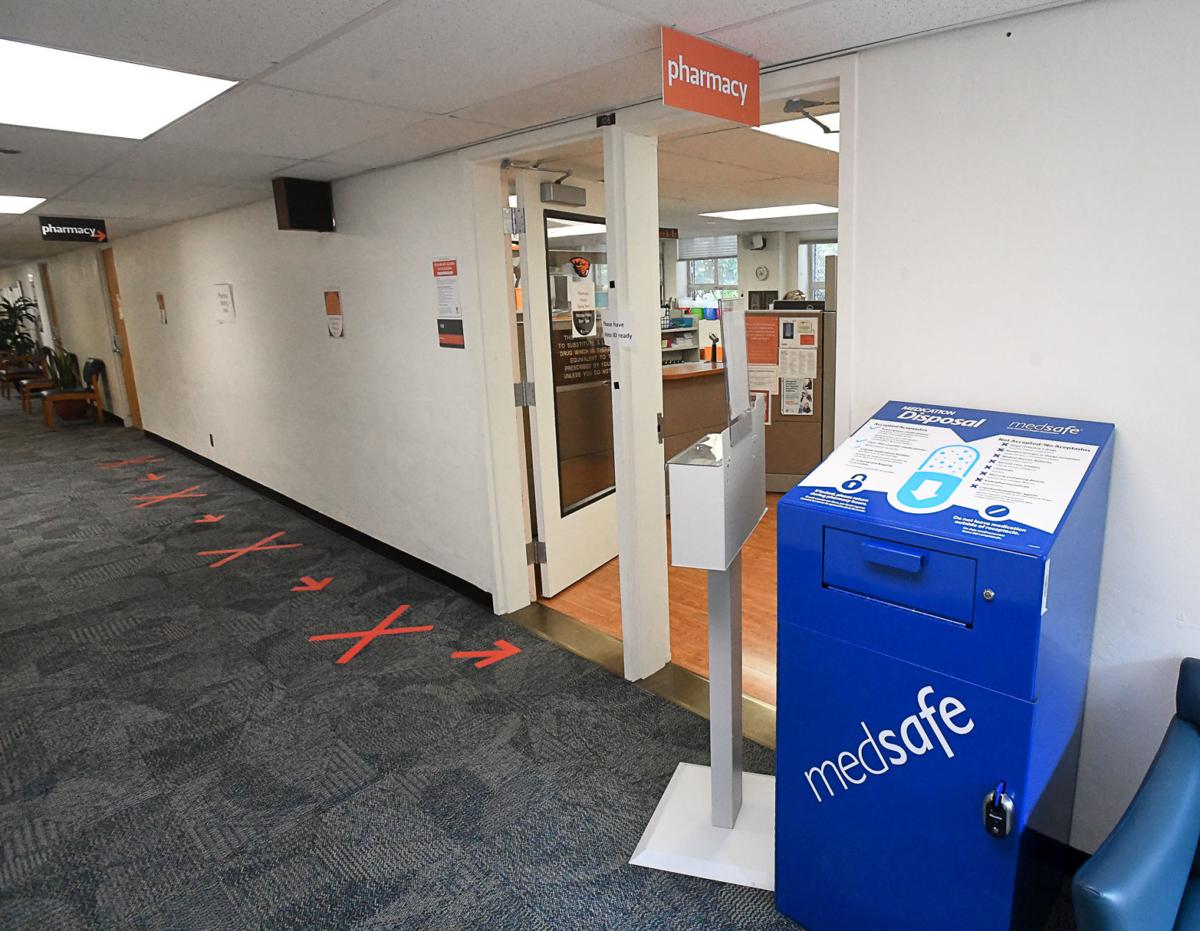 Oregon State University will shut down its decades-old campus pharmacy next month.

Confirmed by pharmacy tech Julie Meyers on Thursday, the change will take effect June 15. The decision came as a surprise to staff, and it is now being petitioned against online by some students.

“It’s been a part of our campus community for a very long time,” said Ty Triplett, a pharmacy student staff member and PharmD candidate. “We consistently serve around 9,000 individual students each year. In the short time frame, we were thrown off by them wanting to close the pharmacy in a month.”

But, according to university spokesman Steve Clark, the pharmacy has been a financial drain for years.

"Over the last several years, in a magnifying way, the program has been operating at a loss," Clark said. "The amount of revenues collected through the pharmaceutical program is not keeping pace with the cost."

OSU College of Pharmacy has been subsidizing the on-campus service increasingly over the last few years with hundreds of thousands of dollars. Due to the COVID-19 pandemic, that number was only expected to rise.

So, Clark said, the university decided to cancel the program within the last few weeks. Pharmacy staff were told earlier this week.

The pharmacy is operated independently of the university's student health center, which will still be offering programs like contraceptive care to students.

The closest off-campus pharmacy is the Kings Boulevard Fred Meyer, just shy of a mile away. But the student pharmacy, Triplett said, allowed students many advantages like cheaper over-the-counter meds and the ability to pay by billing their university accounts.

“If you’re sick and living in the dorm, being able to get to Fred Meyer is a burden on you if you’re trying to get your medication,” he said.

So Triplett began an online petition on Wednesday for students to voice their concerns over this decision. The petition has already garnered around 1,700 signatures.

To supplement his petition, Triplett also sent a letter to the pharmacy college dean Dr. Grace Kuo. In the letter, signed by numerous students, they requested a response by May 20 regarding the pharmacy’s future.

It can be a challenge for people to travel to other pharmacies in the area but, until now, Tiplett said, students have been able to get “seamless care” from the upstairs clinic to the downstairs pharmacy in the Plageman Building.

“For me, this is mostly about advocating for pharmacy access at the university,” Triplett said.

That access, he said, is especially needed by marginalized university populations. The student pharmacy allows easier access to pre-exposure prophylaxis medication which helps prevent the spread of HIV. There are clinical pharmacists on duty who can prescribe birth control.

“The pharmacy is very essential in providing them an introduction to how the United States healthcare system works,” he said.

Furthermore, the availability of an on-campus pharmacy was a factor in Triplett deciding whether to further his education at the OSU College of Pharmacy. Come June, he said, he and some of his peers will have to find a new job.

“The student pharmacy is very helpful in being able to provide experiential education to a decent amount of students,” he said. “It would make it a bit of a challenge for pharmacy students to get that education because they would have to go elsewhere.”

While the pharmacy sees its last days, there is no publicly known transition plan at this time. Clark said the university will "work very diligently to communicate that transition" once a plan becomes available.

On Friday, OSU's McDonald and Dunn Research Forests reopened to the public for the first time since March 23.

Some Corvallis residents will soon be able to get tested for COVID-19 in the comfort of their homes.

The CEO of See's candy donated dozens of boxes of Easter candies to Corvallis people in need this Easter.

Oregon State announced is among three universities chosen from a national agency of climate studies to form a new scientific research group sharing funds up to $300 million.

OSU Board of Trustees to meet next week

The Oregon State University Board of Trustees will hold several meetings via videoconferencing next week, including a full board meeting from …