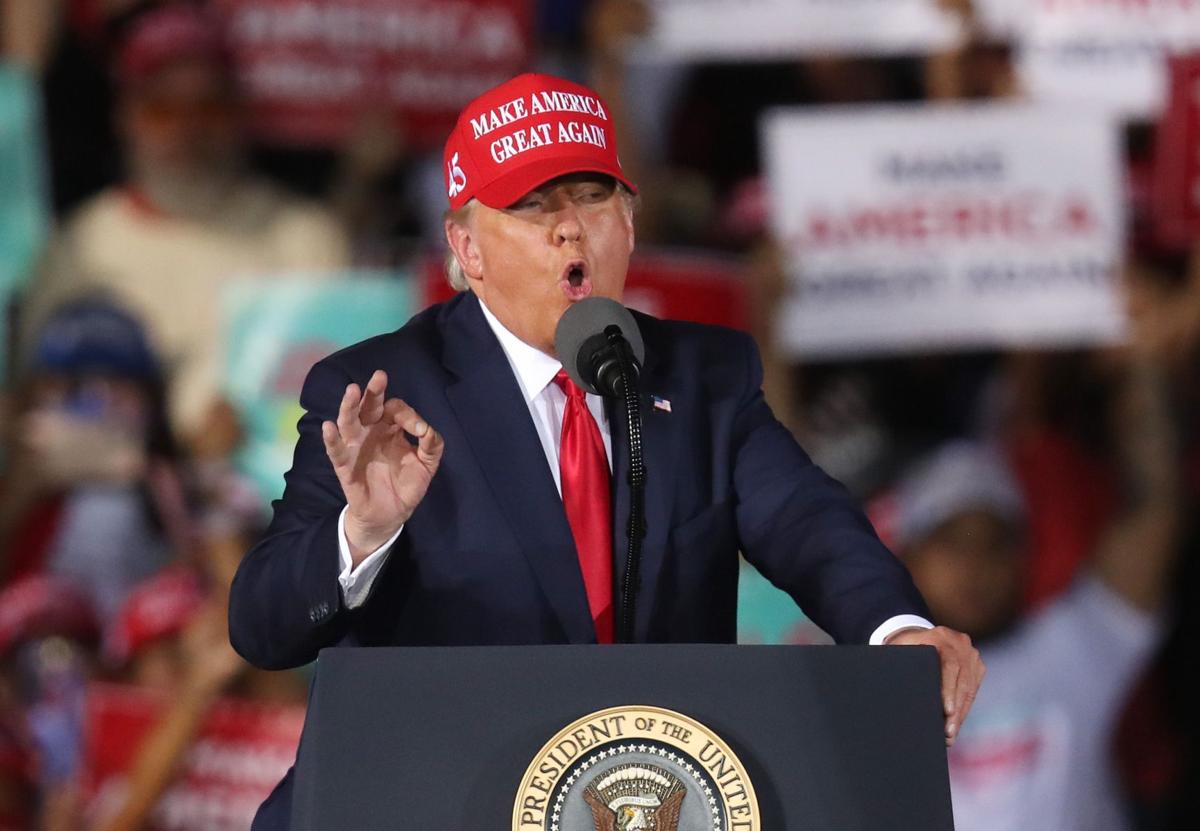 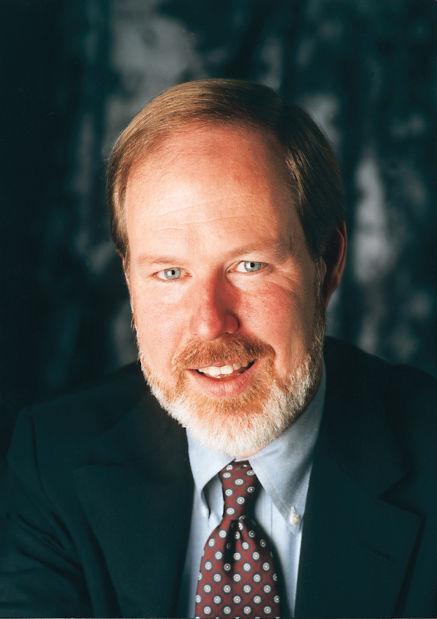 The first draft of my New Year’s resolutions this year began with a promise to stop writing about Donald Trump after he leaves the White House. But like so many New Year’s resolutions, keeping that promise is likely to prove impossible — mostly because Trump won’t leave the political stage and is already flirting with a 2024 run.

The stain of defeat is hard to erase, and the party and its voters usually choose to move on. Most losers head for the Senate (Mitt Romney, John McCain) or retire (Hillary Clinton, Al Gore).

The only exception in modern times was Richard M. Nixon more than half a century ago — and his comeback took eight years, from 1960 to 1968.

But Trump, who never felt bound by history or precedent, sounds as if he’s ready to try.

Fresh from a walloping at the hands of Joe Biden, Trump is showing every sign of running for the Republican nomination in 2024.

The soon-to-be-former president has plenty of reasons to keep that possibility alive. Most of them are matters of self-interest.

Trump never appeared to enjoy being president much, but he clearly loves campaigning and exercising power. Flirting with a 2024 candidacy gives him an excuse to hold rallies and to terrify Republican politicians via Twitter. And whether or not he really believes the election was stolen, there is no label Trump loathes more than “loser.” Continuing the fight allows him to claim, however spuriously, that he didn’t really lose.

Perhaps most important, politics has given Trump a new revenue stream — perhaps even a new business model, which might be useful in an economy that has been unkind to commercial real estate and the hotel industry, the core of his private business. By waging legal battles (even frivolous ones) and suggesting he may run again, Trump has found that he can collect hundreds of millions of dollars with little or no effort; his campaign and his new political action committee have reportedly collected more than $250 million after his defeat.

Still, like any out-of-office politician, Trump will face a challenge: He needs to find a way to stay relevant.

He’s unlikely to formally declare a presidential candidacy soon, because that would limit his fundraising and require yearly financial disclosures.

He’s not very skilled at influencing legislation in Congress, as he demonstrated frequently over the last four years — including last week, when Senate Majority Leader Mitch McConnell rejected his demands for $2,000 relief checks for most Americans.

But Trump has been effective in influencing voters in Republican primaries — the real source of his sway over his party in Congress. So one likely post-presidential role for him will be as a kingmaker within his party.

For the same reason, his presence will freeze the 2024 GOP presidential race: Other potential candidates will be reluctant to challenge him.

“It will especially freeze donors,” Alex Conant, a Republican strategist, told me. “If you’re a super-donor, you’re not going to pick sides until you know whether Trump is running.”

And, of course, Trump will try to attract media coverage — the oxygen that fueled his rise to power in 2016.

That presents news organizations and columnists like me with a difficult choice: How much coverage should they give a noisy former president who refuses to retire gracefully?

Some media critics have already admonished editors to refuse to give Trump any attention once he’s out of office — a boycott, in effect.

But Trump will be newsworthy as long as he remains an important force in his party.

He shouldn’t be covered just because he used to be president, and he’ll have to earn any attention he gets. But he has retained the allegiance of most Republicans, and he commands at least pro forma loyalty from Republicans in Congress, some of whom planned to demonstrate their fealty by challenging Biden’s electoral votes on Wednesday. Someone with that much sway over his party can’t just be ignored.

And there’s always the possibility of legal action against him by the Manhattan district attorney or some other law enforcement agency. That, too, would be newsworthy.

Trump could turn out to be another Nixon, a canny politician who plotted a successful comeback — but he could also be, as Conant said, “another Sarah Palin,” a populist darling who quickly becomes irrelevant after leaving office.

Don’t count him out — but don’t give him a free pass, either. If Trump wants to extend his political influence, he’s going to have to work for it.

Doyle McManus is a columnist for the Los Angeles Times. Readers may send him email at doyle.mcmanus@latimes.com.