An Albany man has been sentenced to five years in federal prison for distributing heroin and methamphetamine in and around Linn County.

According to a news release from the U.S. Attorney’s Office District of Oregon, Anthoni Joseph Bassetti, 28, was sentenced to federal prison on Wednesday, Nov. 17. Bassetti also received four years of supervised release following his sentence.

Court documents state that agents from the Bureau of Alcohol, Tobacco, Firearms and Explosives started investigating Bassetti in January 2020. Agents identified Bassetti as a mid-level drug dealer who was selling heroin and meth in and around Linn County.

On March 3, 2020, Bassetti was charged by criminal complaint with distribution of meth and heroin. Three days later, agents executed a federal search warrant on Bassetti’s residence in Albany. They seized user quantities of heroin, meth and cocaine along with seven firearms, according to the news release.

He was later charged by criminal complaint with distribution of meth on Aug. 27, 2020.

According to the news release, Bassetti waived indictment and pleaded guilty to the single charge on Aug. 9.

Robert Andrew Lund of Lebanon was sentenced on Monday, Nov. 15, to 41 months in federal prison and three years of supervised release after fai…

A Linn County man has been charged with first-degree assault and first-degree criminal mistreatment for injuries he allegedly caused to a child.

An Albany man who is already facing multiple sex crime charges in Linn County has been charged with two more.

A new collar: a look at APD's newest K-9

Albany police Officer Nate Ard has always been interested in having a K-9 partner. So when a new chief came in after his first few years in Al… 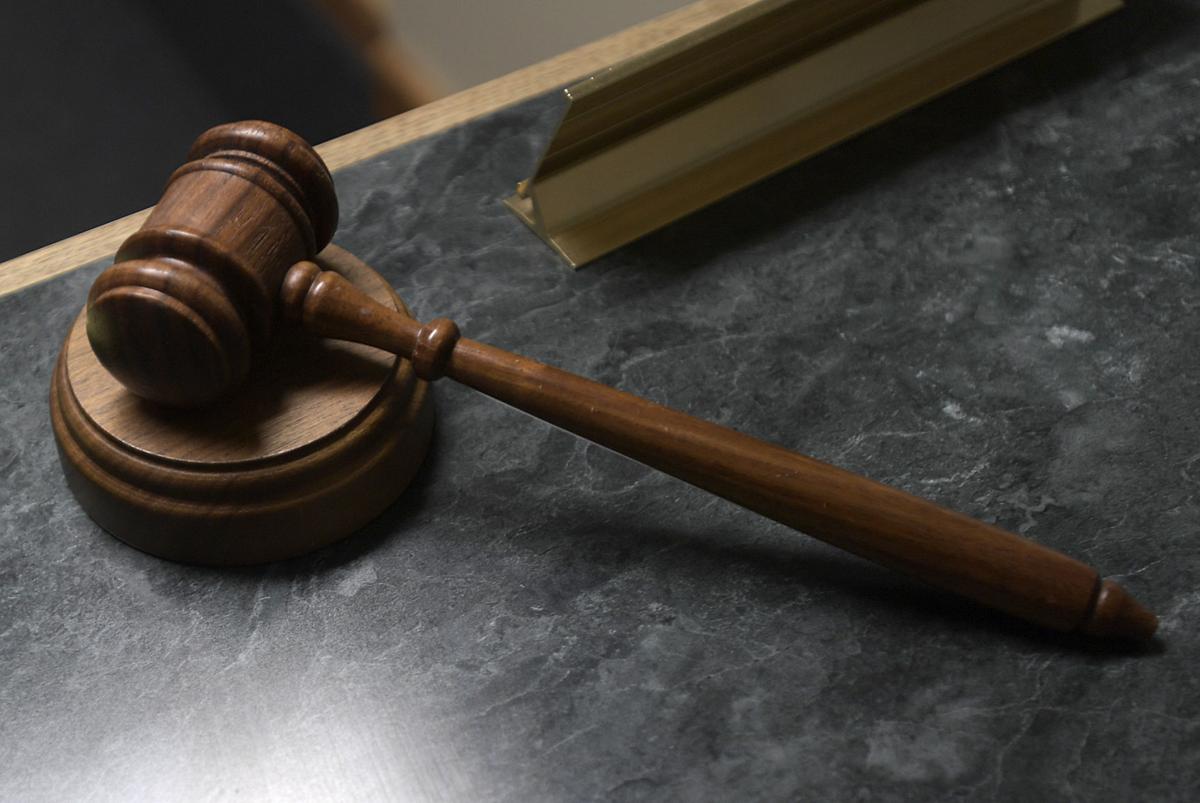 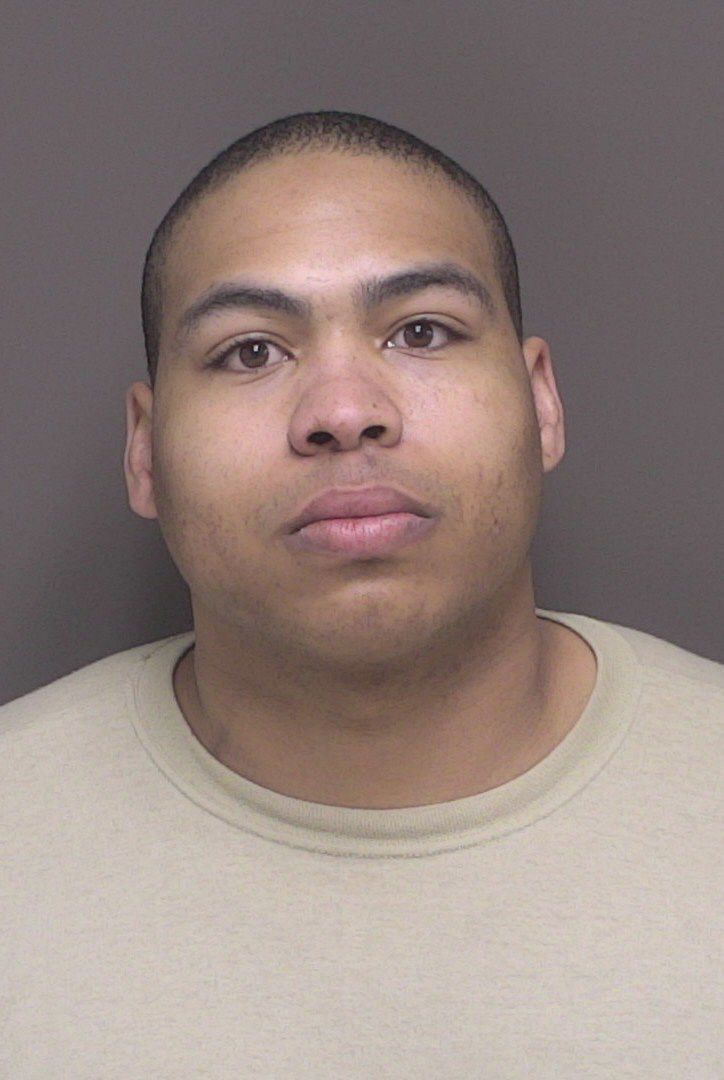