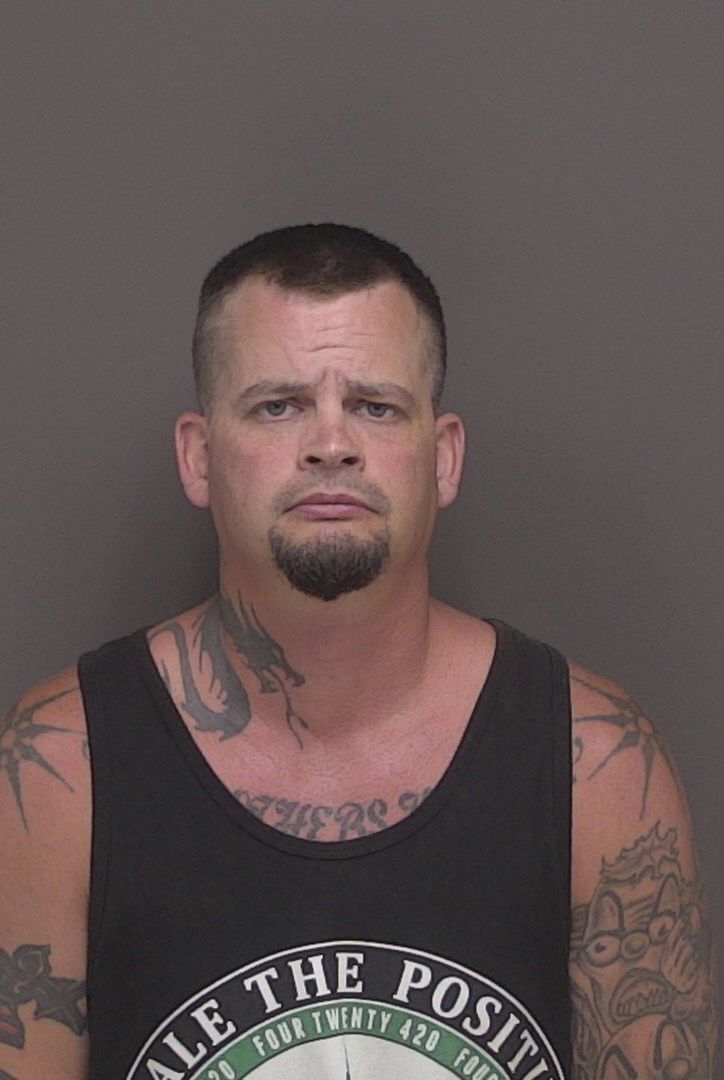 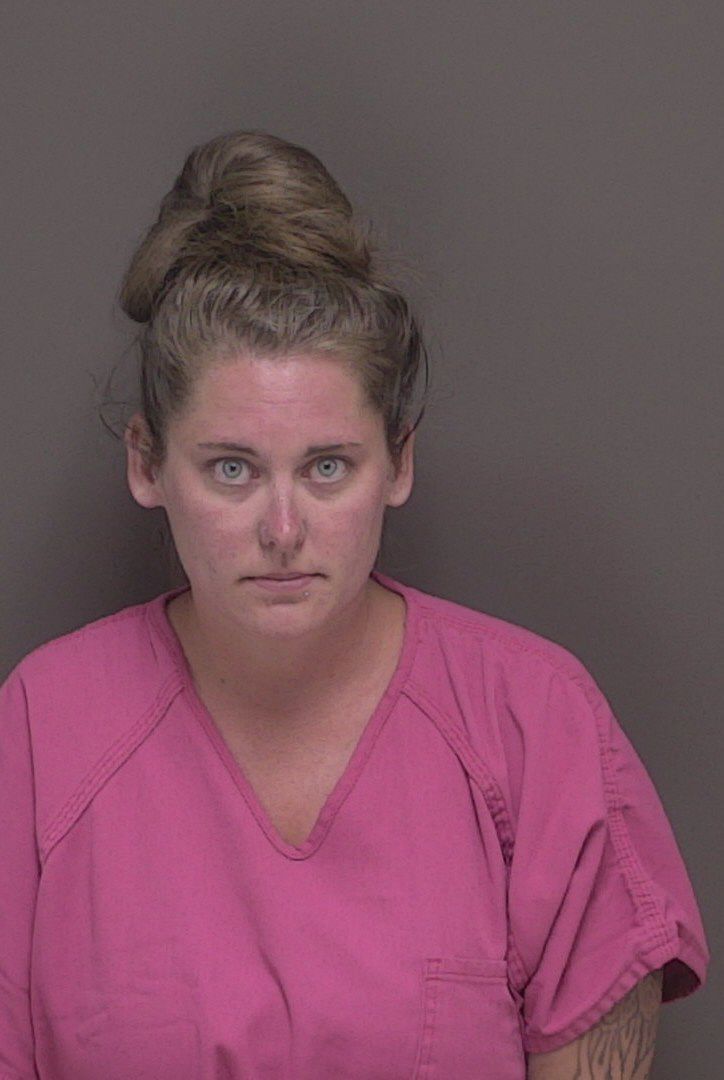 A Lebanon husband and wife have been accused of racketeering, money laundering and other crimes for allegedly operating an illegal marijuana trafficking operation based out of Millersburg.

Cody Plagmann was charged with five counts of being a felon in possession of a firearm, as well.

His bail was set at $40,000 by Judge Brendan Kane, and his wife's security was set at $30,000. Both were released from the Linn County Jail on Monday night after 10 percent of their bail was posted.

According to a probable cause affidavit in the case, the Plagmanns own Preferred Optional Therapy, also known as P.O.T., 4832 Waverly Drive NE in Millersburg. The business operated as a dispensary, extraction lab and smoking lounge, court paperwork indicates.

The Oregon Liquor Control Commission, however, had never licensed or accredited the Plagmanns or P.O.T., which was described in the affidavit as a “criminal enterprise.”

The investigation started in October 2019.

The Plagmanns were arrested on Thursday in Millersburg by the Linn Interagency Narcotics Enforcement Team, and a search warrant was executed at P.O.T.

The LINE Team is made up of officers from local agencies and the DEA. The case also included sites in Lebanon, Aumsville and Klamath County.

A confidential informant was used to buy marijuana from P.O.T. five times in 2020, purchasing both dried marijuana and marijuana extracts, the probable cause affidavit states.

A detective found that Cody had promoted P.O.T. and its grow sites on social media, as well as advertised marijuana for sale, as far back as October 2015.

The Jefferson Fire District is urging residents not to float the Santiam River between Greens Bridge and the Jefferson boat ramp, as there hav…

A Corvallis Police Department officer had her foot run over by a motorist who fled the scene early Sunday morning, said an agency spokesman.

A Salem man was sentenced to 10 years in prison for sex crimes during a hearing on Friday in Linn County Circuit Court.

A Lebanon man was accused of sex crimes in Linn County Circuit Court on Monday afternoon.

An Albany man reportedly injured three people in an intoxicated driving crash on the Fourth of July.

Salem woman dies after crash at junction of highways 20, 22

A Salem woman died after a two-vehicle crash on Monday night at the junction of Highway 20 and Highway 22 in Linn County.

A Sweet Home man reportedly used a shovel to strike a rival repeatedly during an altercation last week.