The city of Corvallis is headed toward a sizable loss of institutional knowledge in the coming months.

Three department directors, all of whom have worked for the city for more than 30 years, will be retiring.

Finance Director Nancy Brewer is leaving at the end of September. Andy Parks on the finance staff will run the department on an interim basis.

City Manager Mark Shepard said that he hopes to interview candidates in October and have a replacement for Brewer in place by the end of December or early in January. Shepard said that Parks will not be a candidate for the permanent position.

Mary Steckel, the Public Works director, retires as of Oct. 2. City Engineer Greg Gescher will be the interim director. Shepard said the hiring for the position might take six to 12 months.

Parks and Recreation Director Karen Emery is leaving at the end of October. She will be replaced by Meredith Petit, who is currently serving in a similar role in El Segundo, California. Petit will start Oct. 26, Shepard said.

“They have each given a lot of themselves for 30 years to this community,” Shepard said.

Meredith Petit almost went to Oregon State University. During her tour there she learned that you can major in parks and recreation management… 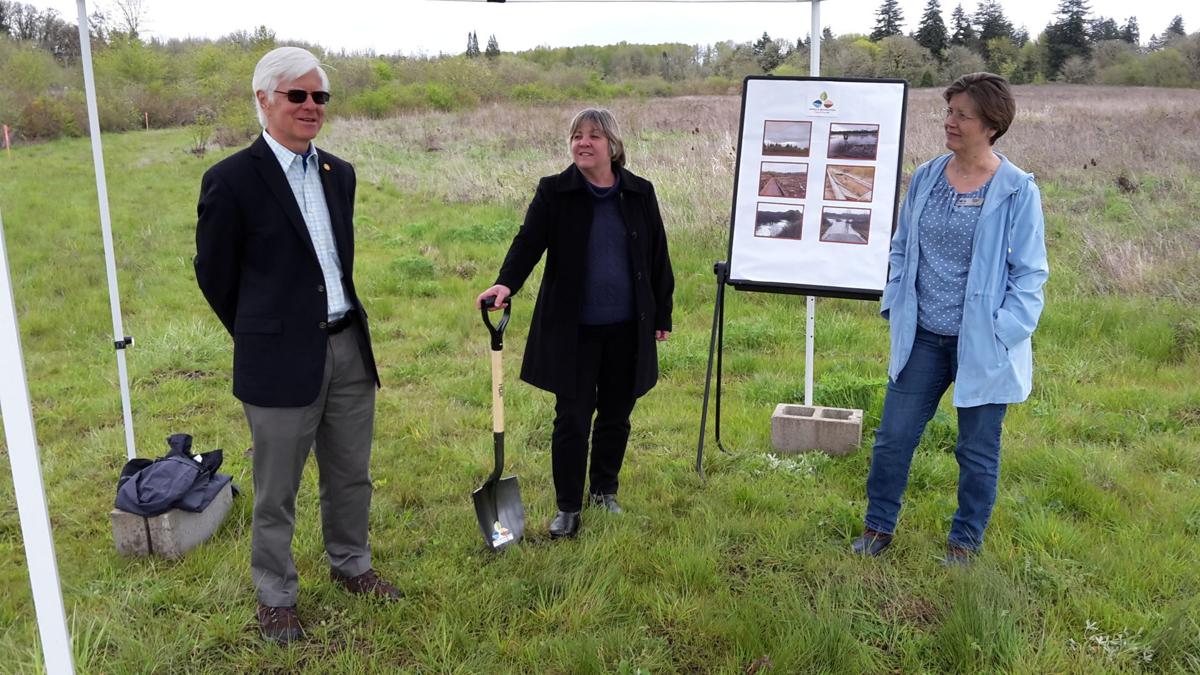 Corvallis Parks and Recreation Director Karen Emery, center, is joined by Mayor Biff Traber, left, and Ward 1 Councilor Penny York at the 2017 groundbreaking for the path and boardwalk restoration at the Marys River Natural Area. Emery is leaving the city at the end of October. 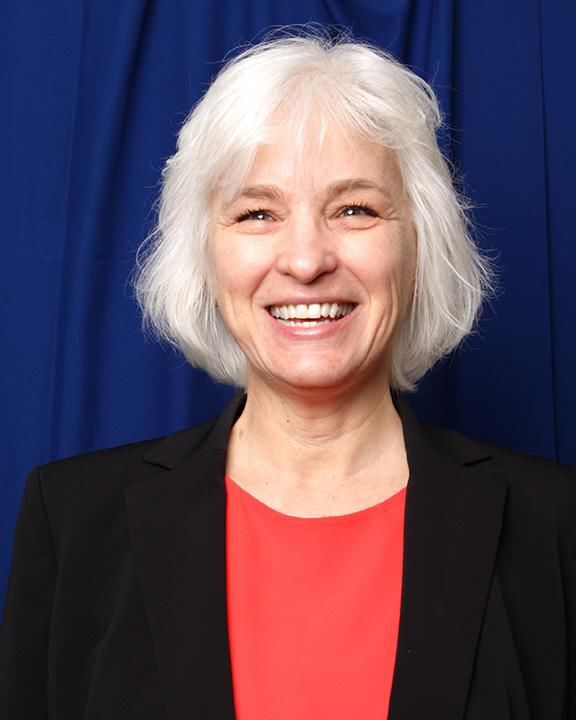 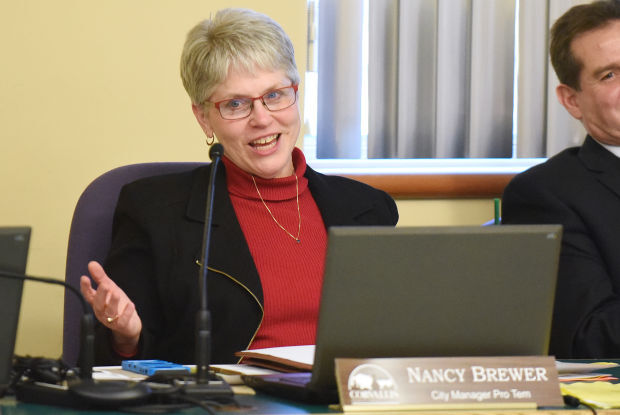