Become a Member
Read Today's E-edition
Share This
Community Outreach at 50: Nonprofit continues to fill gaps
0 Comments
Share this
1 of 4 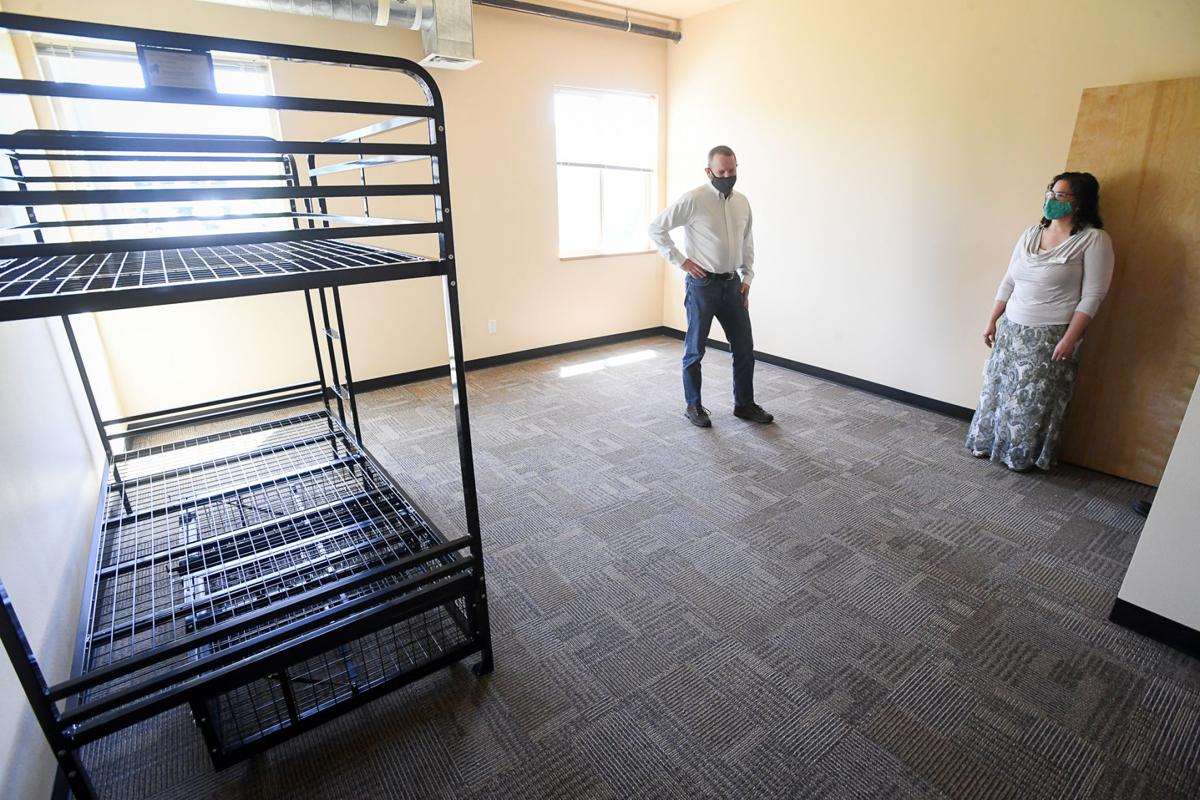 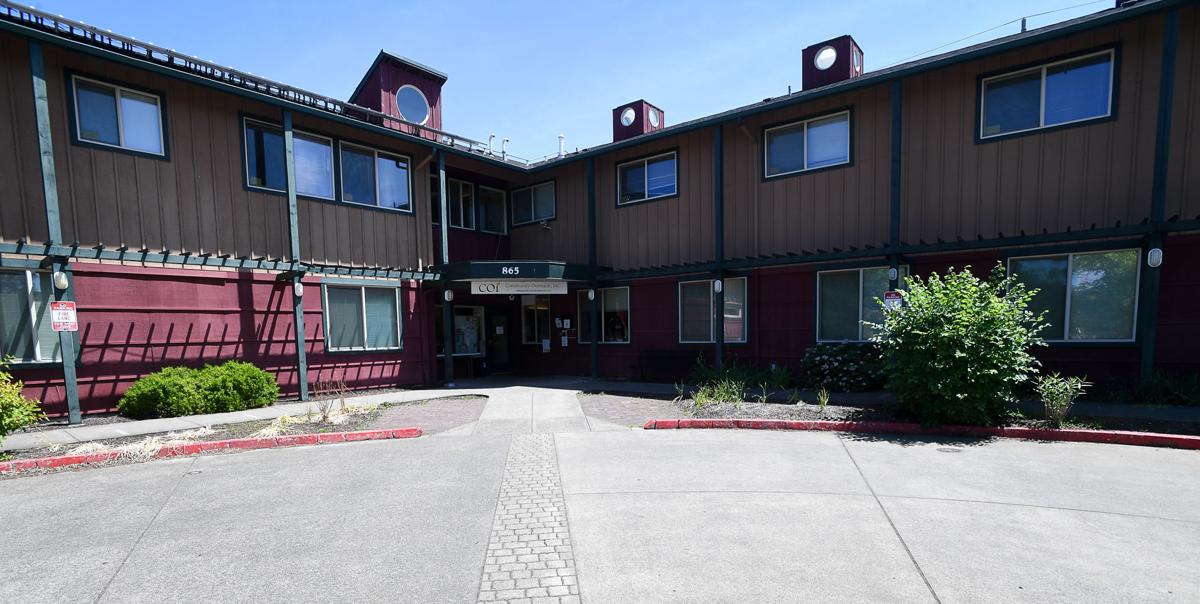 Community Outreach Inc. has been a mainstay in Corvallis for decades. Here is its main building on Northwest Reiman Avenue.. 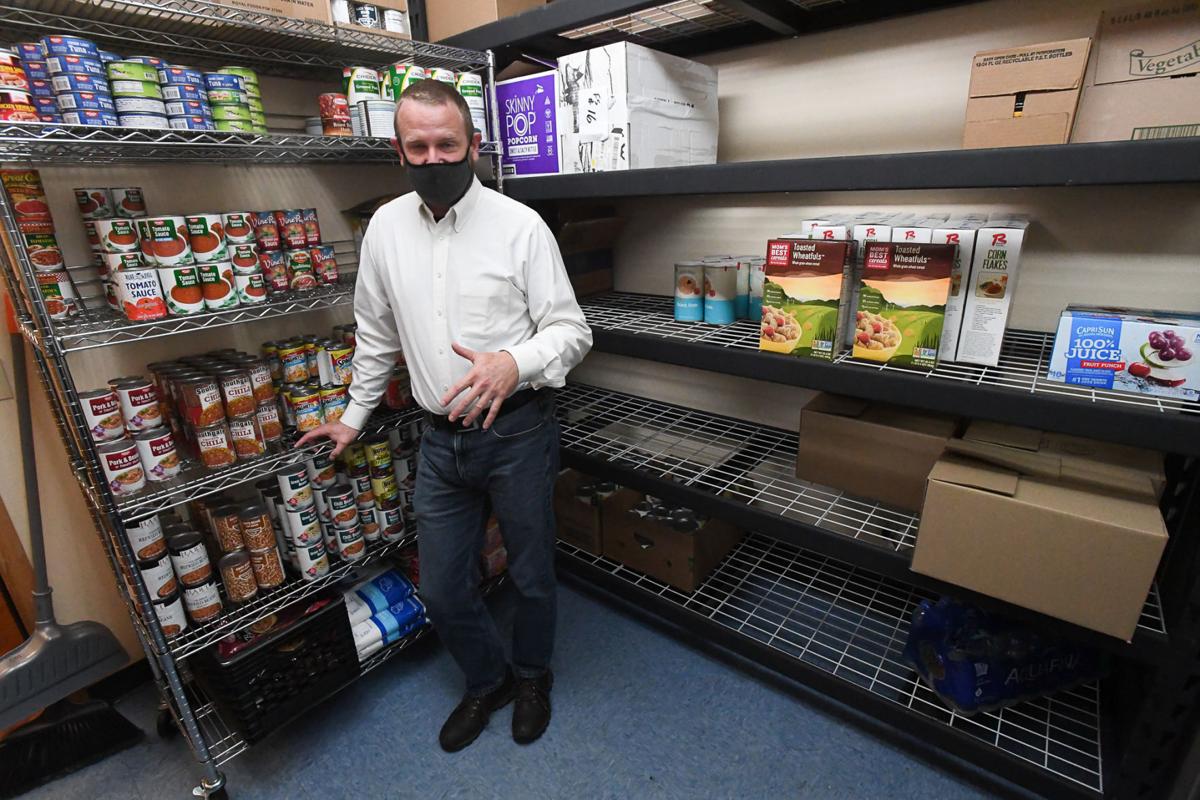 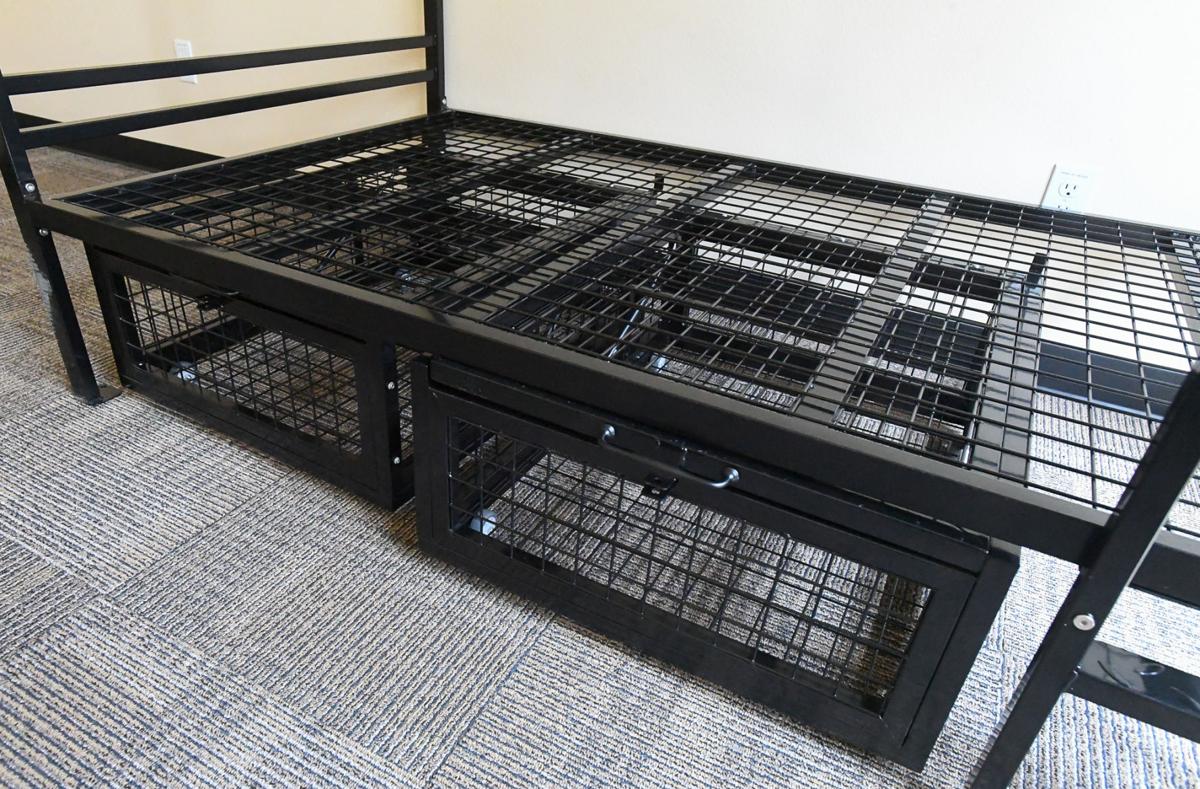 Storage will be available under the beds in the young adult section of Community Outreach.

And now the group has added a 12-bed dorm for youths 18 to 25 years old. You could still smell the new wood during a visit to the new facility, which adds another brick to COI's impressive pile.

Think of the social service gaps that exist in Corvallis. Then think of how many more that there would be if COI were not quietly tackling big challenges every day.

“I feel honored to be a part of it,” said Ben Danley, COI’s executive director.

Emily Barton, COI’s development director, said the nonprofit has served 250,000 clients since it opened as the “Sunflower House” in 1971.

That’s a lot of gaps being filled.

“We’re doing the best we can,” Danley said. “I wish we could help everybody who comes here, but we have to be realistic. We’re not going to be the right fit for everybody. It’s complicated. And it’s heartbreaking when we see that we can’t help someone, that we can’t find that answer.”

Sometimes the challenges are drugs and alcohol. That’s a gap that separates COI from some other social service agencies in town. And the refusal to be a “low-barrier shelter” is written into COI’s DNA.

“We screen clients well so they know what they are getting into,” Danley said. “They have to be clean and sober and abide by the rules. It’s not for everybody.”

“It’s kind of been a core value,” Barton said.

Danley notes that the policy “became even more critical in 2002 when we opened our family dorm. We had kids running around in there.

“Our mission is helping people help themselves. But they have to be ready to help themselves. And there are a lot of approaches out there. Some groups say if you get someone in housing first then everything else falls into place. We’re the opposite. You have to be clean and sober.

“But it’s not one-size-fits-all. That’s why you need both models. Our belief is that you have to get that stability going first. And we’re not going to kick you out for one breathalyzer test. We’re still going to work with you. It’s a journey.”

A journey complicated in many ways by COVID.

“People thought our medical clinic was closed,” Danley said. “In a time when we knew there was a lot of need we still had lower numbers.”

COI has mandated mask use throughout the pandemic and Danley and Barton are proud to note that no client has been diagnosed with the coronavirus.

“It wouldn have been a terrible thing to have gotten into our client population," Danley said. "Our housing staff did amazing things with hand-washing, taking people’s temperature and reducing capacity.”

“People put themselves through the ringer to continue to try to provide service and information,” said Barton, “and everyone did such a great job of it.”

The “medical clinic was closed” story highlights an ongoing challenge for COI and other agencies that work with homeless clients. How do you reach those who need it most? What are the best communication channels?

In mid-May, COI started a noon to 4 p.m. food box giveaway on Sundays, aiming to provide food service to those who can’t get away during the week, especially farm workers. Demand has been slow, COI officials say, because the wider community is not yet aware of the program.

“We work a lot with partners,” Danley said, “and try to communicate where the services are. But for someone not already in the system it can be difficult. Word of mouth can be your best friend.”

“I’m really impressed with our network of providers,” Barton said, noting housing groups, CSC and CARDV, among others. “All the social service providers are trying to find better ways to connect together. Getting the word out to all of our partners is important. That’s a challenge because we all offer so many different services.”

Looking ahead COI officials say they would like to make inroads in employment areas.

“It’s the next big thing,” Danley said. “Economics, business, vocational training. Earning that steady income that we can depend on.”

That said, Danley also notes that “a lot of residents have complicated work histories and need a little stability before they can take on the open market.”

Another gap that COI is trying to fill is case management. It’s a term you hear almost daily throughout the social service world. How do you connect individuals in need with the resources they need?

“This a real challenge,” Danley said. “How do you figure out the best place for someone? How do you put them in a place in which they will succeed? That’s difficult.

“If someone says ‘I want to make some changes in my life’ that’s great. You need case managers to make sure how to get them there. It’s a journey. And it takes a lot of time. And you’re not going to solve everything by coming to COI.

"We're always fine-tuning. That's why we have been successful for 50 years. That's the only way we stayed around, by starting new programs when they are needed and stopping them when they are no longer needed."

See Page A3 for a timeline for Community Outreach Inc.

1969: Benton County Committee on Youth conceives of a service that would become COI and that would fill community gaps to serve and assist youth who were drug-affected.

1971: On June 15, the Sunflower House on Ninth Street opens courtesy of a donation from Oregon State University and offers the following services: crisis intervention, drug education, emergency overnight shelter and a food bank

1981: Sunflower House staff participates in the creation of the Center Against Rape and Domestic Violence (CARDV) and takes on Women, Infants and Children distributions

1989: COI is selected by a community-wide taskforce to operate the area’s first transitional shelter for families.

1997: COI wins Women in Leadership award from the United Nations for emergency shelter services to women and children and helping women improve their lives.

2002: Capital campaign for new building completed. On Aug. 19 Sunflower House closes and programs are relocated to the new facility on Reiman.

2011: COI installs a solar array with a grant from Community Services Consortium

2021: COI opens a community counseling center on Fourth Street, offers psychiatric care for the first time and opens the young adult dorm with 11 beds dedicated to 18- to 25-year-olds.

Funding to the rescue: Homeless service providers to share $2.6M

Social service providers who focus on the homeless have received a new shot in the arm.

Board backs $320,000 in grants for Corvallis nonprofits

More than $300,000 in federal funds could be headed to Corvallis-area social services groups soon.

The weather is getting colder and wetter. We are in a coronavirus pandemic. And there are hundreds if not thousands of homeless people in the …

Corvallis’ low-key Fourth of July parade returned on Sunday with children on bikes, classic cars, a Corvallis fire truck, political organizations showing their strength, the Statue of Liberty, King George III and more – including something of a sense of normalcy.

Community Outreach Inc. has been a mainstay in Corvallis for decades. Here is its main building on Northwest Reiman Avenue..

Storage will be available under the beds in the young adult section of Community Outreach.