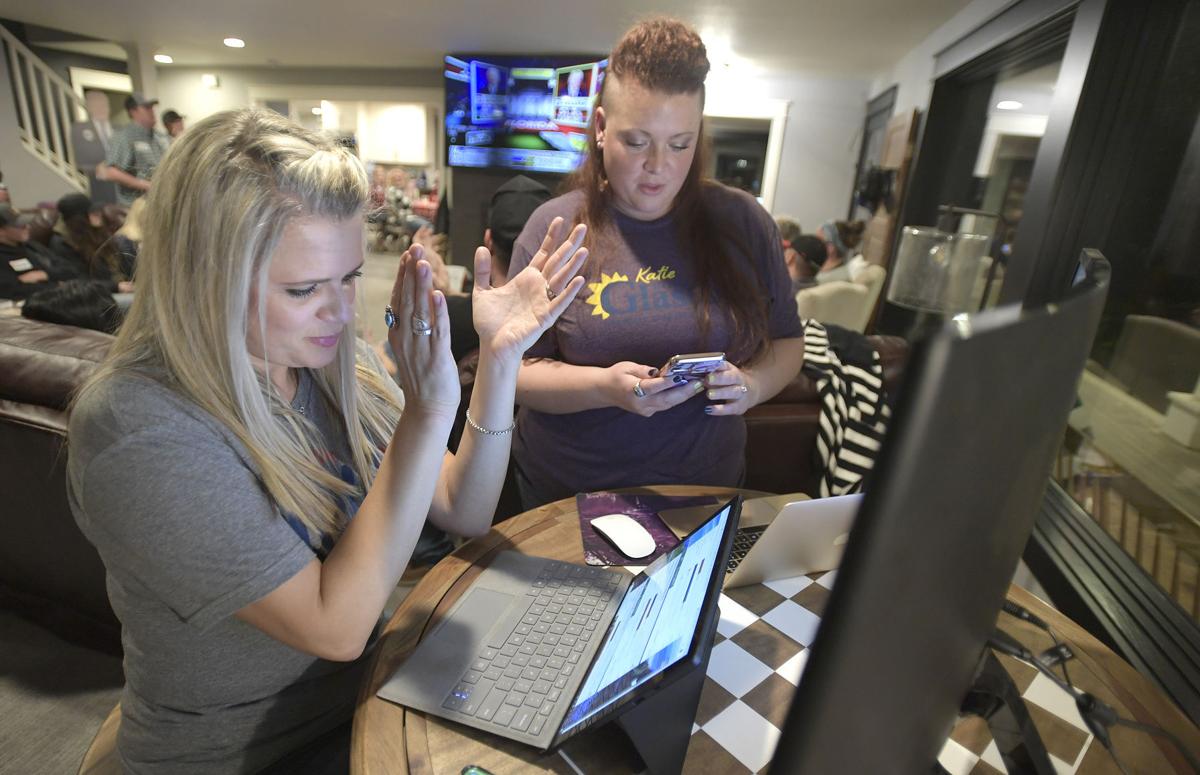 Shelly Boshart Davis and her sister Katie Boshart Glaser check out the results during a gathering with their family at their parents house on election night. 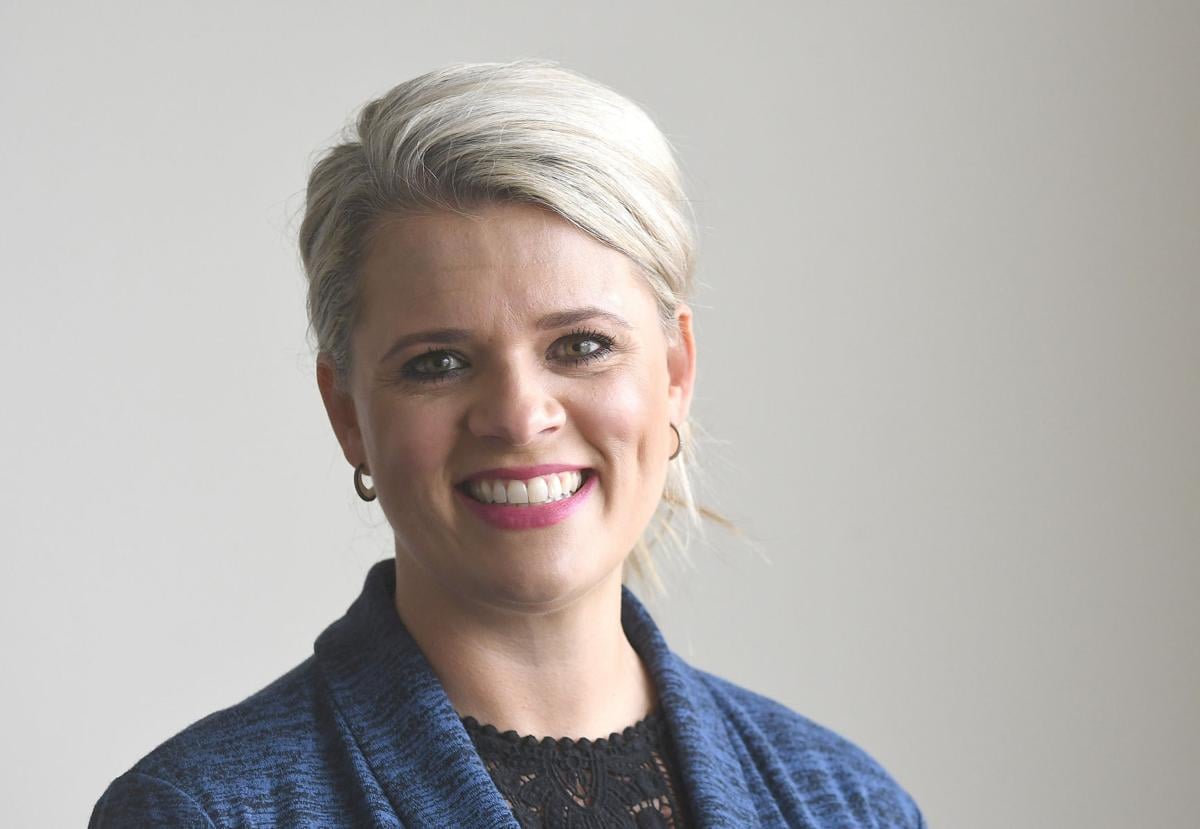 Between voters in Linn and Benton counties, according to unofficial results reported shortly after the polls closed at 10:30 p.m. Tuesday, Boshart Davis garnered 22,803 votes while Cummins secured 15,263.

“I’m glad this day has come and I’m feeling very grateful that, with what it appears that I've won by, it appears that hopefully I’ve done a good enough job in my first term that my friends and neighbors have chosen to cast their vote for me to be their voice for another term in Salem," Boshart Davis said.

“Depending on what the rest of the state shakes out to be," Boshart Davis said, "I think that we have a huge job to do moving forward into this next session, whatever that session looks like.”

The focus now, she said, will be on recovery: from the COVID-19 pandemic, the recession and wildfires.

Despite COVID-19 and logistical woes, Tokyo 2020 to be the most inclusive Olympics

Despite COVID-19 and logistical woes, Tokyo 2020 to be the most inclusive Olympics

Davis represents the GOP and Cummins is the Democratic and Working Families parties’ fledgling nominee. The seat they’re vying for oversees happenings in Albany, Millersburg, Tangent and surrounding rural areas.

Shelly Boshart Davis and her sister Katie Boshart Glaser check out the results during a gathering with their family at their parents house on election night.