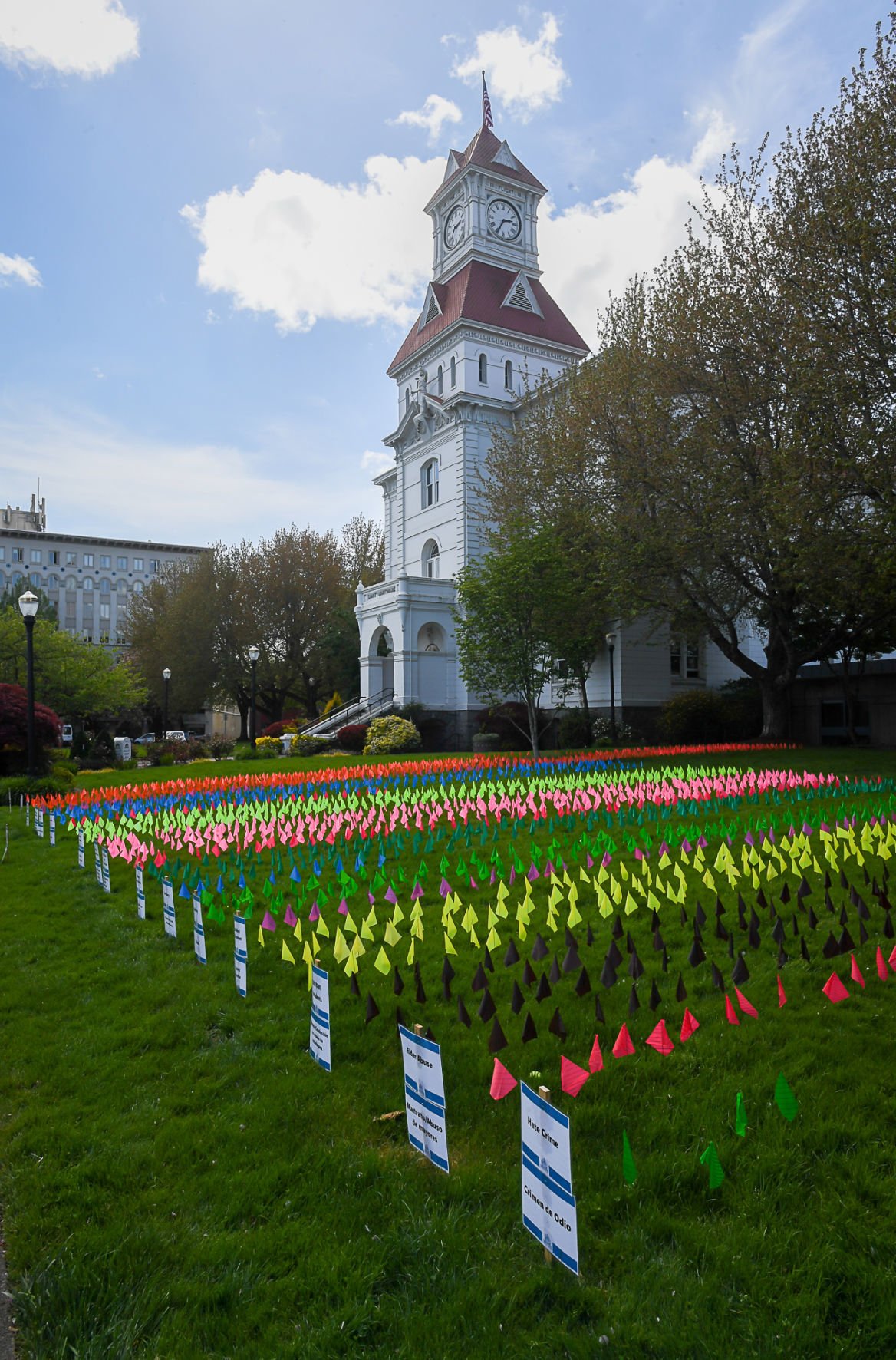 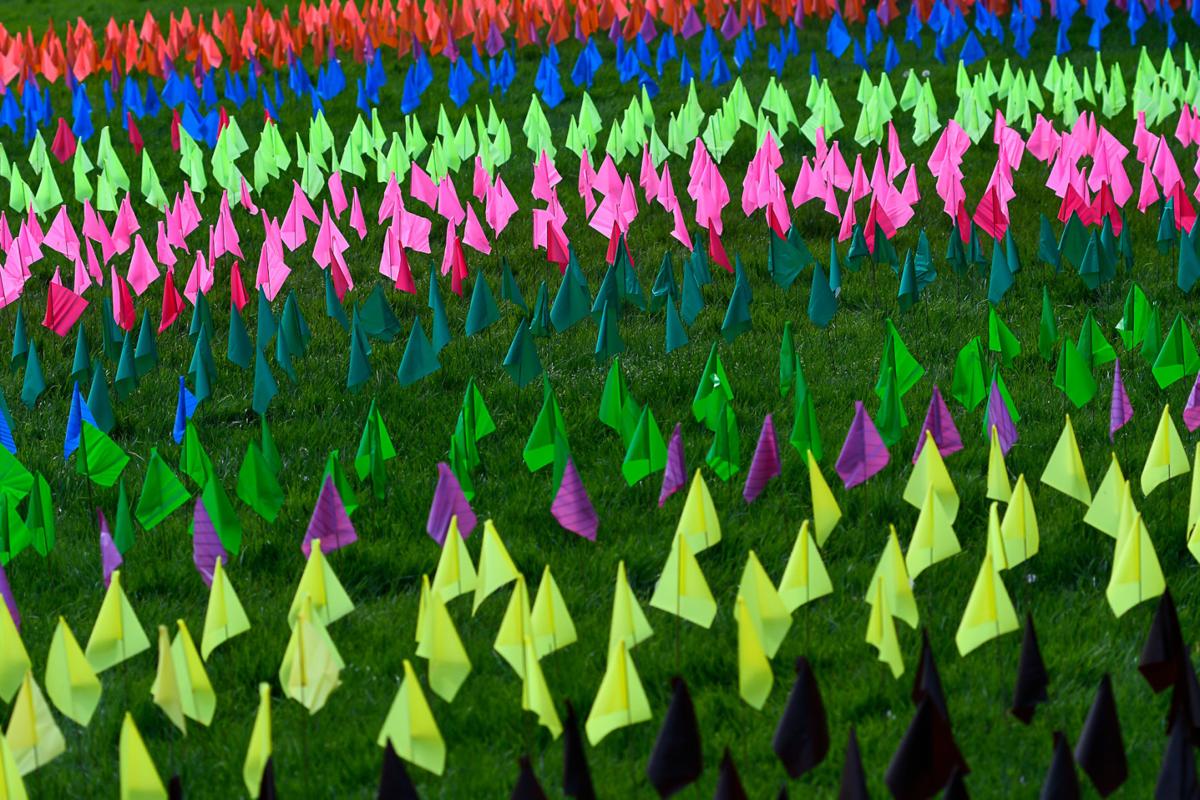 Dozens of flags sprouted on the lawn of the Benton County Courthouse last month to mark Crime Victims' Rights Week.

There’s no shortage of drama in a criminal trial, but there won’t be any suspense surrounding the potential re-election of Benton County’s district attorney and three Circuit Court judges — all four incumbents are running unopposed for another term.

All four are nonpartisan state positions. Unlike most elective offices on the May 19 ballot, these are not primary battles for a party nomination — the results are final.

District Attorney John Haroldson is standing for his fourth full four-year term as the top prosecutor for Benton County.

After serving as chief deputy DA for a number of years, Haroldson was appointed in February 2007 by Gov. Ted Kulongoski to fill the unexpired term created by the resignation of Scott Heiser.

Oregon Circuit Court judges serve six-year terms, and Locke Williams is running for his fourth full term on the bench. He was appointed in early 2002 by Gov. John Kitzhaber to succeed the retiring Robert Gardner and won his first election that November.

Matthew Donohue became a judge in 2013, when Kitzhaber selected him to fill Janet Holcomb’s unexpired term on her retirement. He won his first six-year term in 2014.

Joan Demarest became Benton County’s newest Circuit Court judge in April 2019, when Gov. Kate Brown tapped the defense attorney and former prosecutor the fill the seat vacated by the retirement of Judge David Connell. This is her first bid for election to the office.

Benton County’s newest judge took the oath of office on Friday in a brief, informal ceremony at the county courthouse.

Dozens of flags sprouted on the lawn of the Benton County Courthouse last month to mark Crime Victims' Rights Week.