The Benton County District Attorney’s Office is bringing on additional staff to deal with the growing amount of video footage coming in from police body cameras.

At a July 21 meeting, the Benton County Board of Commissioners approved the hiring of two additional deputy district attorneys and a paralegal over the next two months. The cost for the new positions will be $327,367 for the 2020-21 fiscal year.

Mid-valley law enforcement agencies have started issuing body-worn video cameras to patrol officers over the last several years, in part in response to calls for more police accountability. But the footage has to be processed, stored and reviewed by members of the district attorney’s staff for use in criminal cases by both the prosecution and the defense.

For the Benton County District Attorney’s Office, that means reviewing footage from half a dozen law enforcement agencies – the Corvallis, Philomath and Albany police departments, the Benton and Linn County sheriff’s offices and the Oregon State Police.

Meanwhile, the amount of footage coming in continues to grow. At some point, Haroldson noted, Oregon State University’s fledgling campus police force likely will be added to the list of agencies using body-worn cameras (largely, but not entirely, replacing OSP). And the Corvallis Police Department is still in the process of rolling out body cams to its officers, Haroldson said.

The additional deputy district attorneys will bring the office’s staffing up to 12 prosecutors, which Haroldson says he still considers a minimum number to deal with the workload.

“We’re going to do our best to make it work,” he said.

“I’m for their having body cameras,” he added. “But I just want to make sure that someone’s watching them. Because if nobody’s watching them, what good does it do?”

Benton County has revised its projections of the public health impacts of COVID-19 based on an updated set of assumptions, and the future is l… 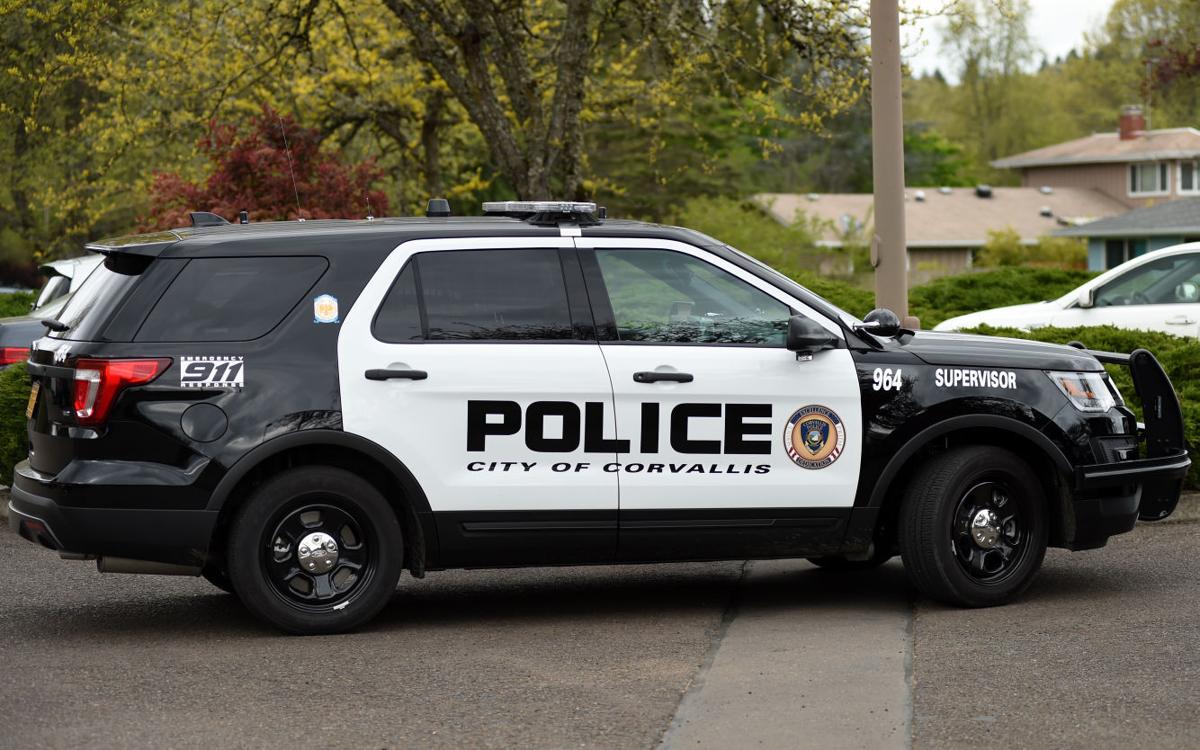 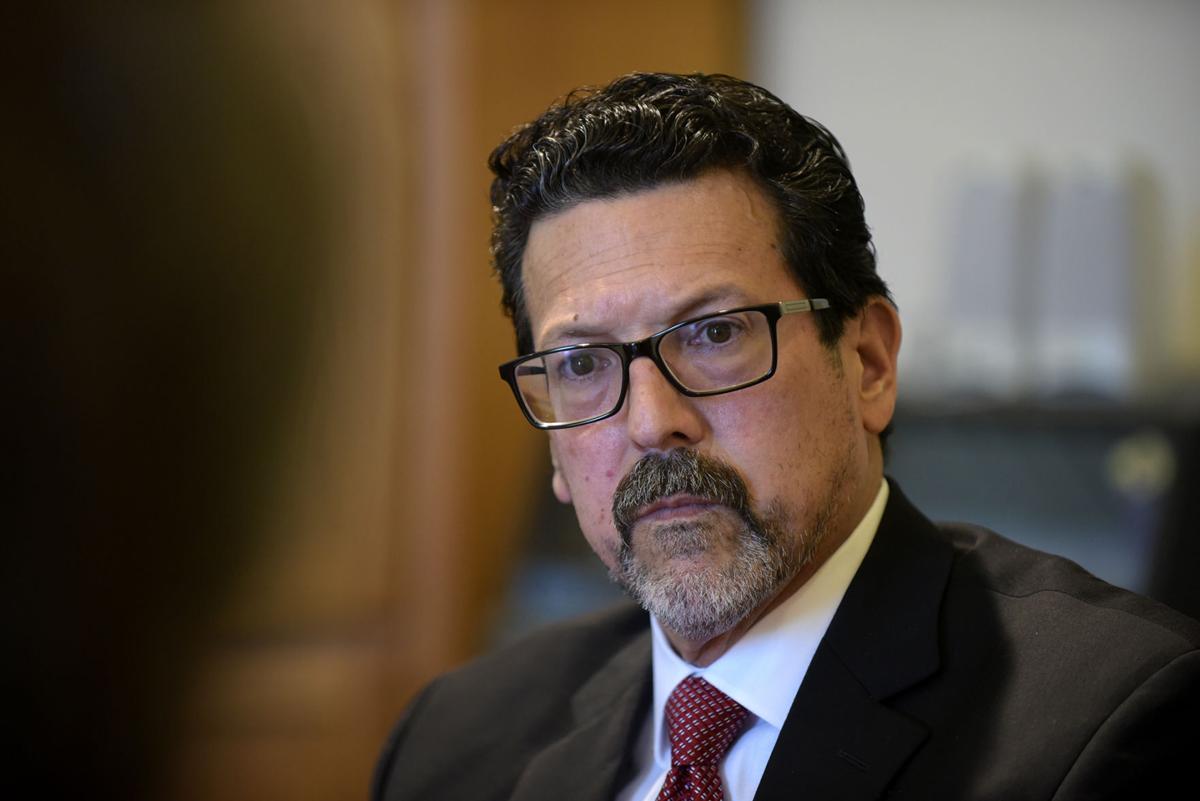