In the end, the royal demerger got what it needed. Prince Harry and Meghan Markle set about forging their own brand identity while stopping short of destroying the parent company.

The couple’s interview with Oprah Winfrey, broadcast on CBS on Sunday evening in the U.S., was always going to be a risky affair. Not because Oprah would ask them particularly hard-hitting questions, but because criticizing individual members of the British royal family would risk a backlash — one that would be harder for Harry and Meghan to endure in their new roles. We’ll learn over the next few days whether their comments about Prince Charles temporarily not answering Harry’s calls or an unidentified individual asking about the baby’s skin color will yield repercussions from Buckingham Palace.

The couple’s joint brand is now far more important to their livelihoods than it was when they were working royals. It’s the brand, after all, that has secured deals for their production company Archewell Inc. with Netflix Inc. and Spotify Technologies Inc., not any track record as producers.

Their prospects function much like any corporate demerger. The new company has to ensure it sets enough distance between itself and the parent company to justify why it was spun out to begin with. But it must also be careful not to ruin its erstwhile parent, since the reputations of the two retain at least some degree of codependence.

And, of course, a spinoff almost always increases volatility. Freeing a standalone company from the strictures of an overbearing headquarters can certainly lead to better performance. But without the shelter of the larger parent company, it will also suffer more from any competitive pressures and reputational damage.

There are parallels with the situation in which the Duke and Duchess of Sussex find themselves. As an independent entity, Harry and Meghan now have more autonomy but they’re also more vulnerable. Their livelihood depends on their brand, so they stand to lose more from any public spat than the monarchy as an institution does. The royals have always been more resilient together than apart.

The vulnerability is laid bare when you consider how the function of the royals is perceived in the U.S. compared with the U.K. For many on the westerly side of the Atlantic, the family appears to be little more than turbocharged celebrities, gracing the Netflix screen and the covers of society and gossip magazines. But in the U.K., the Queen is our head of state — constitutionally, she is the literal personification of the state. The crown is above politics and above fame.

Meghan acknowledged that she initially failed to recognize that discrepancy. Growing up in Los Angeles, she thought she understood celebrity, but the monarchy was “a completely different ballgame,” she said.

The Oprah interview shows that Harry and Meghan have made the transition: As the royals of streaming platforms, their value now resides in the sanctity of their brand, rather than in the institution they left. And Sunday’s interview seems to have strengthened that brand in the U.S., where their financial future lies. But there’s a long road ahead.

The Albany Lowe’s home improvement store has been fined $17,500 and cited by the state of Oregon for willfully disregarding COVID-19 safety ru…

Albany bias crime victims say they had to push for arrest

On Monday, the Albany Police Department informed the City Council via email that a bias incident had taken place and an arrest had been made. …

Albany police have made two arrests in a hate crime reported last week.

The Linn County Sheriff’s Office is investigating the death of an unidentified person found near the Santiam River in Mill City on Sunday.

When West Albany High School freshmen walk into the building on Thursday and Friday for the first time since the start of the pandemic, it won…

As I See It: NAACP statement on police in schools

Victim rescued after falling over waterfall near Sweet Home

Car stolen in Albany winds up at McKenzie High School 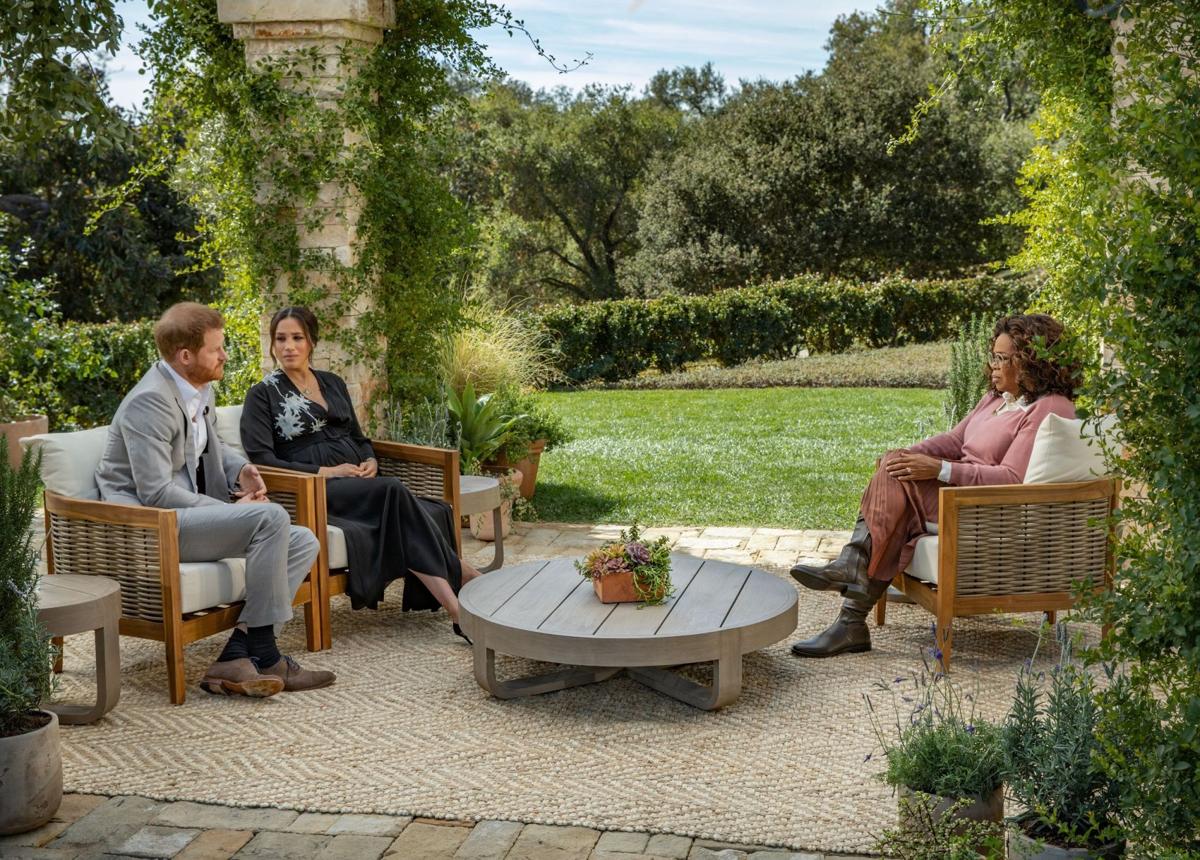 Prince Harry and Meghan Markle sit for an interview with Oprah Winfrey. 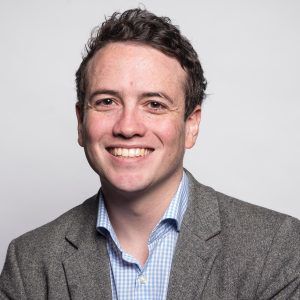