An Albany resident has been arrested on suspicion of murder and other charges relating to the shooting of a man at Timber Linn Memorial Park on Sunday night.

Elijah Matthew Crump, 20, was charged in Linn County Circuit Court at 3 p.m. Thursday, Oct. 14 with second-degree murder, unlawful use of a weapon and menacing.

Judge David Delsman ordered that Crump be held without bail in Linn County Jail. The next hearing in the matter is set for Nov. 1 at 8:30 a.m.

The individual killed was Joshua Thomas Johnston-Partain, 22, of Albany. He was shot multiple times at the city park, and authorities received a report of the incident at 10:49 p.m. Sunday, according to the Albany Police Department, which investigated the case.

At about 11 a.m. Wednesday, police developed information about the location of a subject wanted in connection with Johnston-Partain’s death, a news release states.

The suspect was spotted as a passenger in a blue Pontiac G6 near the Lincoln City outlet shopping mall, according to police. Detectives followed the vehicle northeast on Highway 18 and then east on Highway 22 toward Salem.

APD detectives coordinated with other agencies to intercept and conduct a high-risk traffic stop on the vehicle. However, the vehicle stopped on its own in the parking lot of the Stop n’ Save Market on Main Street in Rickreall, according to the news release.

OSP, BCSO, LINE and Salem Police Department personnel contacted and detained the occupants of the vehicle without incident, the news release states.

Crump has an active Benton County case from August in which he is charged with delivery of cocaine and three counts of endangering the welfare of a minor, according to Oregon's online court database.

The next hearing in that matter is scheduled for Oct. 28 in Benton County Circuit Court. Court records from that case indicate that Crump’s address is in Albany.

APD detectives continue to investigate the case and those with additional information should contact the APD detectives unit at 541-917-7686.

The Albany Police Department is investigating a shooting that resulted in the death of a local man at Timber Linn Memorial Park late Sunday night.

Casie Murray, 36, was originally indicted with attempted murder. On Thursday, she was convicted of menacing.

A Lebanon man has been sentenced to life in prison for killing his mother.

Lowe’s is recruiting more than 50 new full-time employees for its regional distribution center in Lebanon. No experience, resume or reservatio…

A second Albany man has been arrested in connection to the Oct. 10 homicide at Timber Linn Memorial Park. 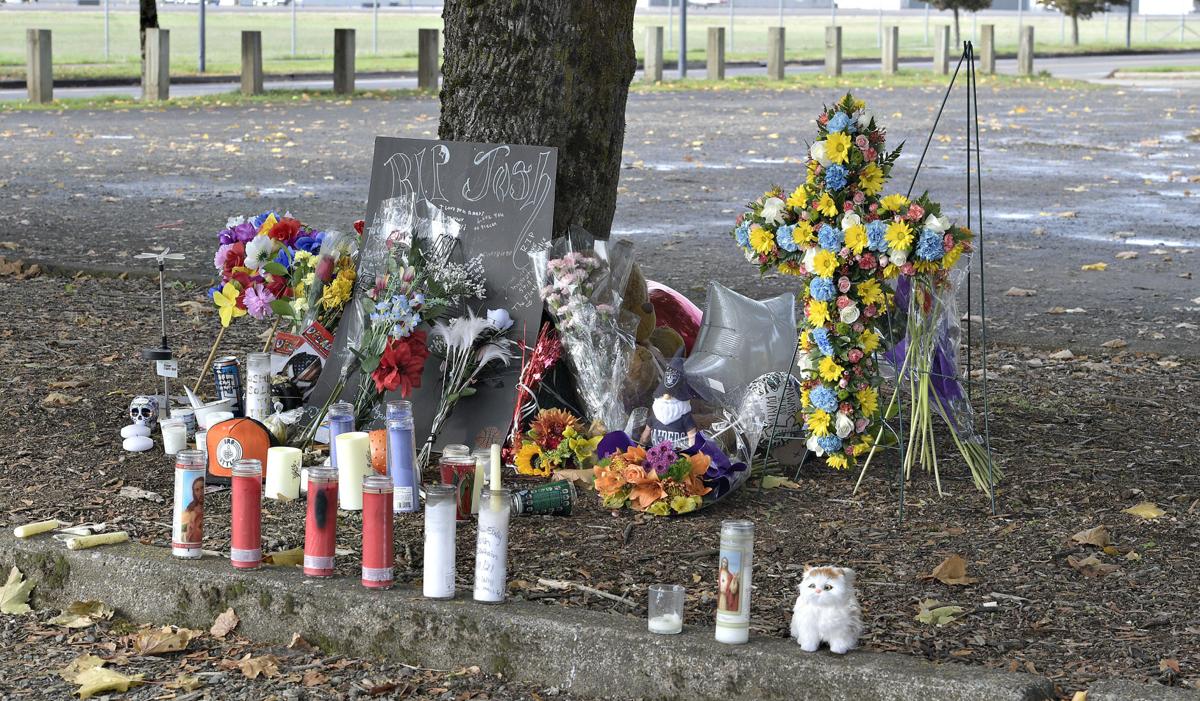 Family and friends have contributed to a memorial for Joshua Thomas Johnston-Partain in a Timber-Linn Memorial Park parking lot near where his body was found. 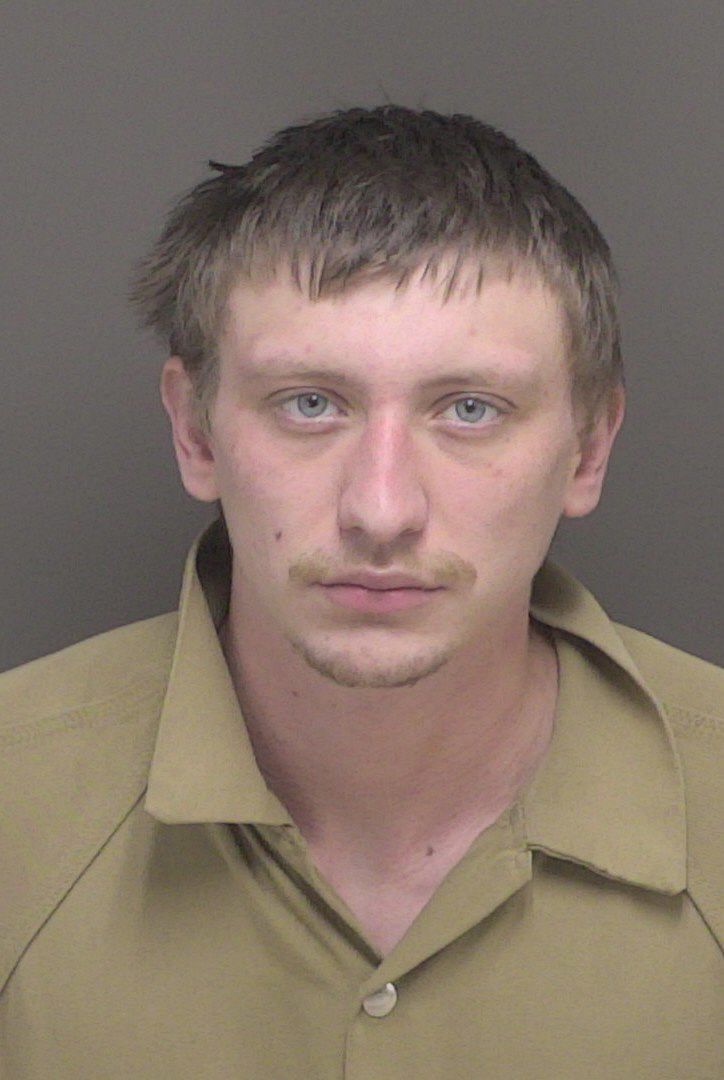