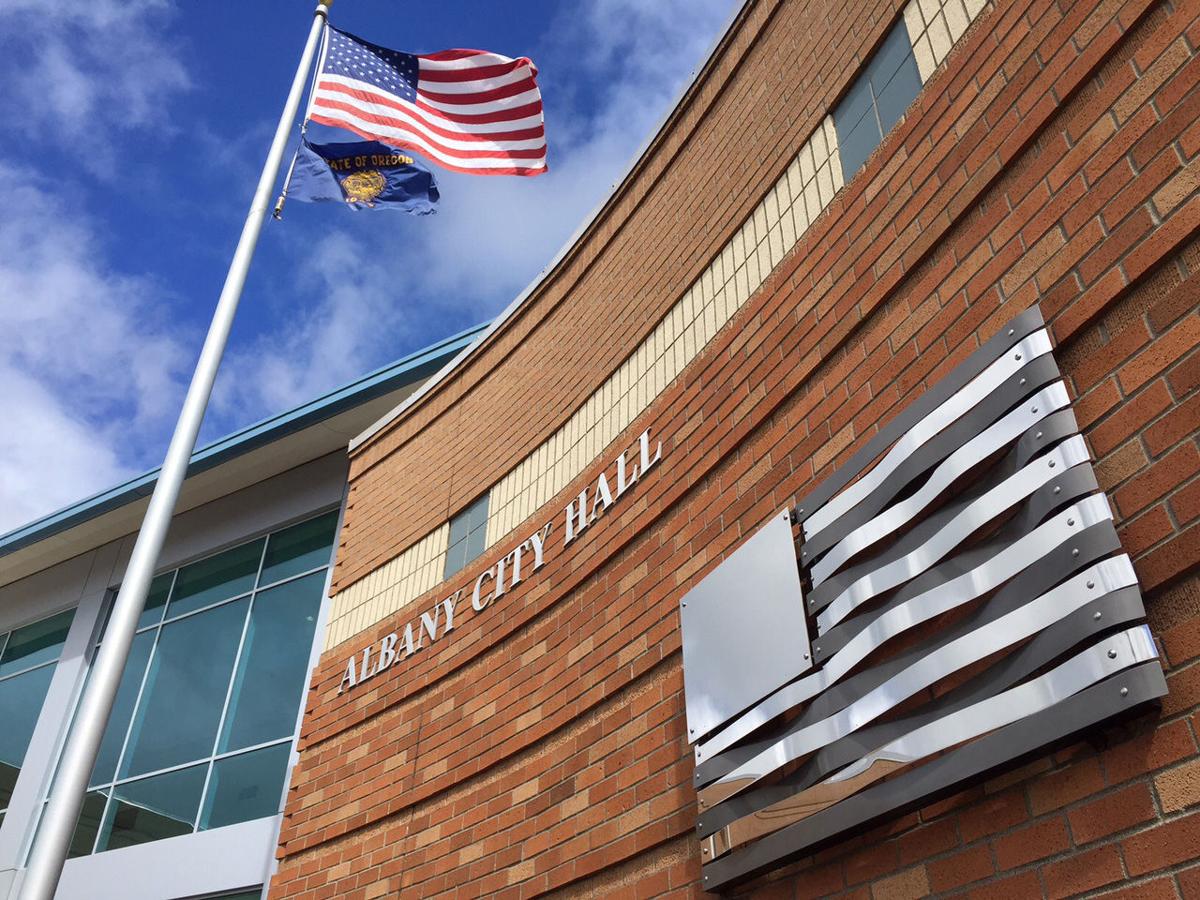 Incumbent Mayor Sharon Konopa and City Councilor Alex Johnson II are facing off in the November election to decide who will lead the city for the next two years. 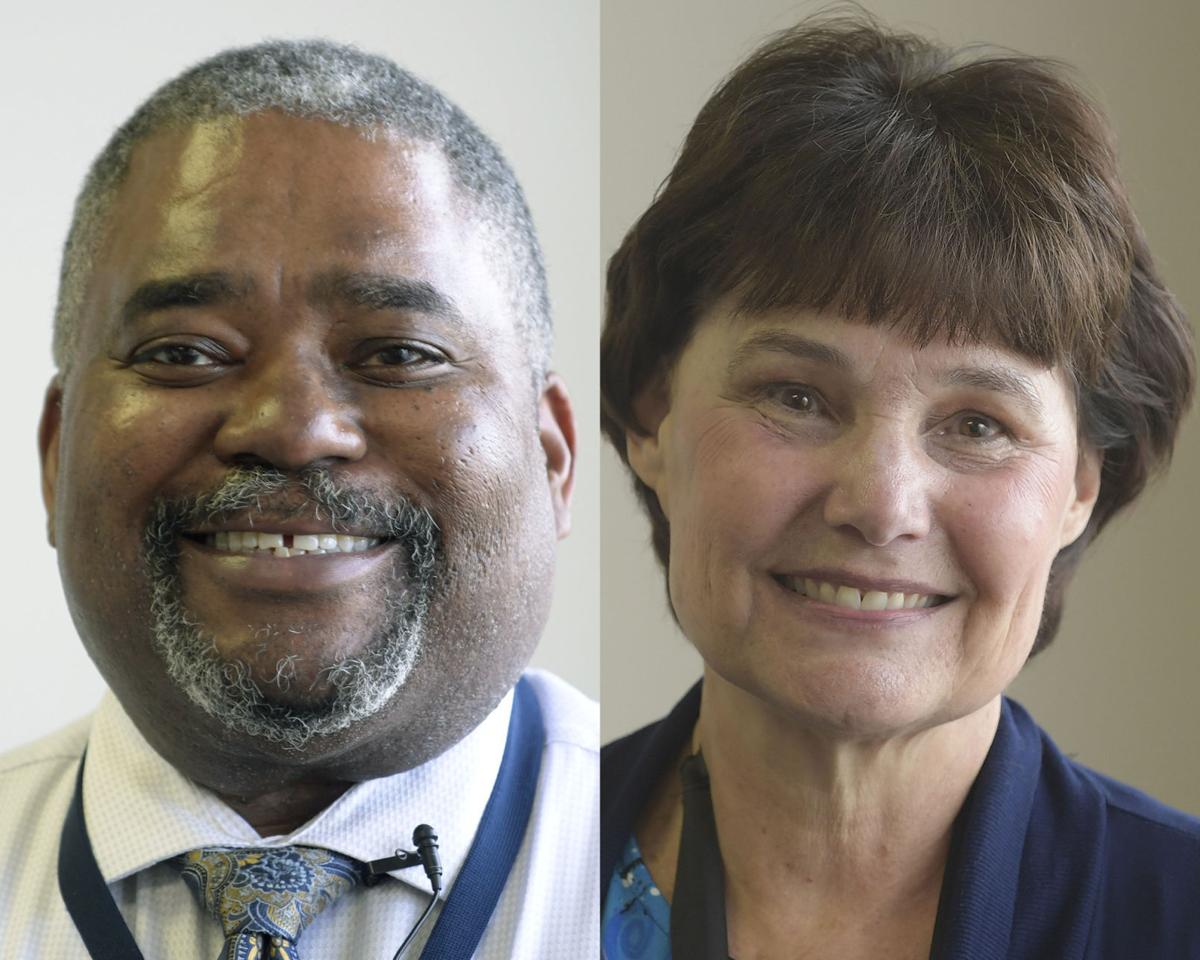 Candidates for Mayor of Albany Alex Johnson and Sharon Konopa

Konopa is serving her 12th year as mayor and sat on the City Council for 12 years prior. Johnson is in his first term as a councilor.

The Albany mayor serves a two-year term and does not vote except to break a tie, but both candidates agree that the position should be used to help facilitate council meetings and weigh in on important issues.

In interviews, each candidate spoke to a wide range of topics including housing, their desire to be mayor and the issues they think are most pressing as the city moves into 2021.

Johnson said he knew he wanted to be mayor after his third meeting, citing his belief that he could run the meetings more cohesively.

“I do a good job of connecting people to each other,” he said, noting that he didn’t believe in elected officials running unopposed or remaining in their seats term after term.

As part of his outreach, Johnson said he has been hosting Coffee with the Councilor meetings and would continue to meet with constituents as mayor. Council meetings, he said, should also venture outside of City Hall now and again — including local school gyms or parks.

While social distancing for meetings, he said, would not be an issue at a gym or park, the COVID-19 crisis has had its effect on the city.

“We have to recover from the COVID-19 crisis with the least amount of loss of life as possible, and the economic crisis,” he said.

The city of Albany was facing a budget deficit before COVID-19 hit our shores. Several positions were on the chopping block, and City Manager Peter Troedsson warned that the next biennium could see service reductions as well.

“It’s going to be difficult,” he said, “but we have to rely on our staff to provide us with clear information so council can make the best decision moving forward.”

Citing the possible utility fee, Johnson said he felt it should go to voters but also had his own ideas on how to generate revenue: taxing sugary drinks.

“If you don’t want to participate, don’t buy a sugary drink,” he said. “So everyone has the option not to participate.” He also noted that tourists and those traveling Interstate 5 would contribute to the tax as well.

In terms of housing, Johnson said he is working on a plan to cycle housing: essentially allowing for an inventory to exist that would permit those wanting to downsize to do so and those looking for larger family homes to move up.

“I think we can preserve the historic downtown,” he said. ”I think it’s beautiful. But Albany is bigger than downtown. We need to look at infrastructure, at building reasonably priced tiered housing.”

Johnson also said he would look at other options, including expanding the city’s urban growth boundary.

“The mayor’s job is to set the agenda and collaborate with the City Council and help the city move forward together better,” he said.

“I have dedicated my life to Albany, which is my hometown,” Konopa said, noting that she got into public service in Albany after the city experienced blight issues in the ‘80s and ‘90s.

She’d like to continue as mayor, she said, to see the city’s CARA district to completion and the remaining revitalization efforts to their conclusion.

“As mayor, you’re sort of a cheerleader for the community,” Konopa said, noting that about 10% of her time as mayor is spent at City Council meetings while the rest is meeting with residents to address concerns and guide them to services or attending events around the city.

Having served the city for 24 years, Konopa said she was excited about the prospect of new blood on the council — three of the seats will turn over in the election regardless of who prevails in the race for mayor — but she noted she has never seen the city in its current situation.

“We have never had our city in this much of a budget deficit, and for the foreseeable future we need new revenue sources,” she said. "There’s going to need to be some hard decisions being made.”

Property tax, Konopa said, does not fully cover police and fire, let alone the other services offered by the city.

The utility tax she proposed, she said, could function like the existing stormwater tax.

“Instead of an annual increase in water and sewer, take that amount, establish the new fee but then push out pipe replacement projects so you’re not affecting staffing levels,” she said. “The fee normally increased would go into a new fee to support library and parks.”

The time for new taxes, she said, isn’t now.

“With COVID and the economy and unemployment, it’s not the good time to raise taxes.”

The time for development, she said, is also about location.

“Our historic preservation is the character of our city,” she said.

Of the future, she noted, “We have a lot of work to do to get us on a solid foot. We’ve got to get ourselves more on a solid foot forward and be able to keep our programs whole. The more we reduce our services, it impacts our livability, and I don’t want to see that. I’ve worked too hard.”

Albany City Council clarifies HRC not dead, will not meet or take action until 2021

On Wednesday, the Albany City Council clarified its position on the Human Relations Commission — an advisory board to the council charged with…

City staff will begin development of utility fee in Albany

Albany City Manager Peter Troedsson received approval from the City Council on Monday to build a car. Sort of.

Volunteers gathered for the first of several painting sessions to restore the Waverly Duck to its former glory. Painters met at the Albany Par…

Gallery: Two years at the Carousel

WH: Omicron variant found in 20 countries, not US

Incumbent Mayor Sharon Konopa and City Councilor Alex Johnson II are facing off in the November election to decide who will lead the city for the next two years.

Candidates for Mayor of Albany Alex Johnson and Sharon Konopa 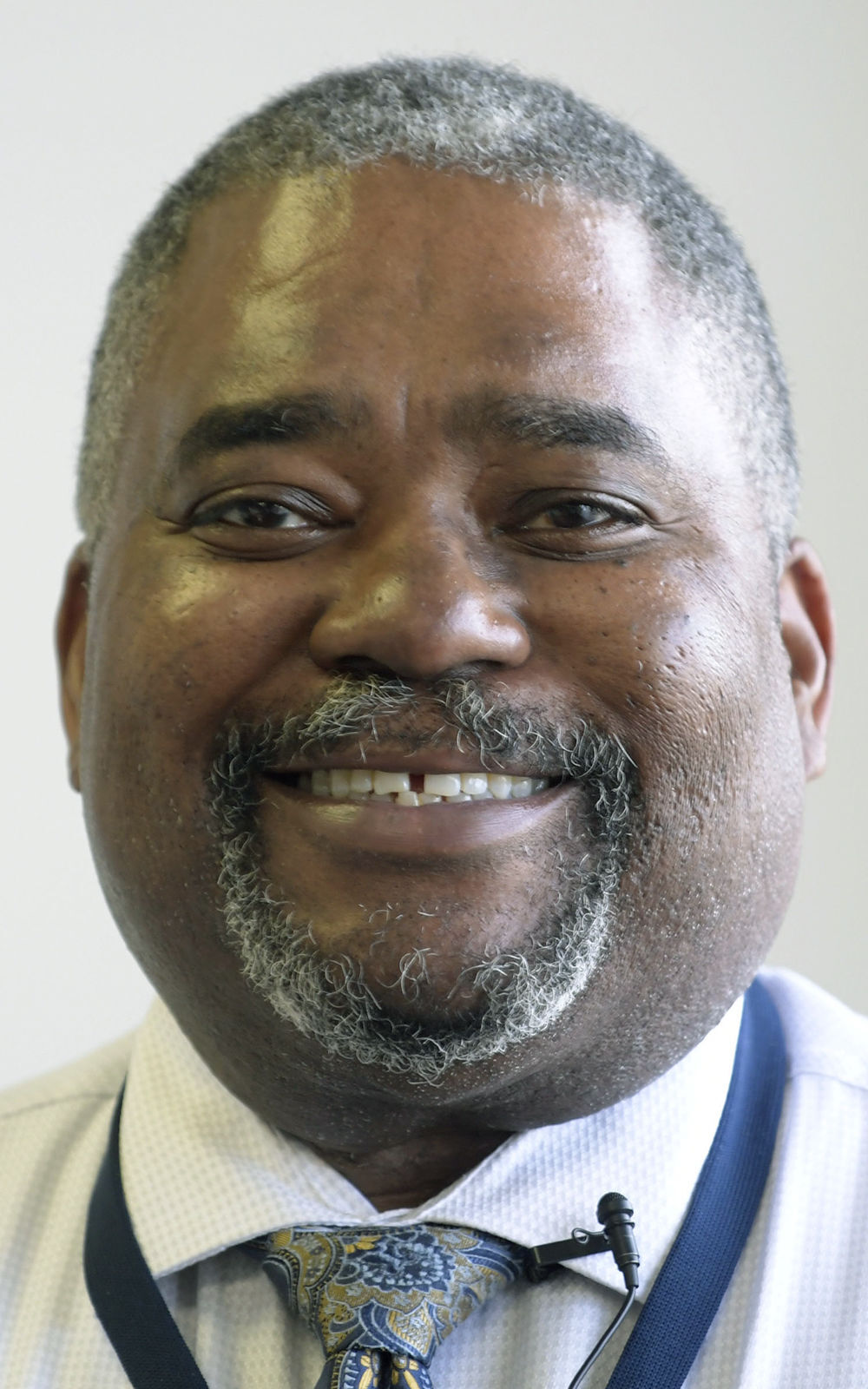 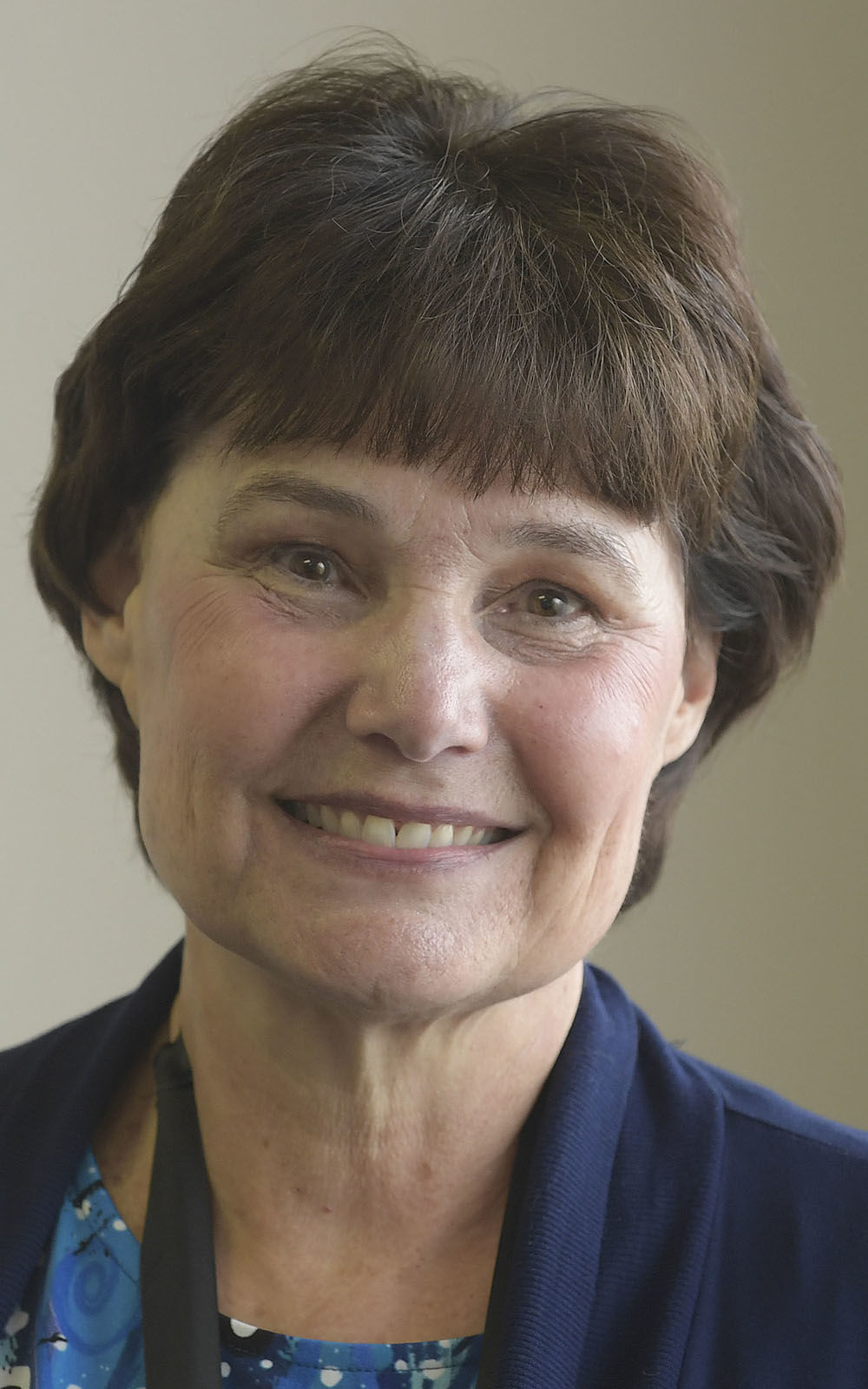