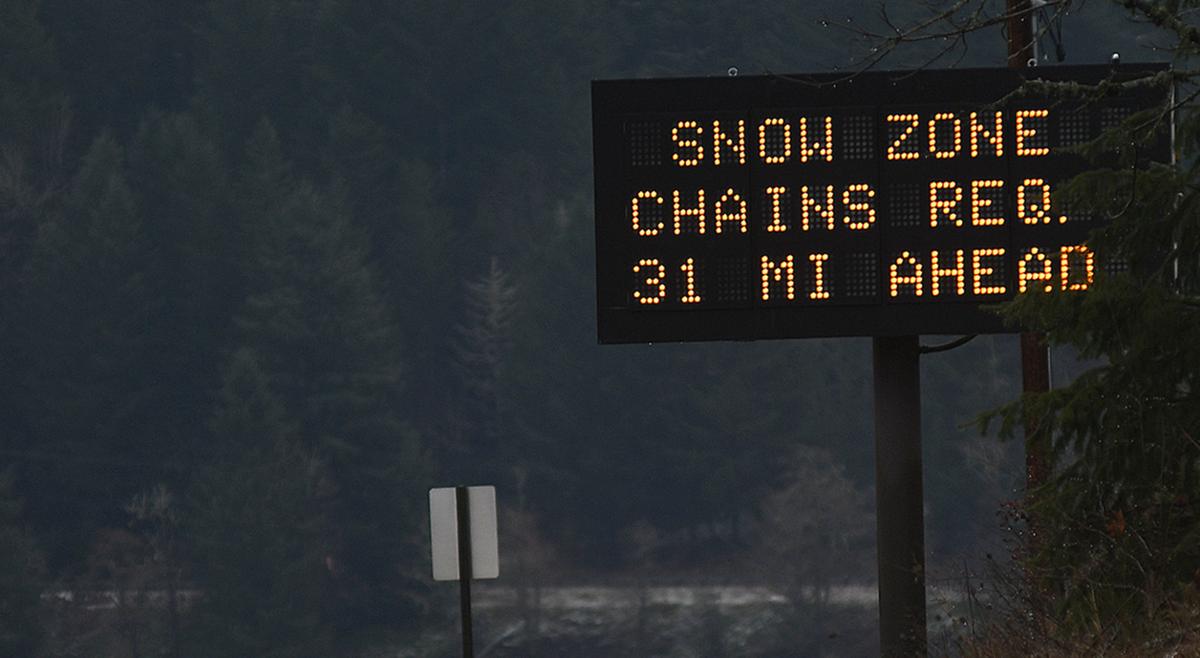 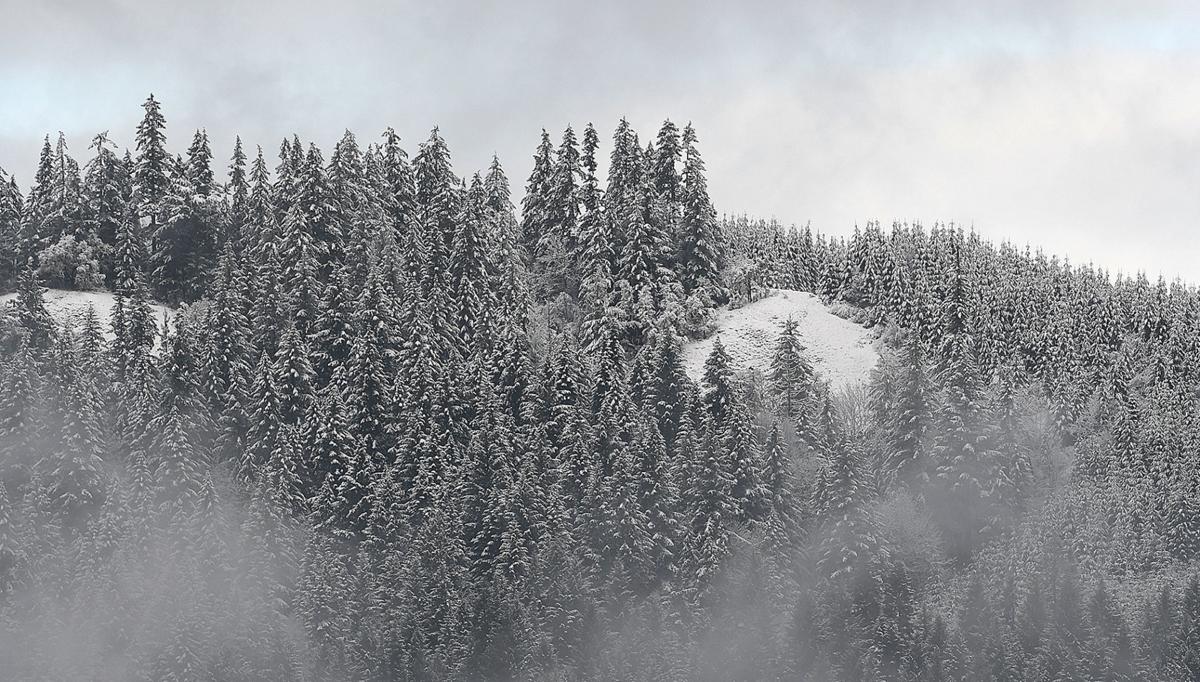 As snowstorms go, mid-valley weather was a bit of a yawner Tuesday, although early morning ice contributed to several fender-benders and vehicles sliding off roads.

Officials are advising mid-valley drivers to be extra cautious Wednesday morning as well, as road conditions are expected to be similar for early morning commuters.

“We’ve been really busy,” said Angela Beers-Seydel, a spokeswoman for the Oregon Department of Transportation. “But it wasn’t because of snow, so much as ice, especially around daylight. There were numerous crashes this morning.”

Beers-Seydel advises drivers to slow down and be aware of other vehicles.

“Make sure you give yourself extra time to get where you are headed,” she said.

“We started plowing snow about 5 a.m. Tuesday at higher elevations near Scio and Sweet Home,” he said. “It was interesting that when I checked about 6 a.m., the roads weren’t icy, but by 7 a.m. the temperature had dropped and the road surfaces froze up. It’s always a little colder at daybreak.”

The morning weather also prompted Lebanon Community Schools and the Philomath School District to put its buses on snow routes. Both the Alsea and Santiam school districts ran on a two-hour delay. A broken pump forced the closure of Lacomb School for Wednesday, with staff asked to report on a two-hour delay.

“We got about 2 inches of snow, nothing to brag about,” Gary said. “Snow started Monday and has been off and on all day Tuesday. The temperature stayed above freezing and that helped.”

He said power remained on as well.

Pacific Power spokesman Tom Gauntt reported no major outages in the valley as of late Tuesday.

The mid-valley could see a slight chance of snow before 10 a.m. Wednesday, then a mixture of rain and snow until the early afternoon. There may also be areas of patchy fog. Little or no snow accumulation is expected.

The snow level is expected to be in the 2,200-foot elevation.

Although the forecast had called for a three-day cold snap with overnight lows dropping into the mid-20s, it now appears lows may not drop below 30, with daytime highs of up to almost 50 degrees by Sunday. Plenty of rain is expected for most days.

Police: Arrest of Albany man may have averted murder

Although Danielle Bisnell, 27, of Redding, California, remains missing, the minivan in which she was seen with an unknown white male — along w…