Linn and Benton County commissioners will soon be able to assist small business owners with federal CARES Act funds being allocated by the state.

Gov. Kate Brown announced this week that the state will divide $55 million among Oregon's 36 counties, with the amount each receives based on population.

Linn County Commissioner Roger Nyquist said he and fellow Commissioners John Lindsey and Will Tucker will develop a plan on how to distribute approximately $1.4 million at their meeting on Tuesday.

“Clearly, we’ve been asking for help for small business for some time,” Nyquist said. “We are pleasantly surprised, and we will be working through the details.”

Nyquist said the logical next step would be to “leverage this money with the outreach work already being done by the Albany and Lebanon chambers of commerce.”

Nyquist said the small business community “appreciates the governor’s acknowledgement of how her two-week freeze order is affecting small business,” but added that to have real impact, “she should put another zero behind the figure.”

Nyquist said that if 500 small businesses in Linn County apply for assistance, the payout would be about $3,000 each.

“When you look at these restrictions, there is a huge imbalance between small businesses and the big box stores,” Nyquist said. “We are really concerned that at the end of this two-week period, the number of positive tests will be much higher than when we started.”

Nyquist said he believes many people took advantage of the governor’s five-day grace period between when she announced the freeze last Friday and its statewide implementation on Wednesday to visit others and “have an almost spring break-like” event.

“People acted like they only had four or five days to do things,” Nyquist said. “There seemed to be much more activity around town.”

Benton County Board of Commissioners Chair Pat Malone said the county doesn’t know how much it will receive, but he believes there is a $500,000 minimum for each county.

Malone said that in previous CARES Act funding rounds, the county allocated 30% for rural areas, as well as businesses owned by women and minorities.

“It’s too early to speculate, but we will be deliberate in our process,” Malone said. “We may take applications, put them into a pool and then have a drawing. It likely won’t be first come, first served.”

“Our iconic Main Street businesses have sacrificed too much already in this pandemic,” Brown said.

Brown initiated the two-week freeze — which reduces church gatherings to 25 indoors or 50 outdoors and caps admittance to retail businesses at 75% — after the number of coronavirus cases in Oregon reached record highs, topping 1,000 new cases some days. 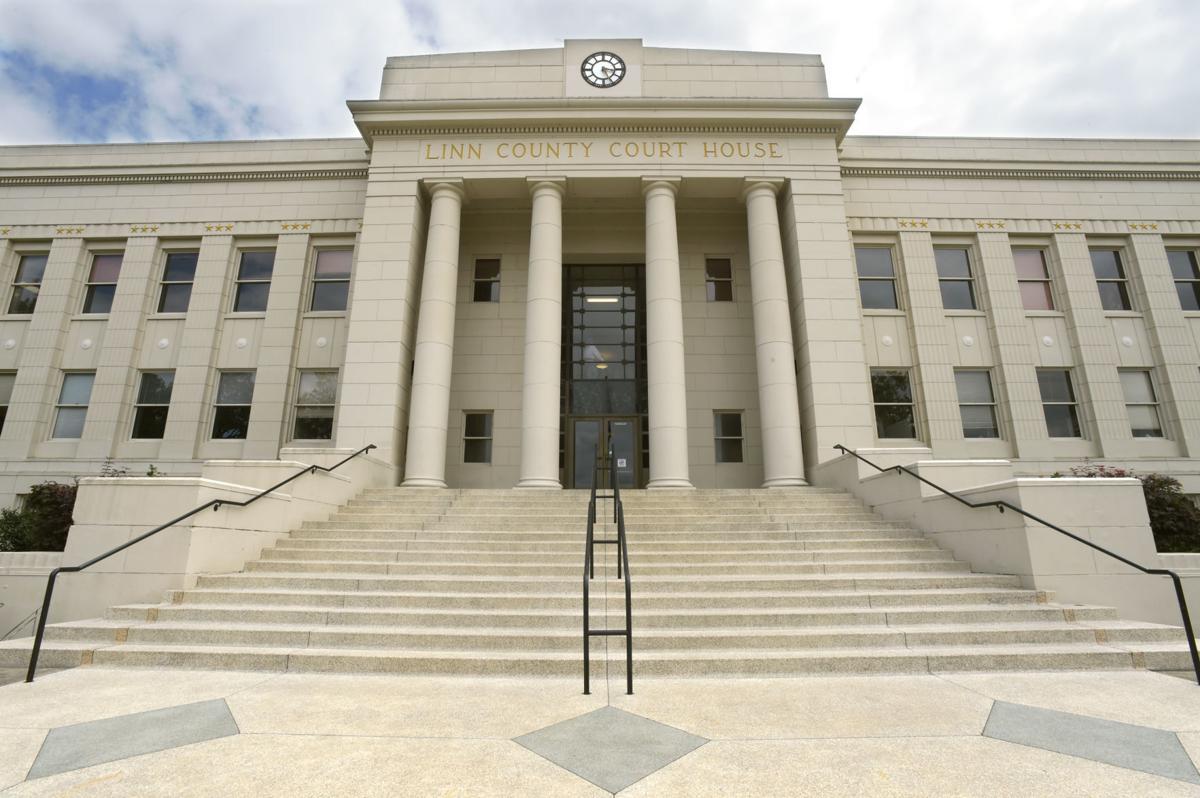 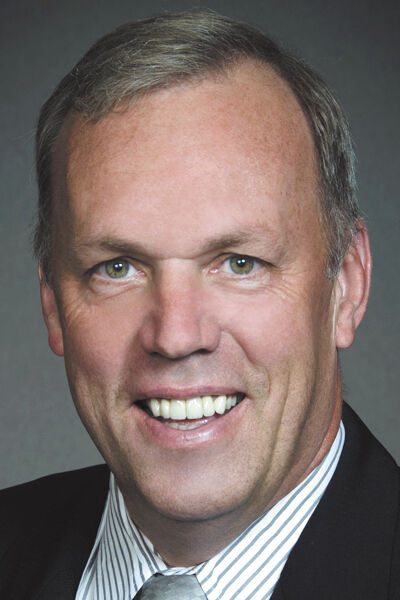 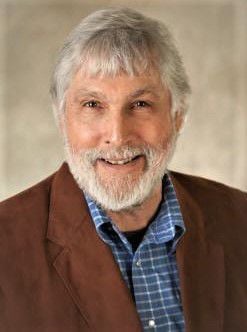