An Albany man was charged with first-degree arson and second-degree criminal mischief Friday in connection with a dumpster fire behind the American Legion Post 10 earlier in the day.

Video recordings show three men approaching the area at around 5:35 a.m. Two left while Reeder remained for a bit longer. When neighbors went out to their home’s porch, they spotted the fire and called 911, Giboney said.

The Albany Fire Department responded quickly and the damaged was contained to the dumpster.

Reeder reportedly returned to the area and spoke with an Albany medic, who gave him water. Giboney said Reeder seemed concerned about possible injuries. The two men also came back and told officials that Reeder had set the fire.

A canine and officer searched the area and found a plastic bag that contained a can of spray paint and a sweatshirt. Reeder had allegedly been spraying graffiti as well.

Giboney said it was clear the fire was intentional and had not started as a warming fire.

Reeder was lodged at the Linn County Jail. The other men were not charged.

The original legion hall, built in the 1920s, was destroyed by an arson fire in the early morning hours of July 4, 2010. More than 40 firefighters from Albany, Scio, Lebanon, Corvallis, Philomath and Jefferson battled that blaze.

Post 10 used Bogey’s Bar & Grill at 129 First Ave. NW in downtown Albany as its temporary headquarters until a new building could be constructed.

Months later, Trent Allen Fox, 40, was sentenced to two years in prison after being found guilty of arson.

Lebanon man gets four years in prison for three arsons 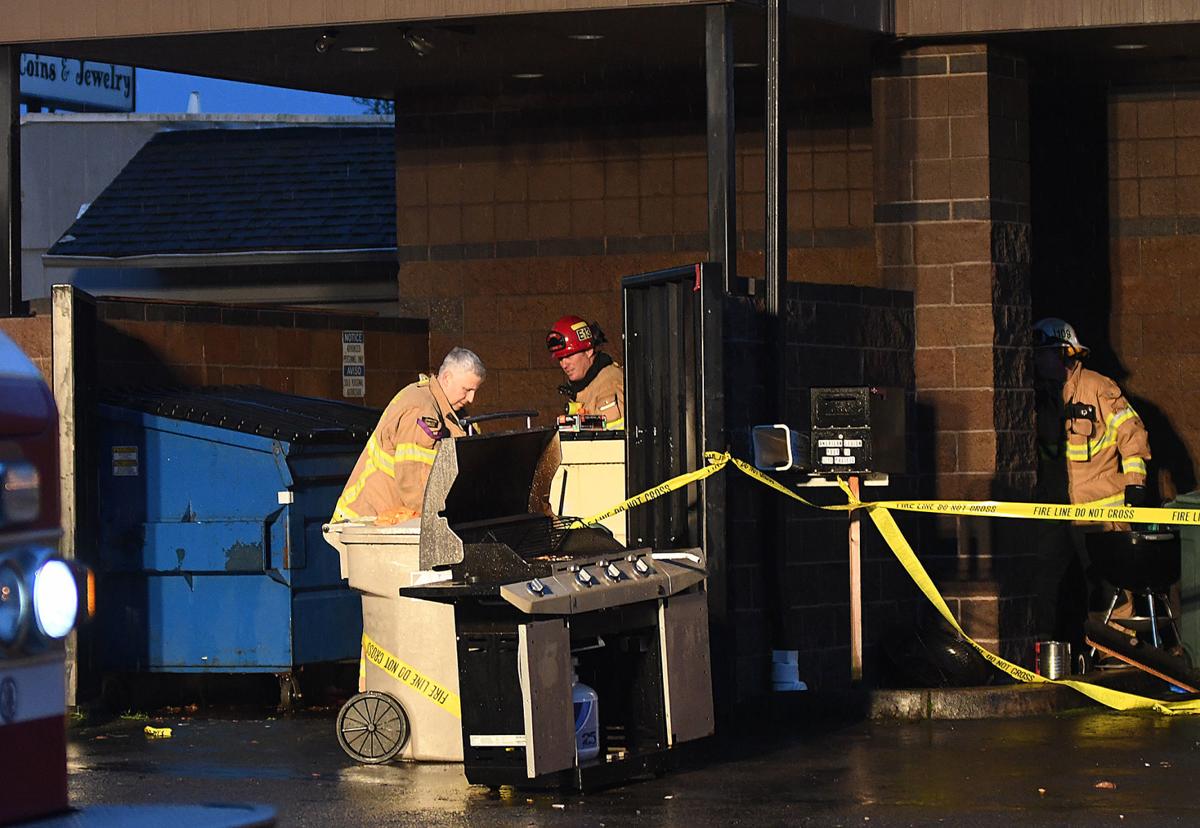 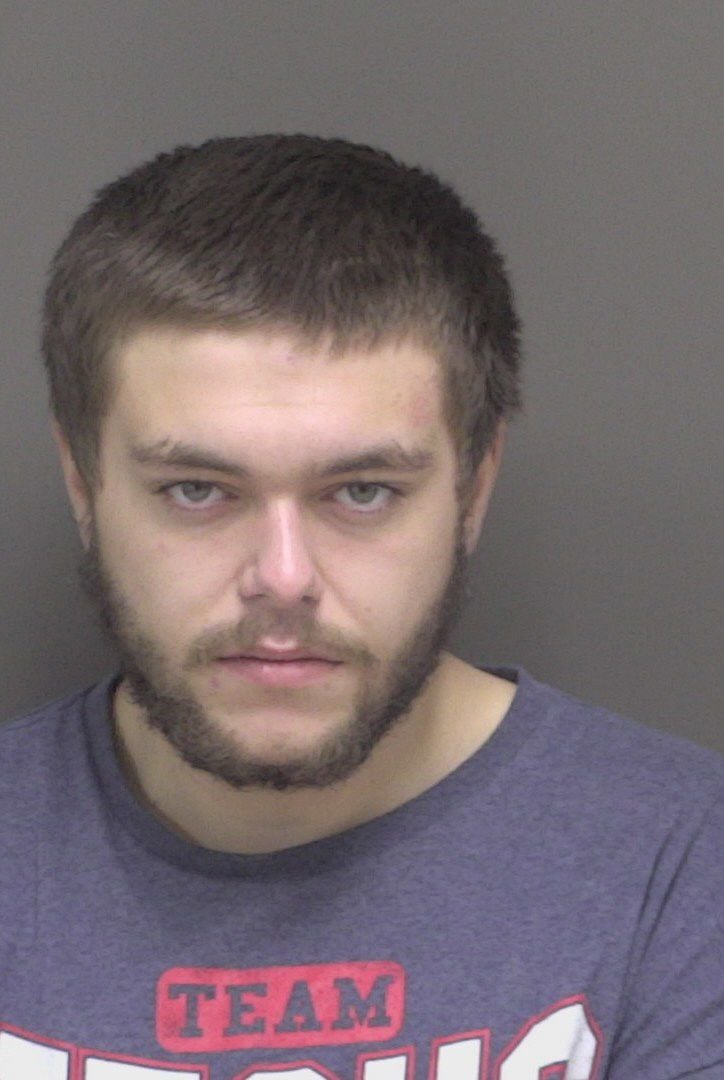