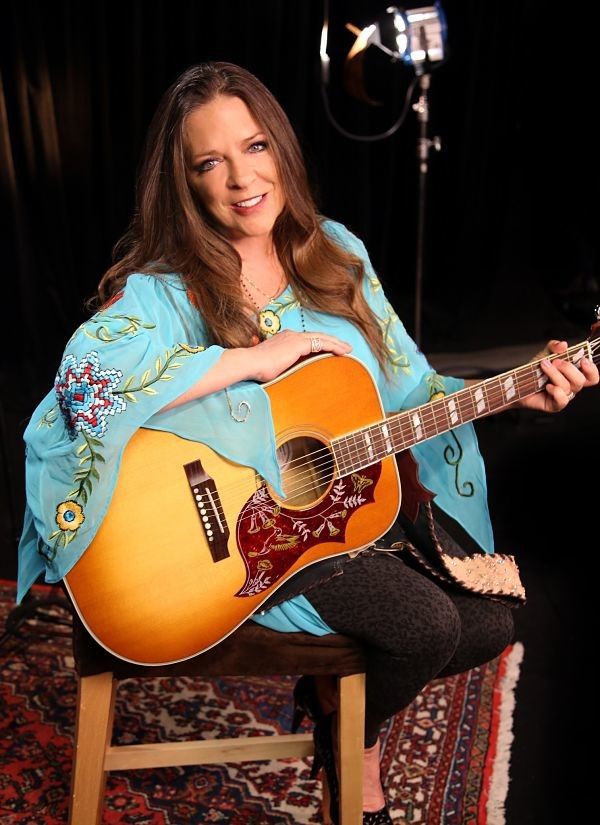 Carlene Carter will speak about her career and perform a handful of songs on Wednesday at the Majestic Theatre in Corvallis. Her appearance is part of the Oregon State University "American Strings" series. 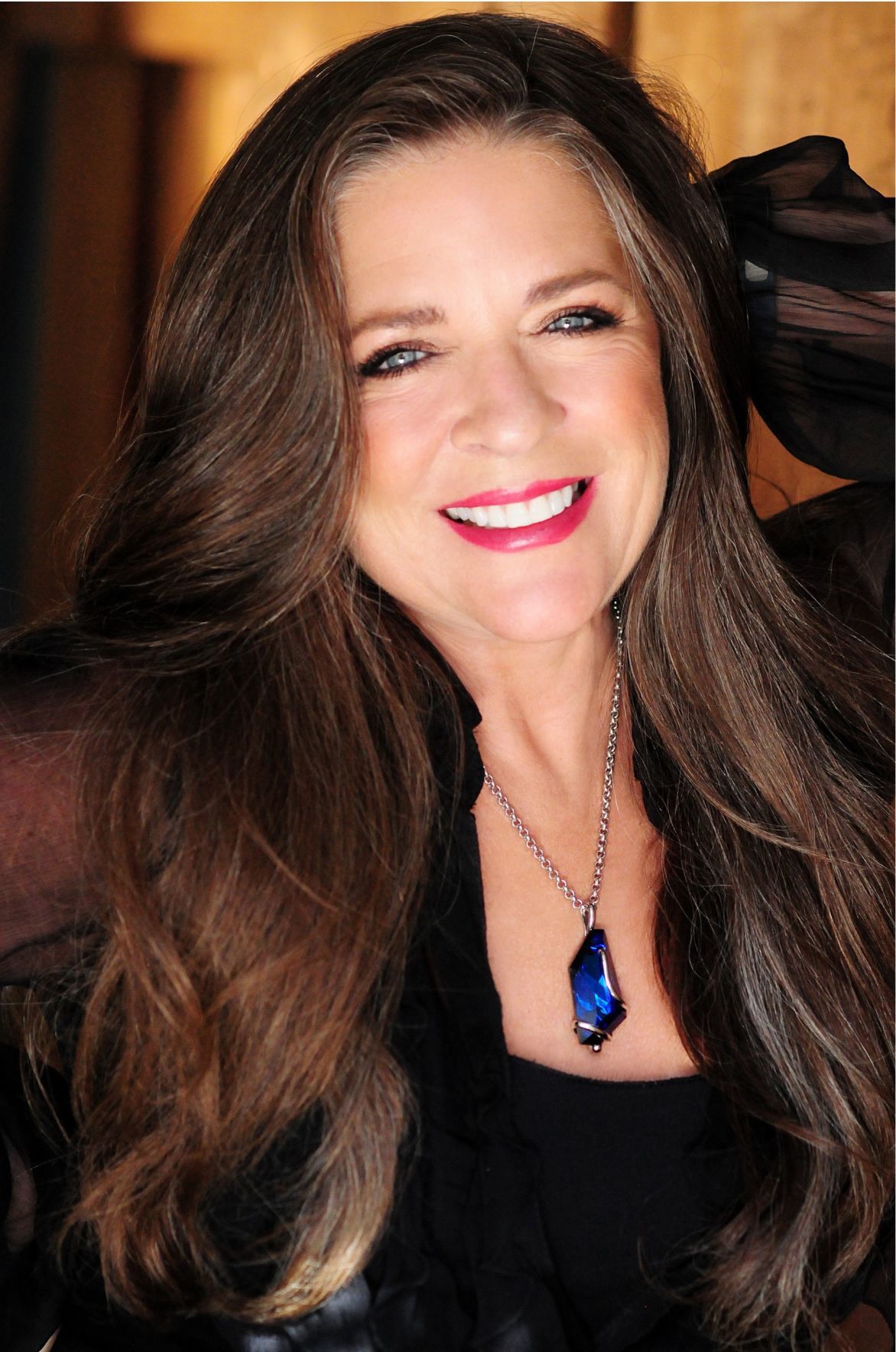 These days, Carlene Carter calls herself "definitely a Carter girl, through and through."

In the world of American music, that title means something: The daughter of The Carter Family's June Carter Cash, the stepdaughter of Johnny Cash and the daughter of Carl Smith (the man who was known as "Mister Country") is essentially country royalty.

From her earliest days, Carter recalled in a recent interview with The E, she knew she wanted a musical career.

"I just wanted to do it," she said. "I was a little kid the first time I went on stage," as part of June Carter Cash's act. "But I had to figure out a way to do it."

That way has taken her through a 40-year career in which she's racked up a string of her own country hits and written songs for other performers, including John Mellencamp. Lately, though, she's focused on calling attention to her Carter Family roots with her 2014 album "Carter Girl," and a new album, "Across Generations," which features voices from five generations, blended together in a feat of studio wizardry.

Carter will talk about finding that way — and perform a handful of songs — on Wednesday night, as part of Oregon State University's "American Strings" series at the Majestic Theater in Corvallis. Bob Santelli, OSU's director of popular music, will help guide the discussion. (See the related story for details about the show.)

"That's always an interesting feeling to be singing with those folks after they've passed on," Carter said of "Across Generations," which was released just last month. But audiences have been enthusiastic thus far, she said.

And the timing, coming as it is on the heels of Ken Burns' "Country Music" series, is just about perfect: The Carter Family, of course, is a big part of Burns' tale, and Carter was among the interviewees who show up on camera.

Like many of the people featured in the show, Carter was interviewed (by Burns' longtime collaborator Dayton Duncan) years before the show debuted; Carter can't recall the exact date when the interview occurred. "I know I wasn't 60 then," joked Carter, who turned 64 in September.

But, even though she was surprised by how much screen time she earned in the show, she knows why "Country Music" struck a chord with viewers: "He did such a great job. It was educational, but it wasn't book-like."

And, she added, the show underlined why country and folk music endure: "It is so timeless because it's so honest and it's done with heart. It's infectious. It's real."

Carter will have a guitar with her on stage at the Majestic, but that wasn't her first instrument: She grew up studying the piano and, in fact, went to college to study classical piano. In the back of her mind, she was thinking that maybe she could teach piano.

"I needed something to fall back on in case this whole music thing didn't work out."

In fact, she said, she still has the same piano she was playing back in 1974 — she even had it shipped to England when she moved there for a time. "I've written so many songs on it," she said. "It's caught all my tears and a few cocktails over the years."

Lately, she said, she's been working to make sure that her own songs have heart and so she's focusing on quality, not quantity — even in the midst of a Nashville environment that puts a premium on churning out new material. "I've stopped just trying to make up something," she said. "I want to feel it."

And she's stepping into her role as an ambassador for the Carter Family with gusto.

"It took me a little while to want to step up and do a tribute to the Carter Family," she said. "I'm learning a lot about my heritage, and sharing that with people feels so good."

'AN EVENING WITH CARLENE CARTER'

HOW MUCH: $20 in advance, $25 at the door. Tickets are available online at http://bit.ly/americanstringscarter and at the Majestic box office.

Country music firebrand and fiddler Charlie Daniels, who had a hit with "Devil Went Down to Georgia,"' has died at age 83.

The film scores of Ennio Morricone: 5 tracks to listen to by the late, great composer

In honor of one of cinema's greatest names, here are five Ennio Morricone tracks everyone should hear.

Carlene Carter will speak about her career and perform a handful of songs on Wednesday at the Majestic Theatre in Corvallis. Her appearance is part of the Oregon State University "American Strings" series.