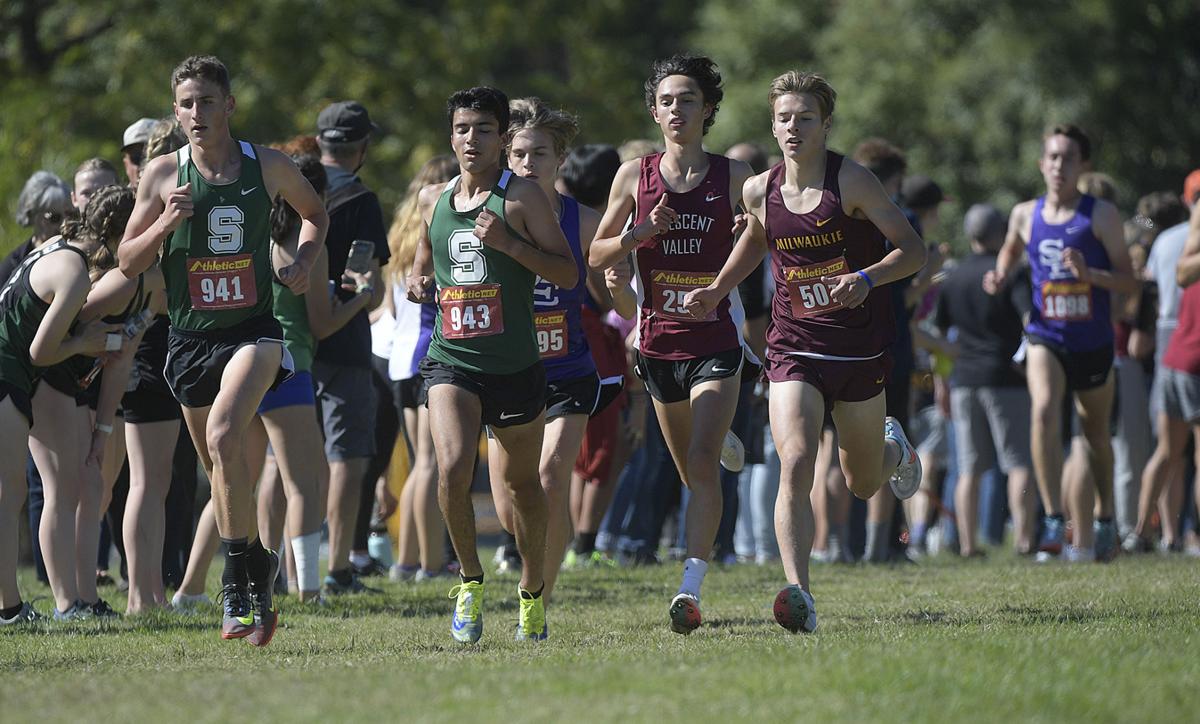 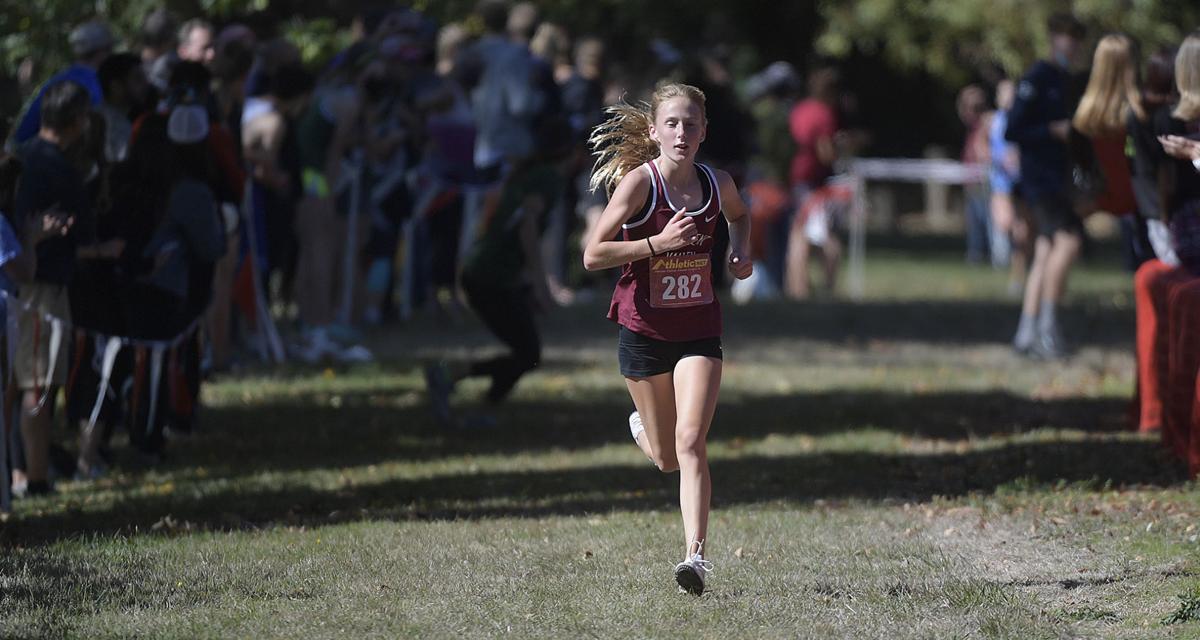 Crescent Valley High freshman Emily Wisniewski won the girls race and led the Raiders to a third-place finish in the team results.

Crescent Valley High edged South Eugene for the boys team victory on Saturday at the annual Harrier Classic at Bryant Park in Albany.

South Albany’s Logan Parker was the only other area competitor to place in the top 10. He finished with a personal best time of 15:40.60.

The Raiders won the team points race with a score of 69. South Eugene was second with 71.

"We had two guys (Kanoa Blake and Cade Byer) fall in a pile-up 200 meters into the race, and then Blake Byer lost his shoe in the mess, forcing him to stop and frantically pull it back on. But they all rallied like animals and Henry put together a mid-season masterpiece," Bushnell said.

The race went much more smoothly for Crescent Valley freshman Emily Wisniewski, who set a new top time in the 5A girls classification this season. She placed first in the varsity girls 5K event with a time of 17:37.94.

Wisniewski’s result helped the Raiders to a third-place finish in the girls team race. South Eugene was first with 65 points, Corvallis was second with 72 points and Crescent Valley was third with 117.

The Spartans were led by Ava Betts, who placed sixth in 18:11.2 (PR). Kate Middleton and Avery Nason, placed 15th and 16th, respectively, with identical times of 18:30.23. That time was a personal-best for both.

Competitors from the Mid-Willamette Conference dominate the state’s 5A girls cross-country performance list. In addition to Wisniewski’s season-best time in the classification, Betts has posted the third-best time, with Ludlow in the fourth spot. McKee is currently sixth, Avery Nason and Middleton are tied for seventh, and Soares rounds out the top 10.

LaLonde vaulted up the 3A/2A/1A girls list after her performance on Saturday. She now has the second-best time in the classification this season.

Crescent Valley has three runners in the 5A boys top 10. Coughlan is second, Cade Byer is fourth and Blake is sixth.

Tyler Bushnell has established some traditions in his 16 seasons as the cross-country coach at Crescent Valley High.

Crescent Valley High freshman Emily Wisniewski won the girls race and led the Raiders to a third-place finish in the team results.