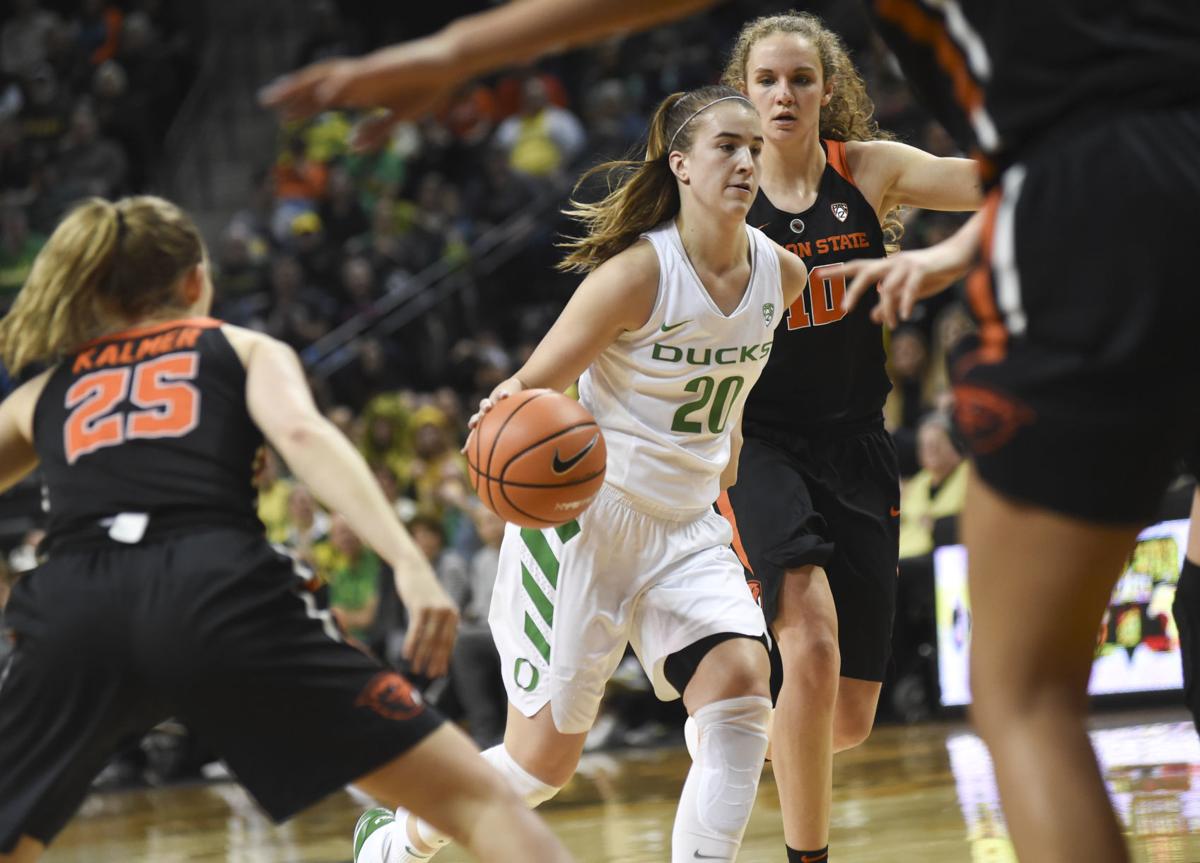 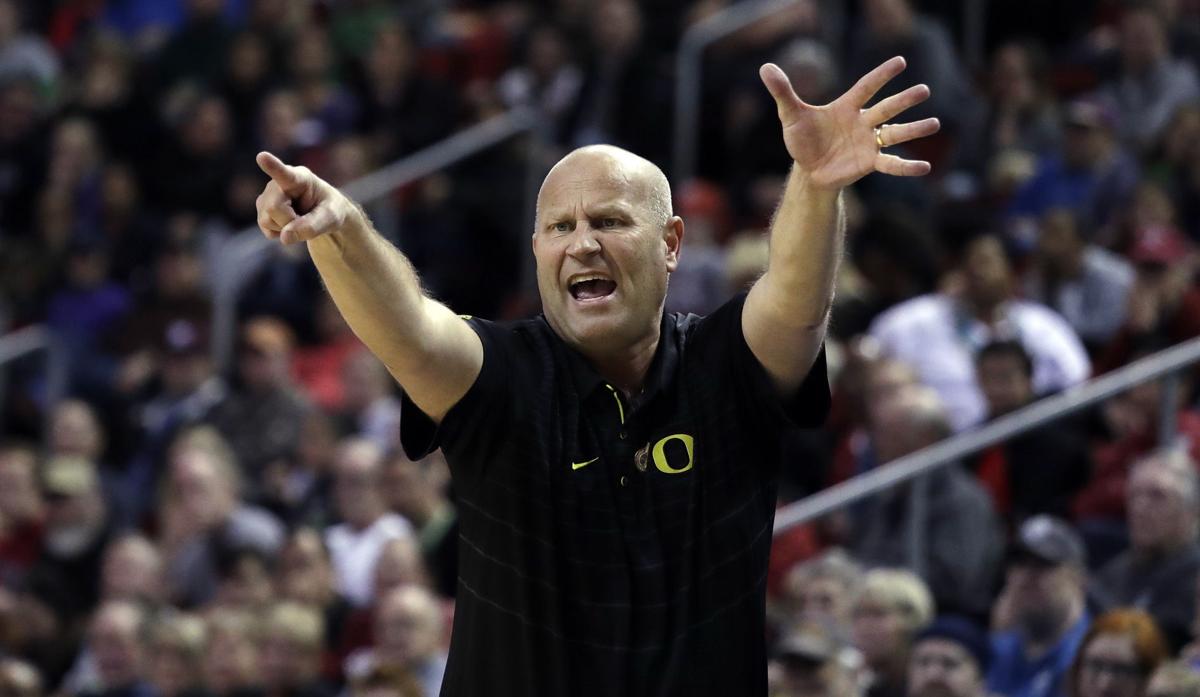 Oregon head coach Kelly Graves has led the Ducks to the Pac-12 regular season and tournament titles in his fourth year in Eugene.

Since 2013, four different Pac-12 women’s basketball teams have reached the Final Four. Three of them have made their first and only appearance.

California was there in 2013, Stanford in 2014 and 2017 and Oregon State and Washington both made their first appearances in 2016.

The conference has another team poised to advance to it first Final Four and make it three straight years with a Pac-12 team as a Final Four participant.

Oregon, which won the regular season title for the first time since 2000 then manhandled Stanford in the conference title game on Sunday, could be that team.

The Ducks made an improbable run to the Elite Eight last year before losing to Connecticut in the regional finals.

“Well, last year's run we didn't really know what we were doing,” Oregon coach Kelly Graves said Sunday night. “We just kind of got hot and had some fun and stayed loose. Had three tremendous games.

“I think this year, as you can tell by the record, how we've stayed focused for the whole year. I mean, 19-2 against conference opponents. I just think we've matured and now we know what we're capable of.

“That's what that run last year gave us was the confidence of knowing, hey, we're pretty good. The offseason was phenomenal. They worked so hard and got better, and we're clicking. You're watching a team just mature right before us.”

The Ducks returned all five starters off last year’s team and added Satou Sabally, the conference’s freshman of the year. They finished the conference season 16-2 with losses to Oregon State and Stanford — the Ducks won the rematch in both cases.

Oregon is 30-4 overall with the other two losses to Mississippi State and Louisville — teams expected to be No. 1 seeds when the tournament brackets are announced on March 12.

Still, the Ducks are enjoying the moment.

“They're great teammates. They've got talent and great leadership. So we've, I think, got all the pieces. We'll see how far we can take this. I know we're guaranteed one game. We'll see.”

The run through the Pac-12 tournament, a come-from-behind win over UCLA in the final few minutes in the semifinals and a 20-point victory over the Cardinal in the title game, only reinforces Graves’ belief in his team’s ability to go as far or farther than last year.

“I think we're primed and ready for that next phase,” he said. “… We've been firing on all cylinders. I think having Lexi Bando back, we did not lose to a league team when Lexi was in the lineup. It really changes us. It makes us a lot more potent offensively. And it gives us a senior that we can go to. But, yeah, I think all the pieces are in place for us to continue this success.”

Sabrina Ionescu, who scored a career-high and Pac-12 tournament title-game record 36 points on Sunday, was named the tournament’s most outstanding player.

She was joined on the all-tournament team by teammates Bando and Ruthy Hebard, UCLA seniors Jordin Canada and Monique Billings, and Stanford freshman Kianna Williams.

Oregon remained No. 6 in the AP poll while Oregon State fell three spots to No. 13 after a loss to Arizona State in the tournament quarterfinals.

UCLA remained No. 9 while Stanford moved up one spot to No. 15. Arizona State, which lost to the Cardinal in the semis, and California received votes.

Oregon remained the No. 2 seed in the Spokane Regional in Charlie Crème’s latest projections released Monday.

Oregon State is the No. 6 seed in the Lexington Regional with Stanford the No. 4 seed there.

UCLA is the No. 3 seed in the Kansas City Regional where California is the No. 8 seed.

Arizona State is the No. 7 seed and USC the No. 12 seed in the Albany Regional.

Oregon head coach Kelly Graves has led the Ducks to the Pac-12 regular season and tournament titles in his fourth year in Eugene.