Dagen, a sophomore, was recognized on the balance beam for the second straight season after wrapping up the season with a National Qualifying Score of 9.885 on the event. A year after earning second-team all-conference, Dagen performed a team-high 30 routines in 2020, hitting 27 of her routines. She established a new career-mark on the vault with a 9.925 and registered season-bests on the beam and floor exercise with scores of 9.90. The digital communication arts major also recorded four event titles on the season.

For the third consecutive season, Yanish, a junior, earned all-conference honors on the floor exercise finishing the season with an NQS of 9.915 to tie for seventh in the conference. Yanish previously earned first-team honors on the floor in 2019 and second-team honors as a freshman in 2018. Majoring in digital communication arts, she tied for the team-lead with seven event titles including six on the floor and registered scores of 9.90 or better on the event in eight out of 10 meets.

The all-conference first team consists of the top six competitors on each event, including ties, as determined by NQS. The honorable mention selections consist of the seventh- and eighth-place performances in each event. 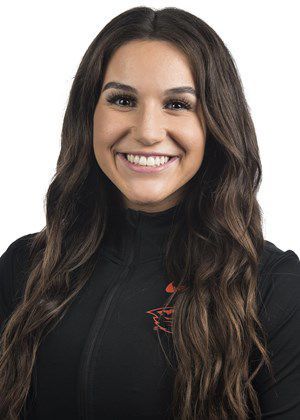 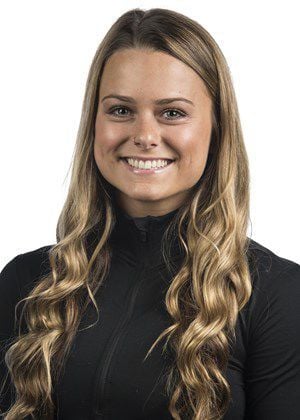