Last week, the Queen of Pop confirmed the 35-date trek, titled Madonna: The Celebration Tour and promised that the shows will explore her "artistic journey" over the course of the past four decades.

There’s still a lot to be learned and decided as most teams approach the midway point of the Pac-12 men’s basketball schedule.

Are UCLA and Arizona truly worth of being 2 seeds (or better) in the NCAA tournament? Both will be challenged on the road this week.

Do USC and Arizona State, despite middling NET rankings, have what it takes to finish strong in the second half of conference play and make a serious run at March Madness?

Will the real Oregon and Utah squads please stand up? Will any of the rest make the postseason of any kind once the conference tournament is finished?

Can Wayne Tinkle and his staff find a way to turn the corner before the season is over and make Oregon State a consistently competitive team?

All of the above will be answered in the next six-plus weeks. If the results so far as any indication, nothing is a sure thing.

This week’s games: At USC, Thursday

The No. 8 Bruins weren’t going to win out, so it only made sense that a two-month-long winning streak would end in the conference’s toughest environment. It’s likely only one Pac-12 team can grab an NCAA No. 1 seed and UCLA looks to have the best shot.

This week’s games: At Washington State, Thursday; at Washington, Saturday

The sixth-ranked Wildcats sent a little reminder that they haven’t disappeared despite some stumbles along the way. It’s a wide-open race for conference player of the year, with UA forward Azuolas Tubelis among the favorites.

With a 62 NCAA NET ranking as of Tuesday, the Trojans are on the outside looking in as far as the NCAA bubble goes. A win against the Bruins would go a long way toward changing that.

This week’s games: At Washington, Thursday; at Washington State, Saturday

Here’s another team that still needs some quality wins after a disappointing week. The Sun Devils (NET: 55) could help themselves by avoiding any losses to teams in the bottom half of the standings.

This week’s games: At Oregon State, Thursday; at Oregon, Saturday

The Utes (NET: 48) are one extended winning streak from being in NCAA contention. But outside the Dec. 1 home win against Arizona, they haven’t shown they can hang with the big boys.

This week’s games: At Oregon, Thursday; at Oregon State, Saturday

The Buffaloes are one of those teams that could literally beat anybody or lose to anybody in the country. But with two losses to Washington, they can only hope for a wild ride in Vegas, like the program produced in 2012 with four wins in four days as the 6 seed.

Dana Altman’s ability to reconstruct an NCAA tournament roster every season appear to have hit a roadblock with the Ducks headed for a second straight miss of March Madness. Still, lots of talent, not enough chemistry.

The Huskies got one of the Pac-12’s best road wins of the season in Boulder for a third straight win. But not much consistency, and now they head into a four-game stretch with the Arizonas and L.A. schools.

This is a team that won at Arizona, beat USC in Pullman and should have knocked off UCLA. But the Cougars have proven they’re more likely to ruin someone else’s season than make a run at the postseason.

The Cardinal rose from the ashes after losing so many close games. Stanford has the roster to generate those unexpected wins.

The Beavers return home to face two teams that most squads during Tinkle’s tenure would muster enough to get a split against. Either OSU turns its season around this week or it doesn’t.

This week’s games: At Stanford, Saturday

It’s hard to believe that this Golden Bears team finished a stretch of three wins in four games earlier this month, including a 22-point victory against Stanford. Cal has shot a combined 36.6% in four straight losses.

Madonna thanks fans for support after announcing 40th-anniversary tour

Last week, the Queen of Pop confirmed the 35-date trek, titled Madonna: The Celebration Tour and promised that the shows will explore her "art…

OSU men's basketball: Beavers produce on both ends to get win at California

Oregon State found what it needed Sunday afternoon at California in Berkeley, providing a much-needed win for a team still searching for answers.

Jordan Pope soaked in last Sunday’s win at California in Berkeley after a stellar individual performance not far from his hometown of Oakley.

Garret Forrester has a picture in his locker of Auburn celebrating a trip to the College World Series with a dogpile at Oregon State’s Goss Stadium.

Brooklynn Hankwitz had 20 points and 15 rebounds Wednesday in No. 4 Linn-Benton’s 65-57 home loss to top-ranked Lane in a Northwest Athletic C… 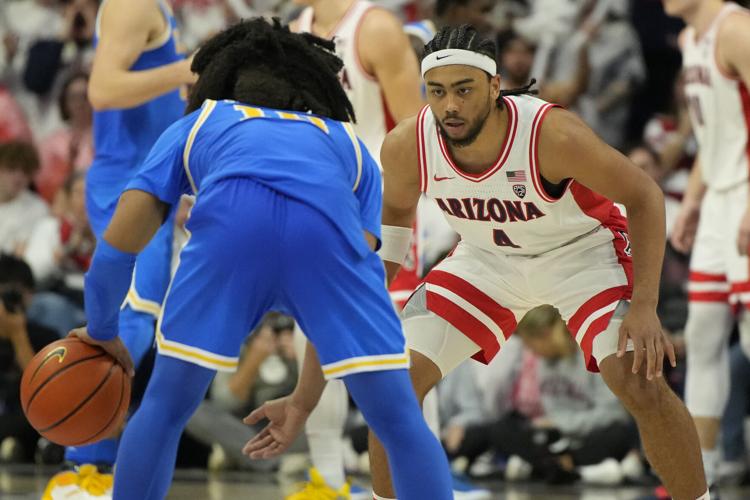 Arizona guard Kylan Boswell (4) and the Wildcats got past Tyger Campbell and UCLA last Saturday to end the Bruins' 14-game winning streak. 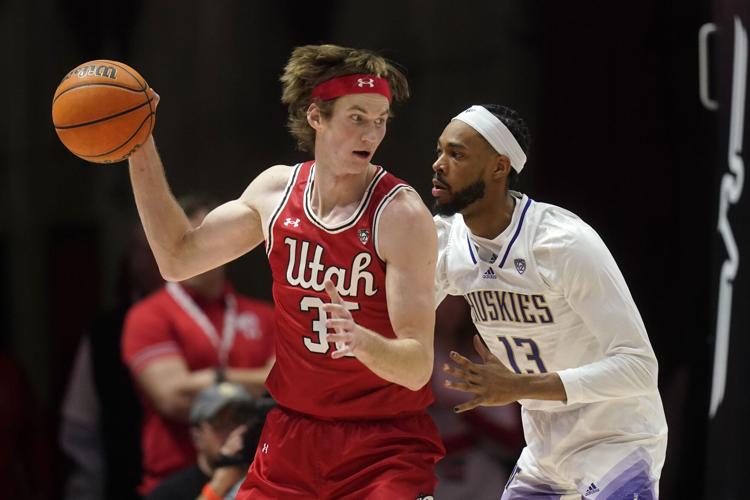 Utah center Branden Carlson, left, was named the Pac-12 player of the week after leading the Utes past Washington State and Washington in Salt Lake City. Oregon State hosts Utah on Thursday night.