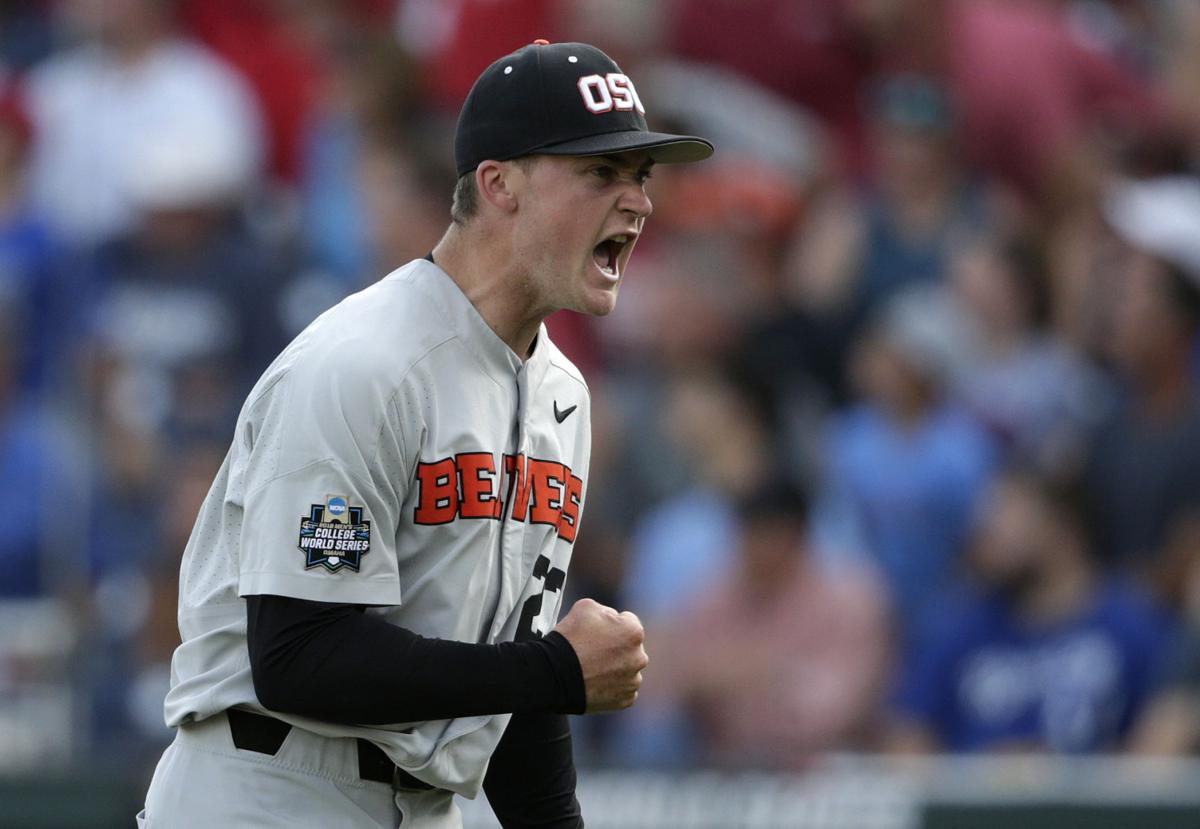 Oregon State pitcher Kevin Abel has fully recovered from Tommy John surgery and is ready to start the season. 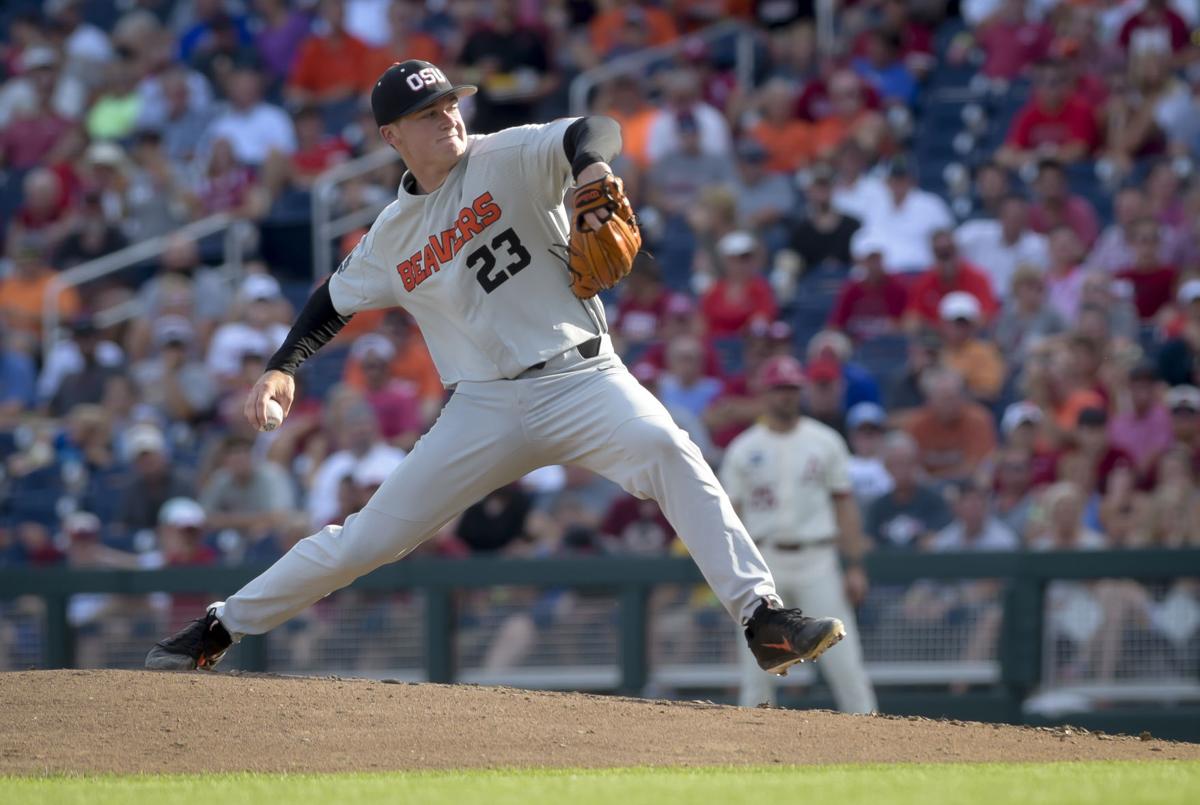 Oregon State pitcher Kevin Abel was the hero of Oregon State's 2018 College World Series title run but has not pitched in a game since March 2019.

The last time the world saw Kevin Abel, he displayed one of the more devastating arsenals of pitches in all of college baseball.

The hero of Oregon State’s 2018 title run, Abel mixed a sharp cut fastball, a deceptive changeup and a knee-buckling 12-6 curveball to deliver a performance for the ages in the Beavers’ decisive win over Arkansas.

Since then, the star right-hander has had two seasons derailed — one by Tommy John surgery after three appearances in 2019 and another by the pandemic — and has not pitched in a college baseball game in nearly two years.

So, how is his stuff now compared to when he tossed a title-clinching shutout 31 months ago?

It’s been a long way back, but Abel is now fully recovered from surgery and is counting down the days until Oregon State’s season-opener. So much has changed in the Beavers’ program since that 2018 title — Abel is one of just a handful of players left from that team. Former teammates Drew Rasmussen and Nick Madrigal have reached the big leagues since then, and Adley Rutschman and Trevor Larnach probably aren’t far behind.

Once considered a sure-fire first-round pick, Abel passed on the opportunity to start his pro career last summer. Major League teams weren’t willing to take a flyer on his recovery during the shortened 2020 draft, and he didn’t want to settle for the $20,000 maximum signing bonus that teams were allowed to offer undrafted free agents.

So he elected to return to Corvallis for a "prove-it" year in order to show pro scouts that 2018 wasn’t just a flash in the pan. More than anything, though, he’s just ready to get back on the field.

“I’m very excited,” Abel said. “I’ve got a lot of the same feelings that I did in 2018, playing college baseball for the first time. I’m just ready to do it, It’s been too long.”

Abel’s curveball has drawn rave reviews of late, and Canham even stepped up to the plate and got a look at it earlier this year — although, it didn’t take long for him to decide he never wanted to see it from that vantage point again.

“I’ve even gotten to see it face-to-face since I’ve been here. I’m good watching it from a different stance — not in the box,” Canham said with a laugh. “Because that thing is a big breaking ball, and his changeup is really good as well. It’s exciting to see a guy like him back and healthy and see him go through the process and the hardship of doing that.”

Abel said the velocity on his fastball is better than it was in 2018 and he has a better feel for all three of his pitches. The extended time away from the game, while frustrating, did help him gain strength and become a better athlete. He was listed at 6-foot, 180 pounds as a freshman in 2018 and is now up to 195 pounds.

“I’m another year older and was able to get into the weight room for another eight months, or whatever,” Abel said. “Now it’s just following the natural progression of an offseason for me and getting ready for this one.”

Abel has already started to pop up on some preseason award lists: Perfect Game and Collegiate Baseball tabbed him as a second- and third-team preseason All-American, respectively.

With his return to the mound less than a month out now, Abel is just hoping to recreate the magic from that 2018 season.

“It’s gonna be like that first opening day. The anxiousness, those butterflies in your stomach. But after that first pitch goes, everything goes out the window and it’s down to business, something I’ve done my whole life,” Abel said. “Those are good feelings to have. It means you care and you want to do well and you want to succeed. I think we’re more than prepared to take on the season and be successful.”

At long last, the Oregon State baseball team has a start date for its season.

Oregon State pitcher Kevin Abel has fully recovered from Tommy John surgery and is ready to start the season.

Oregon State pitcher Kevin Abel was the hero of Oregon State's 2018 College World Series title run but has not pitched in a game since March 2019.