Students from a handful of majors at Oregon State University including creative writing, forest engineering, and graphic design all had something in common Saturday morning, Jan. 14:

They got down in the mud together.

About 15 students and other volunteers gathered, dripping, under gray skies in Albany where they were meticulously undoing the work of city public works employees.

Gustavo Velazquez, a recent transfer to OSU from a Portland-area school, said Saturday’s work wasn’t quite what he had in mind for his first academic year quarter at the big Corvallis campus.

Velazquez laughed and gestured at a thigh-high pile of decaying leaves. The brown mound belched warm steam as his colleagues jabbed and scooped with shovels.

Velazquez said he came from two years of sitting in front of a computer, studying for classes taught in online spaces.

Effectively paying OSU so he can do landscaping work seemed like a refreshing change.

“I enjoy getting out of my room,” Velazquez said.

Each year, trees turn color and drop their leaves. And each year, Albany employees use large truck-mounted vacuum cleaners to suck up the debris and remove it to what’s described as “a big pile” at Timber Linn Memorial Park.

Department boosters were spreading the leaves back out, across the ground near a pond at Periwinkle Park and along a creek of the same name near the former Mega Foods store on Queen Avenue Southeast.

The leaves will shield baby plants from excessive rain, sunlight and wind.

Ground cover reduces weeds, said volunteers, and keeps the feet of ducks and humans who gather alongside Periwinkle Pond from churning the wet soil into mud.

But all of that only gets done with volunteers, said coordinator Jill Van Buren.

While city employees plan and build any park project that requires heavy bureaucratic or physical lifting, there just aren’t enough of them to go around for Albany’s 36 parks.

Adopt-A-Park is, increasingly, vital to the function of Albany Parks & Recreation. Van Buren coordinates the program that back-fills the widespread but overlooked work like clearing brush, cleaning graffiti, and spreading leaves.

She retired from a long career in Benton and Linn county governments and is the vice chair on Albany’s parks commission.

“We absolutely need volunteers,” she said.

Students from a 300-level geology section stepped up.

Kathy Young, a forest engineering student, said she was filling hours of community service required to pass the class titled Sustainability for the Common Good.

Practicing sustainability appealed to Benajza Jones, an ecological engineering student who was sidestepping blackberry brambles at the park to get her hours filled.

California-born, Jones said she became familiar with brambles over the summer interning with a water resources engineering company in Oregon. She hadn’t seen the plants back home in the Central Valley.

“Lost of almonds, grapes and raisins but no blackberries,” she said.

Jones said she’d like to use her experience to repair interfaces between land and streams and make water bodies more livable for fish.

She connects those habitats, often curtailed as cities filled in and cut off streams, to the people who now live in cities increasingly affected by contaminated drinking water, lack of access to public open spaces, summer heat and lack of shade.

“A lot of rivers we have aren’t fish-passable. They don’t meet qualities that we need for fish,” Jones said. “If we meet those qualities, then we’ll also have cleaner water for people in cities.”

The defendant was living with the victim, an in-law who called for police after a heated argument morphed into a knife attack. 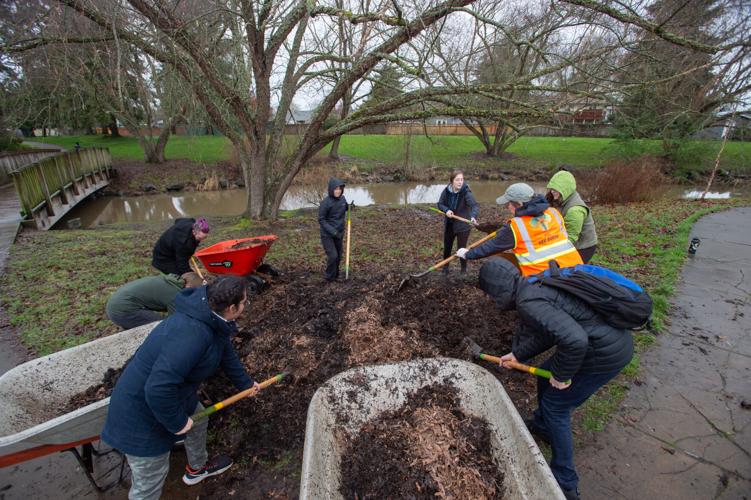 Volunteers gathered at Periwinkle Park Saturday morning, Jan. 14, 2023, in Albany while participating in a park cleanup organized by the city's Adopt-a-Park program. 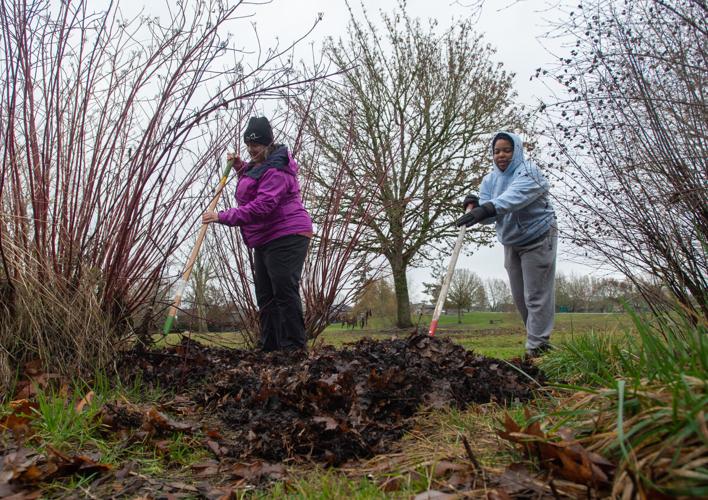 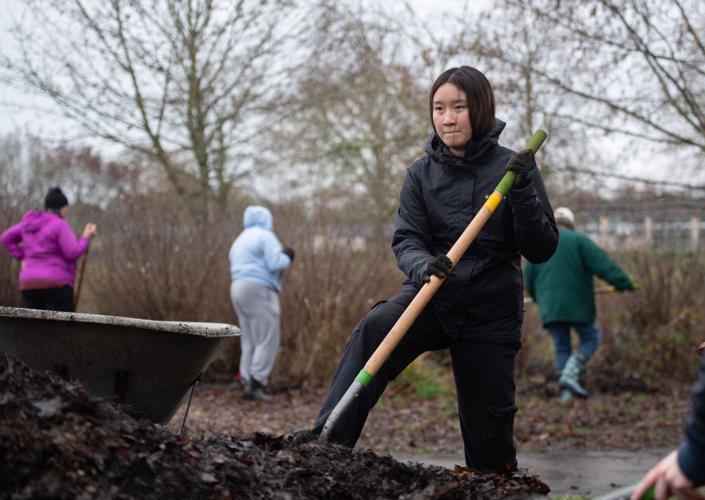 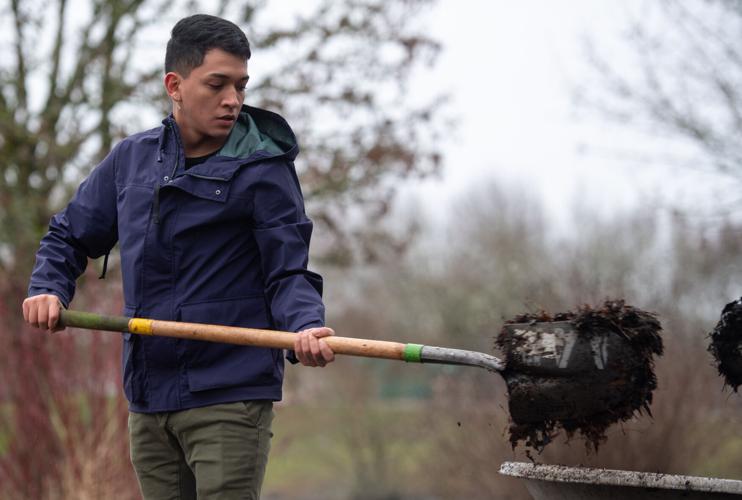