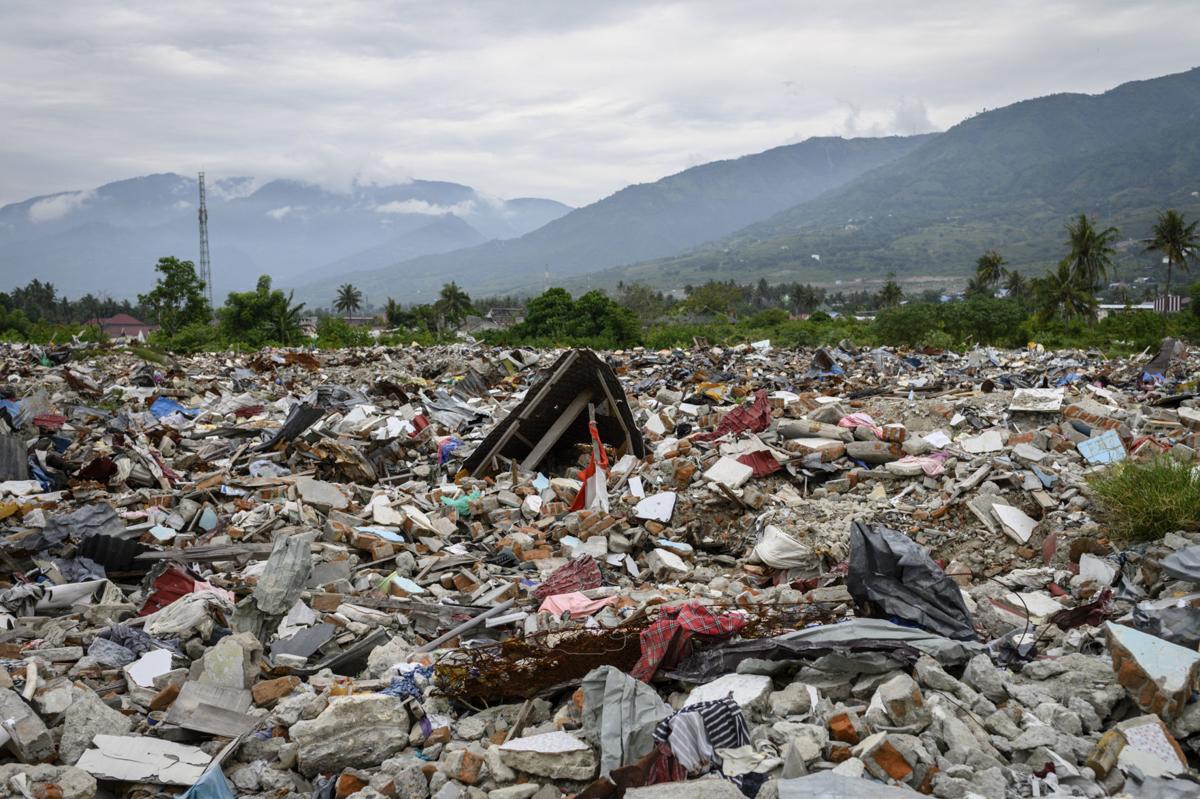 Here is a look at the ruins ruins of the buildings destroyed after the 2019 Indonesia earthquake in Palu. Oregon State University researchers are studying the quake for clues about how massive quakes might affect Oregon. 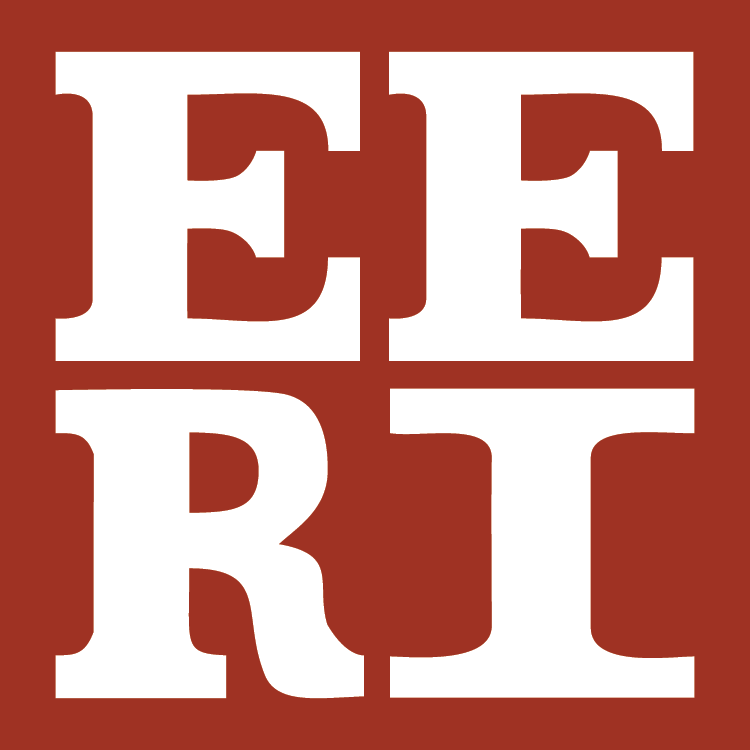 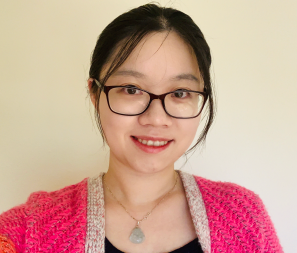 There's no such thing as a free lunch.

The metaphorical "lunch money collector" in Oregon is offshore. The Juan de Fuca tectonic plate is subducting under the North American plate. Subduction creates our beautiful coastal hills and our majestic volcanoes. It also creates large earthquakes and tsunamis.

Geologic and historic records show that a large earthquake and tsunami struck Oregon in January 1700. We will face a similar hazard, though we don't know when.

How should we protect Oregon?

First, some perspective: floods and wildfires ravage the state more often than earthquakes. We spend our budget protecting our citizens from the common hazards. Taxpayers are wearier of preventative payments for infrequent hazards. Our society is generally more reactive than proactive. We are seeing this now in response to the COVID-19 pandemic. Amid the economic realities, the best way to protect our state is education. Thus, we aim to provide humble scientific background on earthquakes and tsunamis.

Our philosophy, that education is our strongest ally, comes from field experience. Without education, people continue to make the same mistakes. Though in fairness, many mistakes are borne from harsh economic realities. Our observations come from research trips to Sendai, Kathmandu, and most recently Palu, Indonesia.

What makes the ground move? Seismic waves. When a fault ruptures, it releases seismic energy in the form of waves. The waves move in all directions and reach the ground surface after some time. A larger fault rupture creates more energy, causing a larger magnitude earthquake. Seismic waves get weaker the further they travel. In short, both magnitude and travel distance affect ground movement.

We expect a magnitude 9 or so earthquake in Oregon. As an aside, magnitude scales are not linear. A M9 earthquake is about 32,000 times more potent than a M6 earthquake!

Now, the problem: seismometers have not recorded a M9 earthquake in Oregon. Thus, we don’t know how the ground will move during the next M9 earthquake. Instead, we use ground motions recorded during similar earthquakes. We also use models ranging from back-of-the-envelope to supercomputer-driven to predict potential ground motions.

The movement of the tectonic plates also vertically displaces seawater offshore. A tsunami is born from this initial condition. The seafloor bathymetry and initial condition dictate how the tsunami will propagate. The tsunami eventually attacks the shoreline. In Oregon, we expect tsunami attack about 10 to 30 minutes after the earthquake.

As an additional point, earthquakes take us by surprise. The best early warning systems give us about 15 seconds of warning. During earthquakes, we need our shelter to protect us. Tsunamis, in contrast, give us 10 to 30 minutes of warning. We can evacuate. Earthquakes and tsunamis also work in concert to destabilize soil in coastal areas. Unstable soil leads to further building damage.

We have only started to un-peel the scientific onion. For preparation information, we recommend examining the Oregon Health Authority's "Be Prepared" webpage. We encourage reading (and supporting) good science to educate yourself. Attend public science talks and community discussions. Ask questions. Pay attention to earthquake work from the universities, the United States Geologic Survey (USGS), and professional societies; for example, the Earthquake Engineering Research Institute (EERI) and the Seismological Society of America (SSA).

Among the devastation of earthquake and tsunami zones, we've also observed the beauty of humanity. Communities come together. We will need to do the same thing here in Oregon. We have no reason to suspect we won't, when the time comes. But if we're all more educated, and prepared, the response will be better. We have to pay for lunch, but if we work together, we can reduce the cost a bit.

What will it take to clean up after 'big one?'

If COVID-19 can teach us anything, it should be about the need to plan and prepare for high-risk events. For our communities in Oregon, that e…

Here is a look at the ruins ruins of the buildings destroyed after the 2019 Indonesia earthquake in Palu. Oregon State University researchers are studying the quake for clues about how massive quakes might affect Oregon. 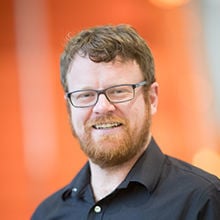