Scenes from a multi-car crash on I5 south on Wednesday, Oct. 19.

An Oregon State Police Trooper and his K9 partner confiscated 83 pounds of suspected cocaine from a vehicle on Interstate 5 in Linn County.

At around 1 p.m. Thursday, Nov. 3, a senior trooper from the Salem Area Command stopped a vehicle for following too close, unlawful window tint and a speed violation on Interstate 5 near milepost 228, according to an Oregon State Police news release.

During the traffic stop, the trooper noticed “signs of criminal activity,” the news release said, and requested consent to search the vehicle. The occupants denied the request.

The trooper then deployed his drug detection K9 partner who alerted to the odor of controlled substances, according to the release.

A search uncovered around 83 pounds of suspected cocaine and a firearm concealed in the vehicle.

The driver, identified as 28-year-old Adolfo Martinez, and the passenger, 23-year-old Carlos Martinez, are both from Renton, Washington. Police took both men into custody and booked them in jail pending federal charges, according to the news release.

Scenes from a multi-car crash on I5 south on Wednesday, Oct. 19.

There will be a Linn-Benton Alert system test between 2 and 4 p.m. Saturday, Nov. 5, the Linn and Benton County Sheriff’s Offices announced.

Albany man arrested on suspicion of assault with weapon

Court documents allege it was an incident of domestic violence.

On Monday afternoon, the agency issued a flood advisory for Linn and Benton counties in effect until 4:45 p.m. Monday.

The man had suffered a severe ankle injury and was unable to walk.

The Albany Police Department has arrested a Dallas man for an alleged robbery involving at least $1,000 in Pokémon cards.

A Redmond man has died after crashing into a Lebanon Fire District truck on Highway 20 Monday night, Nov. 14.

Walking down the row of kennels at Heartland Humane Shelter and Care, visitors may notice a theme: There seems to be quite a few dogs that loo…

During the traffic stop, the trooper noticed "signs of criminal activity" and requested consent to search the vehicle.

He's not your typical police dog. 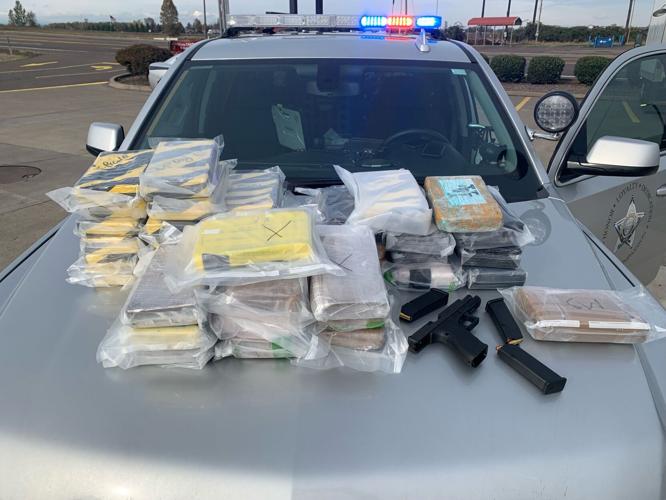 An Oregon State Police Trooper stopped a vehicle on Interstate 5 in Linn County and discovered more than 80 pounds of cocaine. 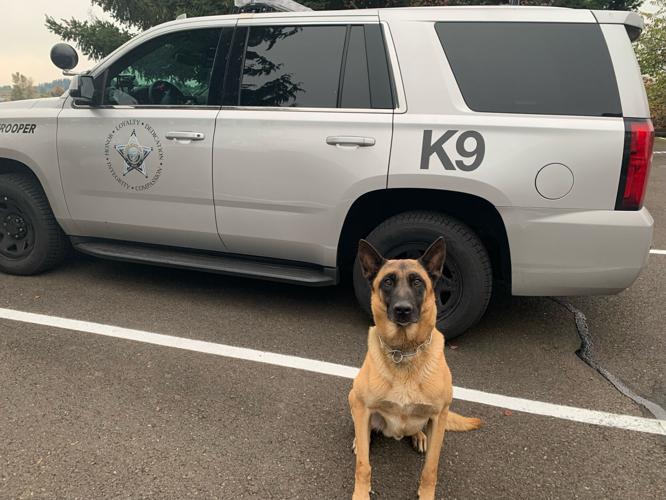 An Oregon State Police drug detection K9 alerted its partner to the odor of controlled substances in a vehicle during a traffics stop on Interstate 5 Thursday, Nov. 3.