An Albany man already sentenced to six years in prison for sex crimes has been sentenced to another five years.

Kane sentenced Simon to 28 months for one count and 40 months for the other. All sentences are to run consecutively to each other.

After being sentenced to 75 months in prison for sexual abuse Monday, Simon’s total prison sentence between both cases is 143 months, or just under 12 years.

Prosecutor Ryan Lucke said a settlement conference between the state and defense resulted in the plea agreement that Kane followed during sentencing. Simon was initially charged in Tuesday’s case with seven counts of first-degree sodomy and four counts of first-degree sexual abuse, but was only sentenced for attempted sodomy charges. The rest of the charges were dismissed.

Court documents said Simon sexually abused a minor over the course of seven separate incidents from June 13, 2012 to June 13, 2021. Simon pleaded guilty to the two attempted sodomy charges on Aug. 11.

He was convicted of first-degree sexual abuse Monday for crimes committed against a different victim.

Defense attorney Emily Palmer declined to comment on the case.

An Albany man who is already facing multiple sex crime charges in Linn County has been charged with two more.

The victim, investigators say, is a minor.

Albany police have arrested a Corvallis man on suspicion of more than 10 sex crimes committed against a child younger than 12.

Witnesses told police a woman was crying and bleeding in the front yard of a home. Officers believe there may be other victims. 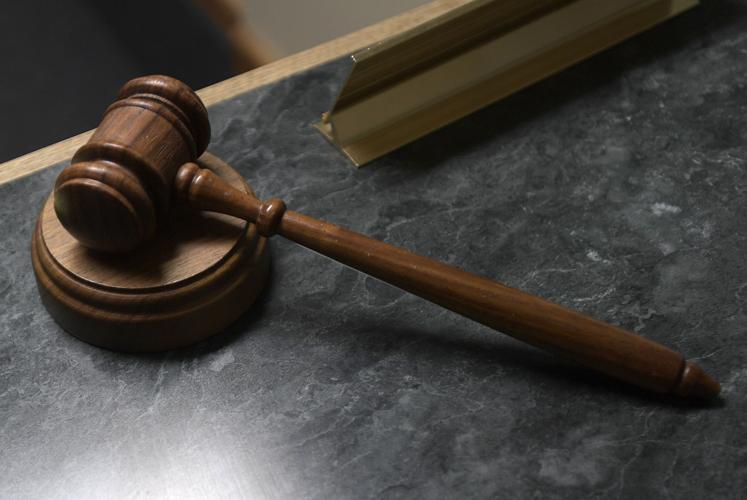 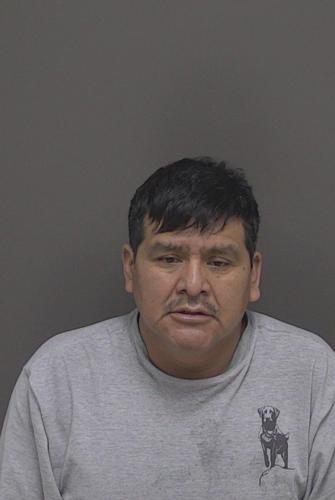