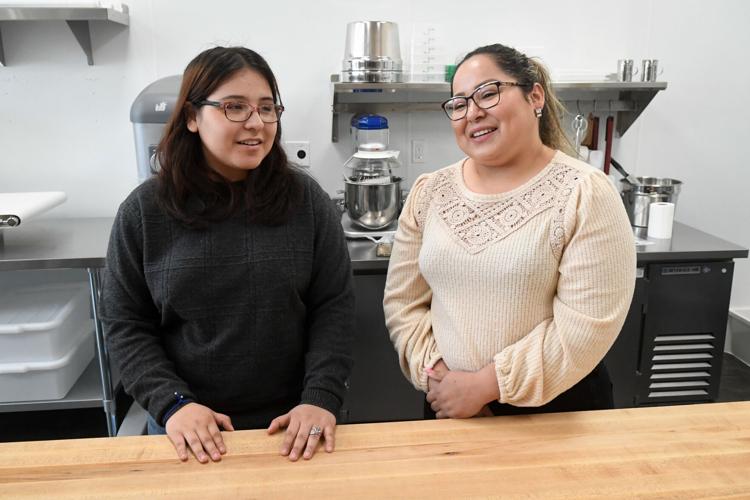 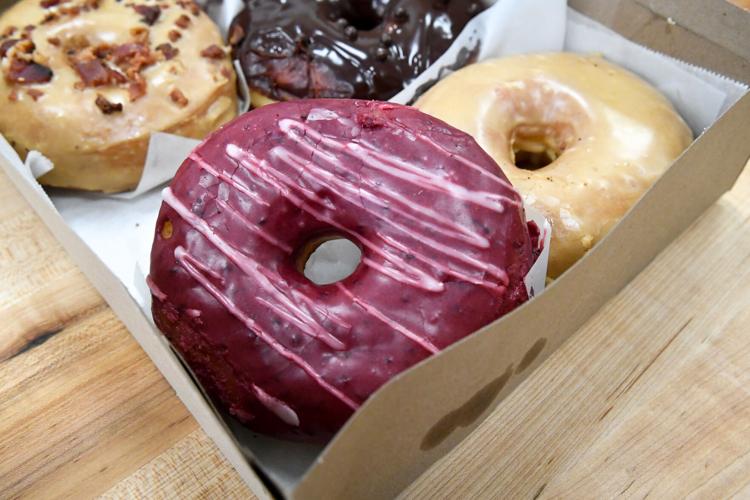 Marionberry is the most popular doughnut at the Salem Dough Hook location. A new store is opening in Corvallis. 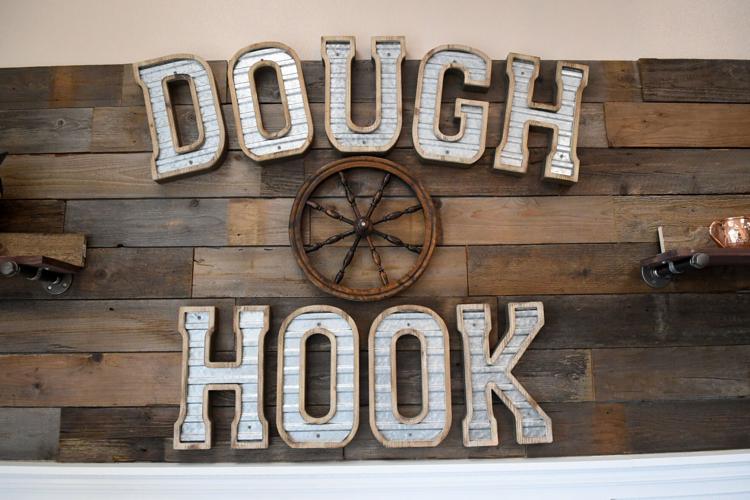 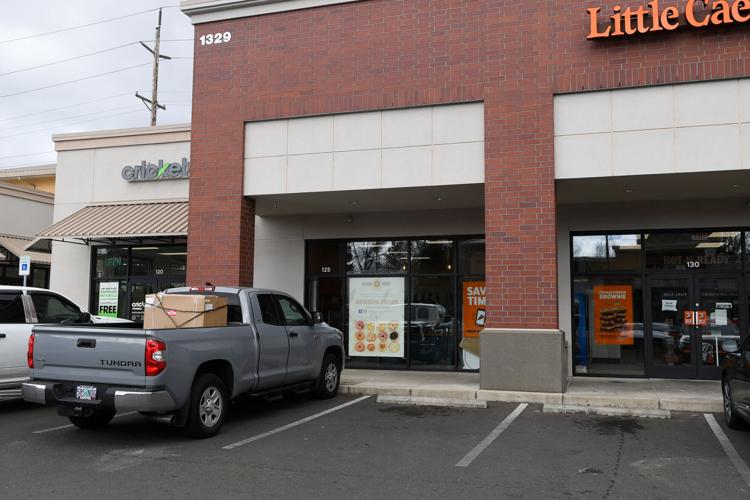 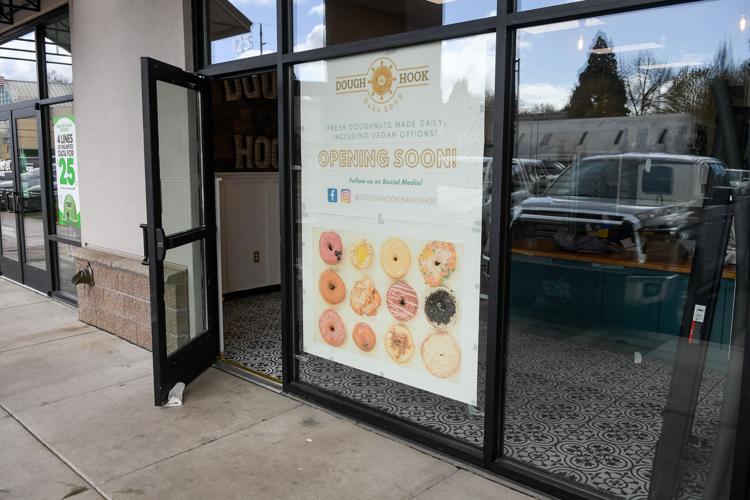 Lupe Alvarez always dreamed of opening up her own bake shop, and on Friday, April 15 she will open up the second location of Dough Hook Bake Shop at 1329 NW Ninth St. in Corvallis.

“I love baking. It’s my thing,” Alvarez said. “Another reason I wanted to open my own bakery is to better support my family.”

At just 17 years old, one of Alvarez’s daughters, Janet Alvarez, works as the bake shop’s business manager. A South Albany High School senior, Janet Alvarez plans to attend Oregon State University in the fall and help out with the family business on the side.

Lupe Alvarez grew up in Mexico, where she began baking with her mother when she was 6 years old. Although she could barely reach the counter, she added whatever she could to the sourdough mixture her mother was churning.

She moved to the U.S. in 2003 and settled in Oregon, where she worked as the head baker at Bodhi Café and Bakery for several years. There, Lupe Alvarez experimented with doughnuts for the employees, and they urged her to start her own business.

Dough Hook Bake Shop opened in Salem in 2019, and already Lupe Alvarez said she needs to move to a larger location. The weekdays are busy enough, and on Saturdays it’s even harder to keep up with demand in the limited space.

She believes Corvallis will be a great second location because there are not many doughnut shops in town, and Dough Hook fits the culture. For example, vegan doughnuts are on the menu as well.

Lupe Alvarez said people drive from several hours away — even as far as California — to get their hands on her doughnuts and pastries. Besides several flavors of doughnuts, the bake shop offers Danishes, ham and Swiss croissants and vanilla custard cruffins, a mix between a croissant and a muffin.

Dough Hook offers classics such as maple bacon, Boston cream and cinnamon sugar, but some of the flavors are more unique, like passionfruit with poppy seed, Marionberry with a lemon glaze, toasted coconut and grandma’s hot cocoa.

Whatever the mood may be, Lupe Alvarez has the right doughnut.

“With doughnuts, I can be really creative and not get boring,” she said. “We always have a special or holiday flavor, so it’s not like you keep doing the same thing over and over.”

The doughnuts are baked fresh every morning, with Lupe Alvarez in the kitchen at 3 a.m. to ensure everything runs smoothly the next day. She donates whatever is left at the end of the day to shelters so it doesn’t go to waste.

A Chinese restaurant in Oregon moonlights in soul food

Most people don’t expect to see shrimp and grits on the menu when they go to a Chinese restaurant, but China Delight in Corvallis, Oregon isn’t your run-of-the-mill eatery.

Some would say a leisurely bicycle ride around Corvallis only improves with a stylish outfit and a crowd of fellow fun-seekers.

$1M for homeless in Benton County will be spent on people

HOPE must use the money in a specific way.

Largest private landowner in US jumps into Oregon politics

Sierra Pacific Industries is owned by Archie Aldis "Red" Emmerson, 93, who lives in Redding, California. Here's whom he is supporting.

A statewide requirement they be licensed is an occasion to charge more. Here's what the increased fees will pay for (hint, it includes enforcement).

Corvallis and Mexico students connect over shared birds and species

Marionberry is the most popular doughnut at the Salem Dough Hook location. A new store is opening in Corvallis.