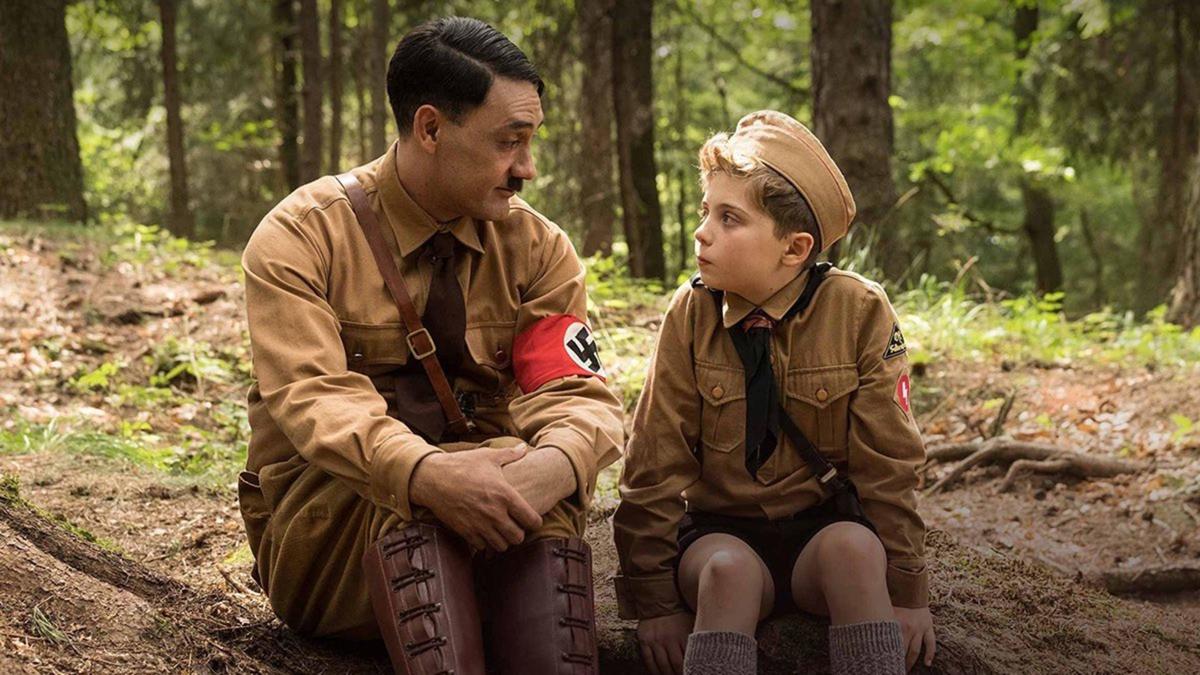 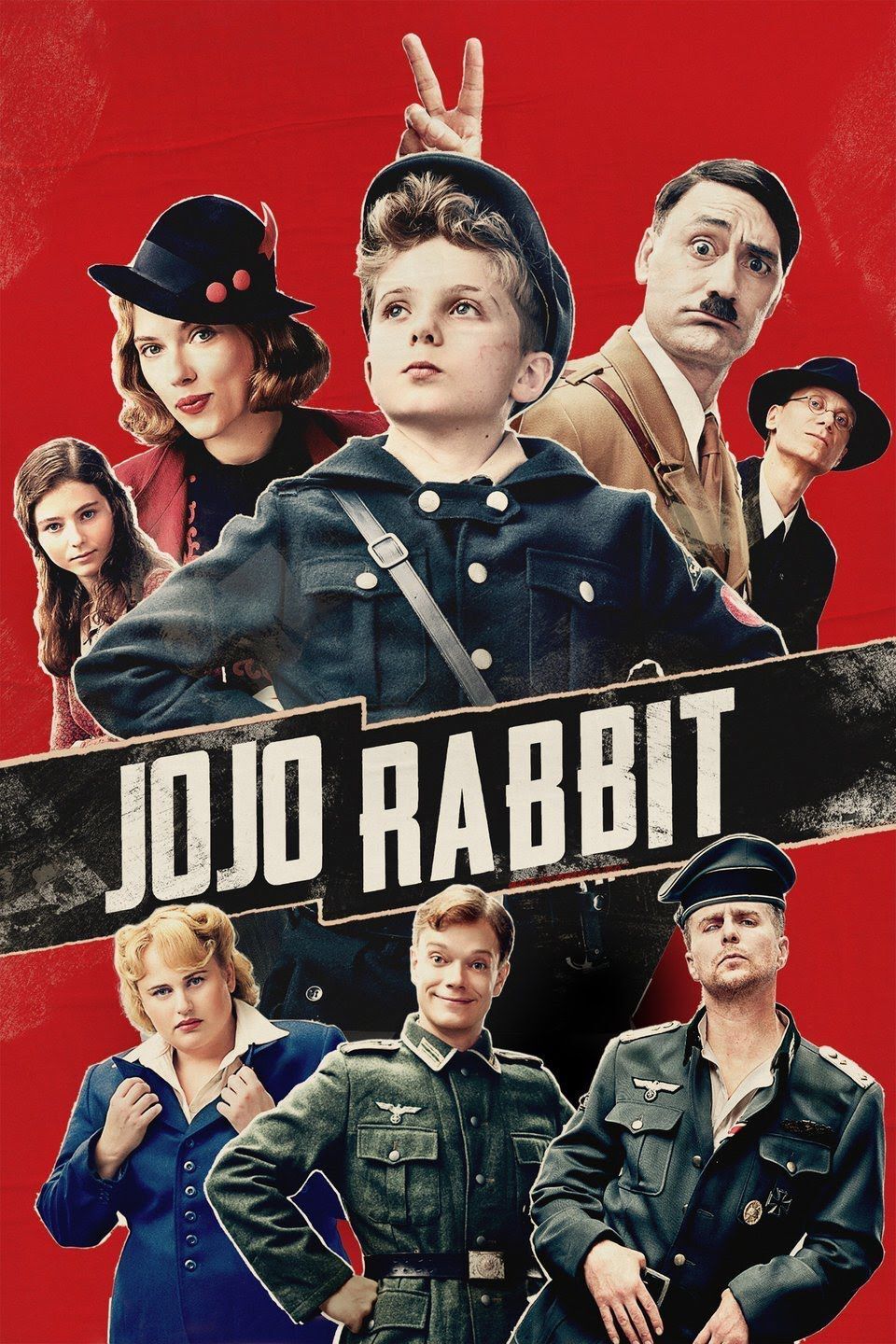 It’s been over a full year since 2019 has come and gone and we were introduced to the COVID-19 pandemic not long into 2020.

The fallout left movie theaters empty for most of the year and those of us who love to watch a flick on the big screen had to settle for a TV view.

New releases were sparse and few made a big splash. Anyway, back to 2019. It was actually a pretty darn good year for movies and the Oscar finalists made up a strong list. But the best film did not land the trophy.

The Best Picture winner was South Korean director Bong Joon-ho’s “Parasite.” A very good film, no doubt worthy of making the final cut. But the best picture? No, not in my mind. It just doesn’t resonate with me more than many other similar films.

I can’t pretend that it’s better work than “The Host” or “Snowpiercer” and even though Bong possibly got the nod in part due to his body of work, that’s not enough to top my list.

Frankly, I didn’t have it second. That spot belongs to “Once Upon a Time in Hollywood.” Third? Probably “1917,” a beautiful and terrible continuous shot through moments of war. I also enjoyed “Ford v Ferrari” and “Joker.” All-in-all, it was a pretty solid year for movies.

Now, as someone who thinks that Quentin Tarantino does not get nearly the credit he’s due from the academy, I usually would make my case for his work as the best. And I do think “Once Upon a Time in Hollywood” is one of his most brilliant pictures throughout the majority of its running time.

For a time I was convinced that it was my favorite. But after a few viewings, it dawned on me that I prefer “Jojo Rabbit.”

It is a brilliant blend of history and fiction, comedy and tragedy.

“Once Upon a Time” takes you on a relaxing ride through late-1960s Hollywood, lulling you with landmarks lost in time, peppered with a little action and hints at the coming Manson massacre, only to bludgeon the viewer with a history-bending and very violent ending not unlike the movie hall scene late in “Inglourious Basterds.”

I liked the ending, but it was out of character from the majority of the film and left the feeling that Tarantino was trying to give the audience “Tarantino” after putting together a pleasure project.

“Jojo Rabbit” treats its chosen era with a proper balance of respect and humor. Not an easy task when taking on Nazi Germany at the tail-end of World War II.

The movie’s protagonist is Johannes “Jojo” Betzler, a 10-year-old member of the Hitler Youth and die-hard Nazi.

His attempts to fit in with other Nazi youngsters often fail, but he has something they don’t — a personal and, of course, imaginary — friend in Hitler (played by Taika Waititi, who also directs). Hitler is giving constant pep talks as Jojo tries to show his mettle in Nazi youth camp, but it ends in disaster when he tosses a grenade only to have it bounce back off a tree and detonate.

Jojo’s injuries keep him off any more training and he is housebound during recovery. He soon discovers a secret. There’s a Jewish girl hiding upstairs. Jojo knows he is supposed to hate and even fear her, but is intrigued as well. They eventually form a friendship that lasts through the end of the movie.

At one point, Jojo and the girl, Elsa, try to top each other by throwing out the names of famous Germans and Jewish people until Elsa hits him hard with Houdini.

Jojo eventually figures out that his mother (Scarlett Johansson) was hiding Elsa from the Nazis and is involved in a resistance movement. That leads to a gut-punch of a scene when Jojo, out posting Nazi propaganda near the hanging square, notices his mother’s shoes on her dangling feet and breaks into tears as he holds her legs. The shot is perfect in bringing the right amount of impact. Her entire body is never in view, yet we feel the full force of the moment.

Many of the film’s funnier moments come out of the interplay between Jojo and Hitler. Waititi plays the dictator as understanding and supporting of Jojo while leaving no doubt as to his status in the relationship.

When Jojo is unable to kill a rabbit, he is mocked as a scared rabbit. He tells Hitler of his trouble.

Hitler’s response: “Let them say whatever they want. People used to say a lot of nasty things about me. 'Oh, this guy’s a lunatic. Oh, look at that psycho, he’s going to get us all killed.'

“I’ll let you in on a little secret. The rabbit is no coward. The humble little bunny faces a dangerous world every day, hunting carrots for his family, for his country. My empire will be full of all animals, lions, giraffes, zebras, rhinoceroses, octopuses, rhineoctopuses. Even the mighty rabbit."

Hitler offers Jojo a cigarette, which is declined. Hitler continues:

“Let me give you some really good advice. Be the rabbit. The humble bunny can outwit all of his enemies. He’s brave, and sneaky, and strong. Be the rabbit.”

The relationship becomes more and more strained as Jojo realizes that he not only disbelieves the Nazi disinformation on the Jews, but actually cares for Elsa.

It is that subject matter that no doubt landed “Jojo Rabbit” into the world of controversy. There are those who say the movie should not blend humor with Hitler.

Comedy has always pushed boundaries and, let’s be honest, the mocking of Hitler and the Nazis is nothing new in film.

“Jojo Rabbit” is unusual in that it not only does not shy away from the brutality of the Nazis or WWII in general, but recognizes the potential for finding humor in the final days of Nazi Germany, the persecution of the Jews and the dangers of resistance, all from the perspective of a young boy.

Kevin Hampton is the editor of The E.