Lebanon will be first in the mid-Willamette Valley to get enterprise-level fiber-optic internet to every home in city limits.

The city signed an agreement Nov. 9 with Corvallis-based PEAK Internet that will allow the company to start covering Lebanon in fiber lines in 2023.

PEAK has planned for nearly a decade to bring fiber to Lebanon, installing dozens of miles of fiber lines in separate projects to Lacomb and Sweet Home. Supporters say the infrastructure could attract businesses and spur economic growth.

“Lebanon is the donut hole for us,” company CEO and President Rick Petersen said.

Petersen is on a PEAK wireless connection in Crawfordsville — the company offers download speeds of 3 to 30 megabits per second through radio receivers with a clear line of sight to a transmitter tower.

But in Lebanon, Petersen saw potential for something much faster.

PEAK once provided free broadband. High-speed internet was pumped into wireless routers around the city, onto which users could connect computers and smartphones.

A study in 2006 estimated Lebanon was one of just 60 or so that offered citywide internet.

It was “great,” Petersen said — fast enough for casual users. “But wouldn’t it be awesome if we had a fiber network in town?” he said.

The company is still deciding precisely what connection speeds and at what prices PEAK will offer residents.

“I can tell you they will be extremely competitive with Comcast,” said Brian Fagan, who coordinates the company’s customer experience.

Gigabit internet is typically the provenance of business-level internet in the mid-Willamette Valley. In Lebanon, PEAK laid fiber lines at Western University of Health Sciences College of Osteopathic Medicine—Northwest.

City officials said fiber internet was one of the factors that swayed the Pamona, California-based university to build in Linn County.

Fagan described Lebanon as a town that has embraced economic expansion.

“The city government is very open to economic development,” he said.

Increasingly, gigabit fiber is seen as a residential internet option.

Then the global coronavirus pandemic showed internet providers, workers and employers that people can finish projects and attend meetings from home.

“The need was identified before COVID, and COVID just put an exclamation point on it,” Petersen said.

Besides receiving CARES funding, the Coronavirus Aid, Relief and Economic Security Act paying for dozens of miles of fiber network to Lacomb, another $13.2 million in loan and grant funding through the U.S. Department of Agriculture paid for expanded fiber access to 11 square miles of Linn County between Sweet Home and Lebanon.

“If you’re a work- from-home user and you keep having interruptions, your boss is probably going to ask you to come back to the office,” Petersen said.

The company has provided DSL through CenturyLink but now will go after financing based on municipal bonds to install its own infrastructure, “instead of piggybacking on old copper infrastructure,” Fagan said.

PEAK is the broadband arm of Philomath-based Consumers Power Inc. and will offer fiber in Lebanon as Santiam Fiber.

The company signed a contractor to take on a $40 million endeavor to get about 8,000 buildings hooked up to fiber by 2025, Petersen said.

PEAK’s agreement is nonexclusive — it’ll be one broadband provider in the city where customers also can get Xfinity, the broadband service of Comcast Corp.; and Lumen Technologies internet that previously was known as CenturyLink.

“It’s frustrating when you only have one option,” Hurst said.

Why you should pay attention to bonus offers from banks

Why you should pay attention to bonus offers from banks

Save time and money during the holidays with these apps

Save time and money during the holidays with these apps 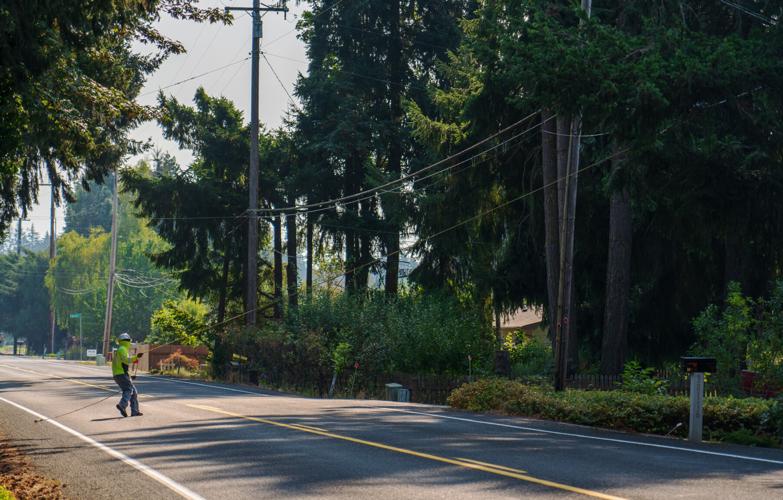 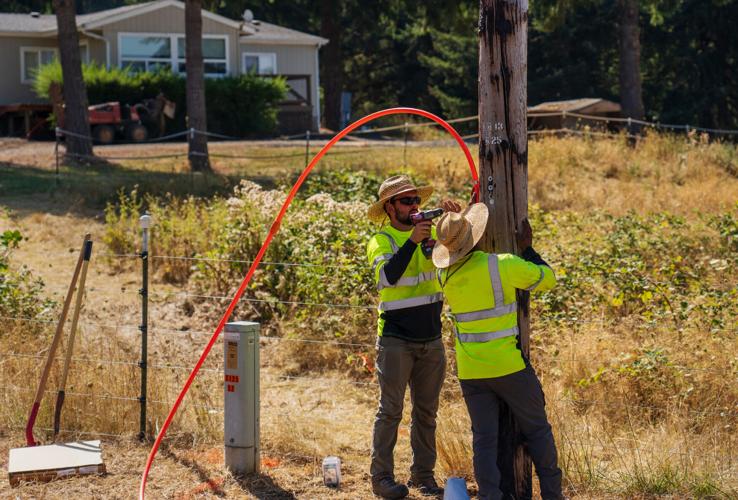 PEAK Internet lineman Chris Silveira installs conduit where a work crew will run a fiber-optic downline to a house in late August 2022 on Middle Ridge Road near Sodaville. 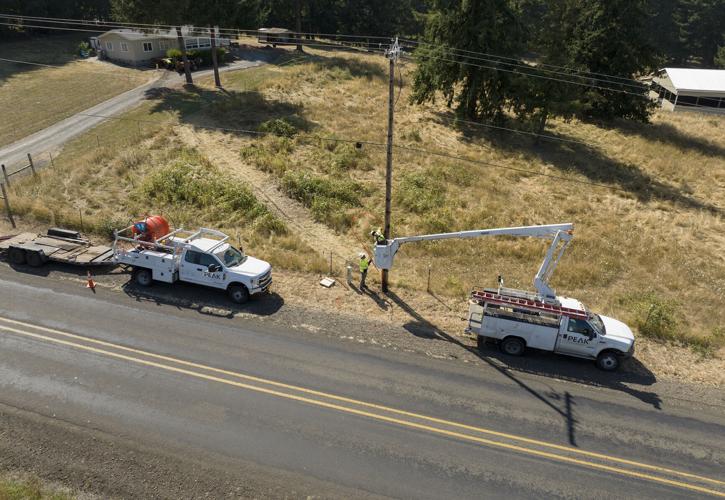 A PEAK Internet work crew runs a fiber-optic downline to a house in late August 2022 on Middle Ridge Road near Sodaville.