Much more to Adore: Corvallis salon moves into bigger Mehlhaf's storefront
Share this
Return to homepage × 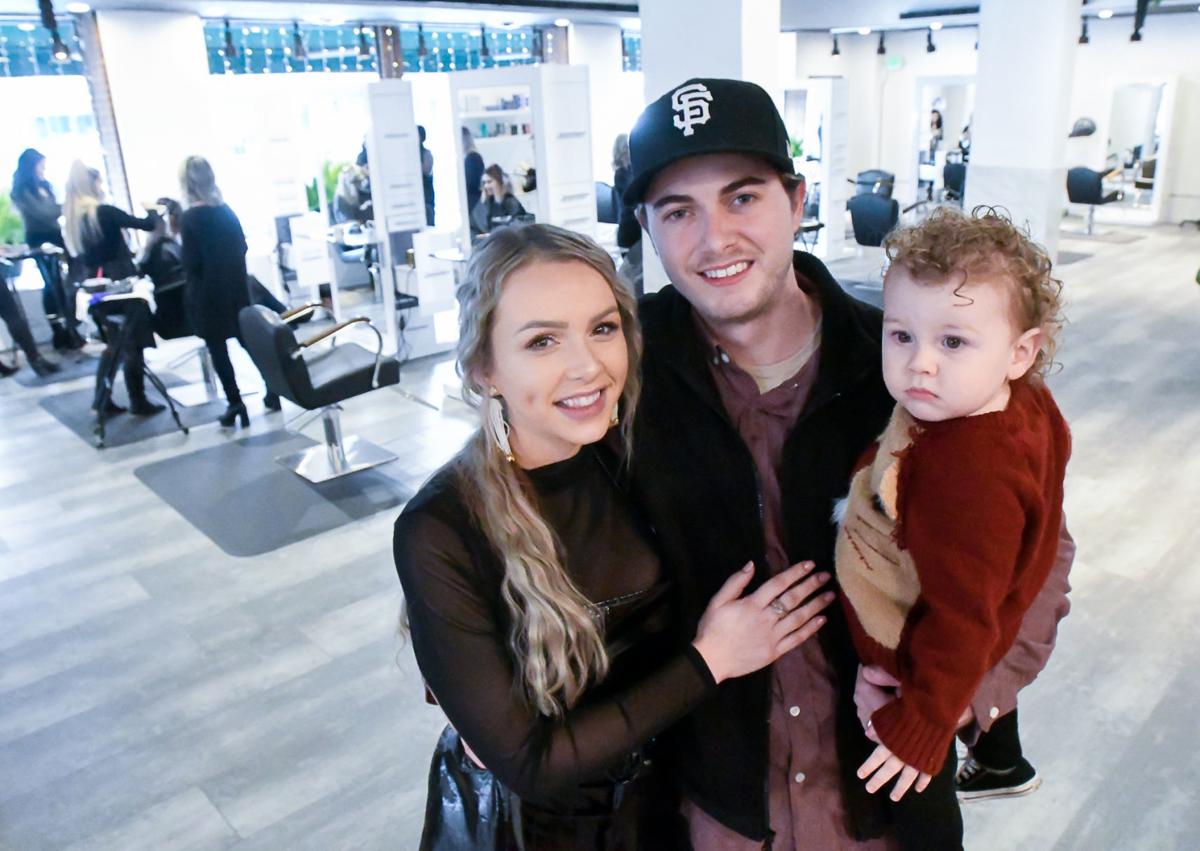 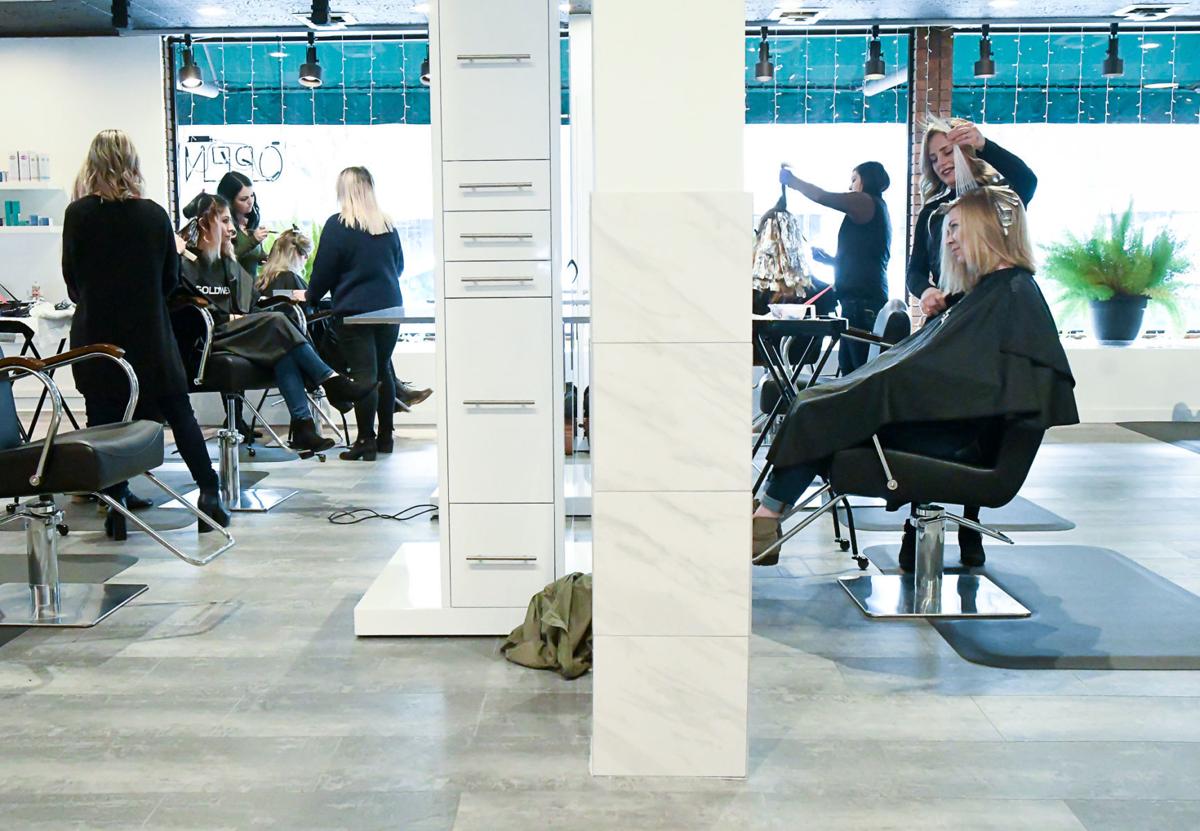 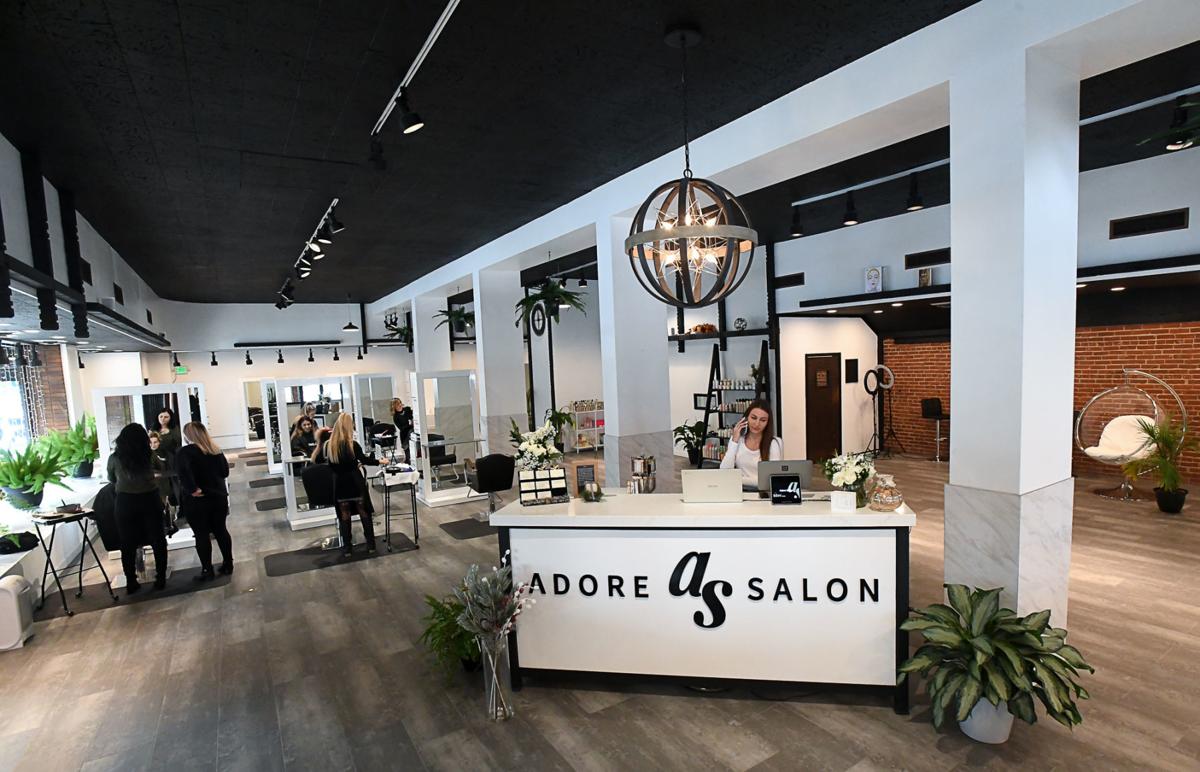 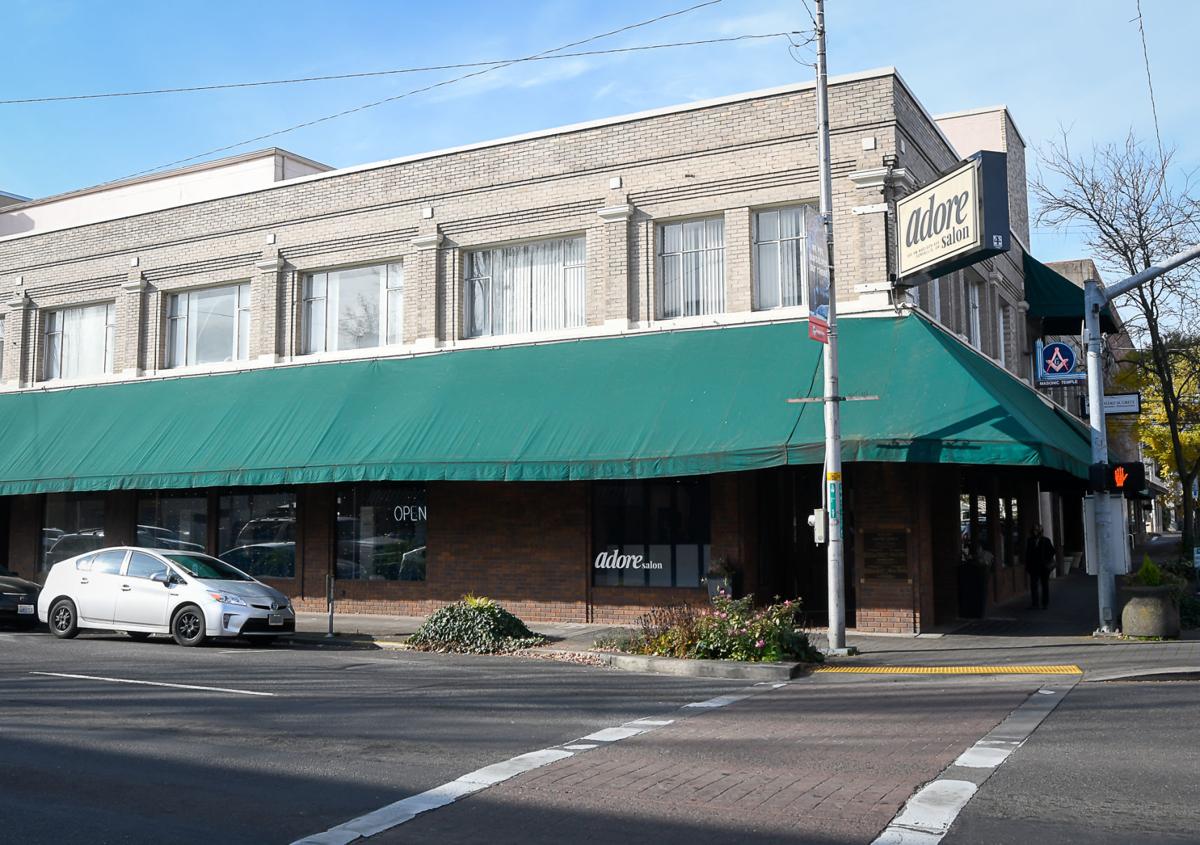 When the iconic establishment closed in January because of the owners’ retirement, there was a sense of mourning in the community.

But a business that moved into the former Mehlhaf’s storefront is keeping mid-Willamette Valley residents looking sharp and drawing in plenty of customers.

Adore Salon opened at 300 S.W. Madison Ave. in August, after operating for more than two years in a much smaller space on Fourth Street.

Alexis Wright, who owns the business with her husband Dylan Wright, said Adore has a high-end feel that might be found in Portland or elsewhere.

“I really feel like this is something Corvallis needed. We’re more of a beauty club. Everything under the sun for beauty, we want to have it here. We have the room for it,” Alexis Wright said. “Adore is all about the experience when you’re here. … We use the best products, combs, clippers, scissors.”

She added that all of her 15 employees have an area of specialty.

The new 6,000-square-foot space for Adore is about five times as large as its old location. The business now has 15 hairdressing stations, and the Mehlhaf’s basement, previously used for storage, has been turned into a lash lounge with five stations. Wright plans to add nail stations, spray tans and teeth-whitening stations to the basement, as well.

She added that she wants to add a few more hair stations, and get a barber specialist who can handle fades.

Corvallis has about 45 or so salons, but many are smaller boutiques, Wright said. The larger location provides a certain economy of scale on several levels. With its volume of customers, Adore has more leverage when recruiting stylists because they can pay more, more suppliers want to work with them, and products are less expensive for clients, Wright said.

The Wrights, both 25, are high school sweethearts from Roseburg. Alexis Wright attended Phagan’s Beauty College in Portland after high school, while Dylan Wright went to Oregon State University and was part of the Austin Entrepreneurship Program. The couple said that they are a perfect match, as they have a skilled stylist and a skilled businessman coordinating their salon. “We really have 100 percent of what we need,” Alexis Wright said.

Alexis Wright said it was a bit scary to expand Adore Salon. But she was also comfortable making a bet on herself and her husband. “I grew up really poor with not a lot of money. So I’ve always been really comfortable taking a risk, because there was never that much to lose."

The most difficult thing about the expansion was the renovations to the Mehlhaf’s space, Dylan Wright said. “We didn’t hire a contractor, so we did all of that,” he added. The renovations took about three months, including a lot of long nights and dealing with city of Corvallis regulations.

Rachel McAfee, a mechanical engineering student at Oregon State University, recently was getting a haircut and color treatment at Adore Salon. “I love what they did with the space. It’s gorgeous,” she said.

She added that when she finds a hairstylist that’s great, she sticks with that person. So she’s stuck with Adore for years.

McAfee makes sure to get her hair cut before big class presentations and other major events. “It’s a huge confidence thing,” McAfee said.

Adore Salon’s old location at 559 S.W. Fourth Street is now Pear Tree Salon. The owner of Pear Tree was an initial co-owner of Adore, but the business partners split. Pear Tree kept some of the initial Adore stylists.

A5: Business briefs and a calendar

A6: Fed chair wants to consider poor in rate discussions

For more information about Adore Salon, call 541-250-2306 or go to www.adoresaloncorvallis.com or the business’ Facebook page.

Mehlhaf’s closing in Corvallis after 54 years

When Rich Mehlhaf and his parents opened Mehlhaf’s Clothiers in Corvallis, it was 1964 and he was a senior in high school.

Monday is the best day of the week for several people at Stoneybrook Assisted Living in Corvallis.

Paul Fox believes there’s plenty of room for another sports bar and restaurant in Corvallis, especially since the city is home to fervent fans…

The biggest furniture manufacturer in the world now has a storefront to sell its products in the mid-Willamette Valley.

The menu at Shortstops in North Albany may be short and sweet, but all of the options at the burger and shake stand are custom-made to order, …

A Corvallis beauty salon has temporarily closed its doors after the facility was exposed to the virus that causes COVID-19.