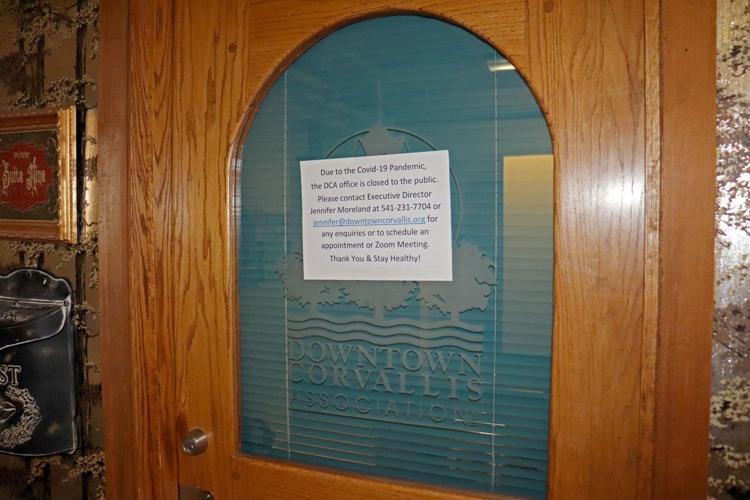 The Downtown Corvallis Association office had been closed to the public due to pandemic conditions. 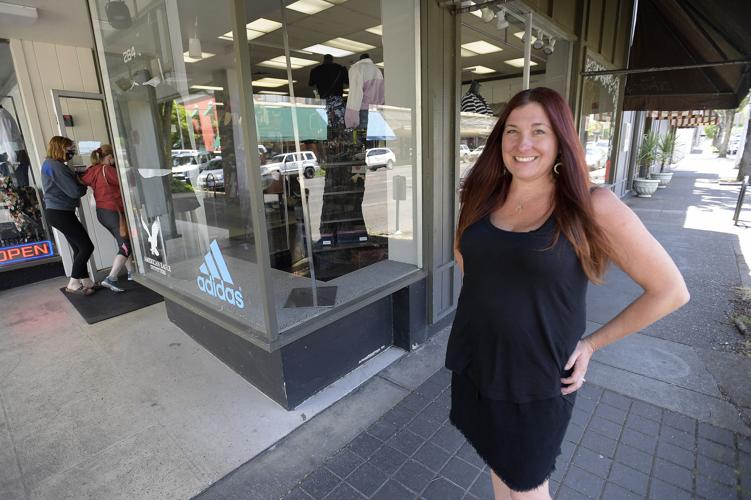 Jennifer Moreland, executive director of the Downtown Corvallis Association, is shown in this 2020 file photo.

The meter is running on the audit of the now-defunct Downtown Corvallis Association, which promoted downtown businesses to attract locals and visitors, with $9,100 in costs already billed to the city.

The audit, which is being carried about by Pauly Rogers & Co., is expected to take another one to three months to complete, according to Economic Development Manager Kate Porsche. The city continues incurring costs until the audit is done, she said.

The Downtown Corvallis Association dissolved after nearly four decades of service, as announced in a February news release from the association’s board of directors. The release cited COVID-19 as the cause, saying the pandemic shut down most of the large fundraising events of the past two years.

Jennifer Moreland took over the association in 2018 when Joan Wessell retired after 25 years as executive director.

Prior to the dissolution announcement, the city requested to audit the nonprofit's last five years of financial records. It also requested contracts, payroll records, details related to revenue and expenditures, evidence of work performed, bank statements and any previous audits.

The city has a right to request these items because the association had been funded by a downtown economic improvement district the city created in 1993. It applies a voluntary surcharge to property owners who agreed to pay up in exchange for programming and advocacy to help downtown businesses thrive.

At the time, using improvement districts in this way was common, Porsche said in a previous interview.

Now, many downtown organizations are moving away from improvement districts, focusing more on membership or sponsorship models, she added.

Cody Mann covers Benton County and the cities of Corvallis and Philomath. He can be contacted at 541-812-6113 or Cody.Mann@lee.net. Follow him on Twitter via @News_Mann_.

Wild acrobatics, dangerous stunts and even comedy are on tap.

Here's what you need to know about the iconic autumn tradition.

During the county fair, animal welfare proponents pointed out that a stingray exhibit slated for the fair violated the county ordinance.

Climate activists calling for a Green New Deal made their voices heard by the Corvallis City Council again this week.

How to beat the ‘Target Effect’ and save money

How to beat the ‘Target Effect’ and save money

The Downtown Corvallis Association office had been closed to the public due to pandemic conditions.

Jennifer Moreland, executive director of the Downtown Corvallis Association, is shown in this 2020 file photo.