Hallas specializes in osteopathic manipulative treatment and holistic preventive medicine. He earned a bachelor’s degree at Bates College and a medical degree at College of Osteopathic Medicine of the Pacific. He completed residency training at Good Samaritan Regional Medical Center in Corvallis.

While he was studying biology and chemistry in college, his father was diagnosed with diabetes, which inspired him to become a doctor. Hallas listens to his patients and works with them to come up with a care plan together. He has ties to the community and chose Samaritan because he was familiar with the health system’s operations, values and care for diverse populations.

The Oregon Department of Public Safety Standards and Training recently announced the graduation of its 404th Basic Police Class.

Police Officer Lashaun Emile and Police Officer Peyton Sassaman, both of the Corvallis Police Department, are among those who graduated during a private ceremony on March 4 at the Oregon Public Safety Academy in Salem.

School board chair appointed to FDAB

The Oregon Senate has confirmed the recent executive appointment of Sami Al-Abdrabbuh of Corvallis to the Fair Dismissal Appeals Board.

Al-Abdrabbuh was nominated last month by Gov. Kate Brown. FDAB members serve a term of four years and serve at the pleasure of the governor. According to FDAB’s website, the board’s purpose is to hear appeals of school teacher and administrator dismissal, and to provide a uniform statewide system of pre- and post-determination due process for teachers and administrators. It also provides for uniform standards for dismissals.

Al-Abdrabbuh is chair of the Corvallis School Board and president of the Oregon School Board Members of Color Caucus, the largest Black, Indigenous and people of color caucus of elected officials in Oregon.

Getting ahead of taxes in retirement accounts

Five frugal rules to live by

Five frugal rules to live by 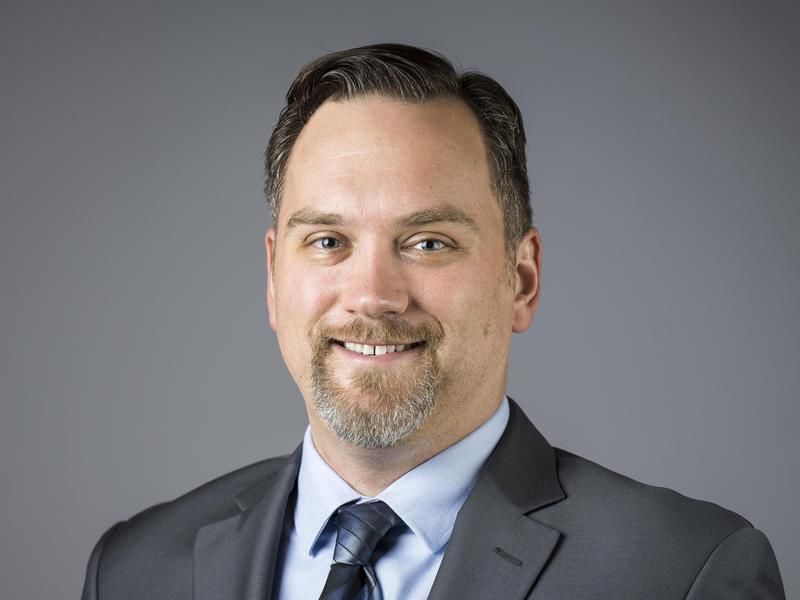 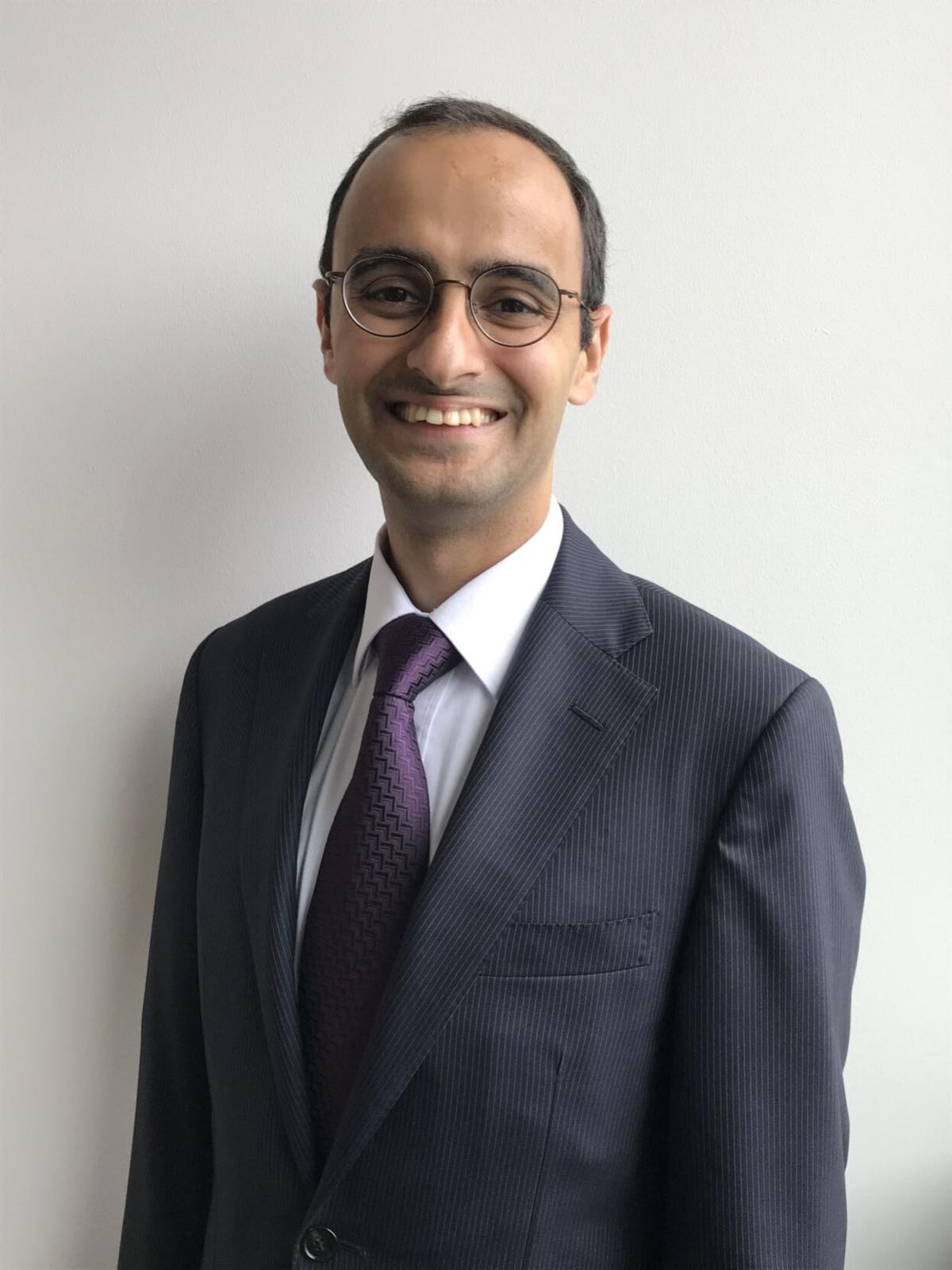