As CMO, Blair will oversee clinical operations, and serve as a liaison between administration, medical staff, employees and other health care leaders. In addition, he will maintain a part-time, internal medicine practice.

Blair is board certified in internal medicine. He is a certified physician executive, a senior fellow in hospital medicine and a fellow of the American College of Physicians. Blair completed an Executive Master of Healthcare Administration this year. He most recently worked as medical director of the Salem Health Medical Group Adult Hospitalist Program. He previously practiced in Minnesota, South Dakota and New Mexico.

The former University Inn in downtown Corvallis is now known as the Hotel Corvallis.

Todd and Eunice Kim have owned the hotel for several years, and also bought the US Market next door, now known as the Stock Market. The Kims also own Best Western Corvallis.

The Hotel Corvallis has been remodeled and fitted with retro appliances, bunkbeds and desks, including old elementary school desks. The furniture is made of natural wood and hand selected. Some rooms have a corkboard made of corks from local wineries.

The Mid-Willamette Family YMCA in Albany has announced the appointment of several new board members.

Christopher Beechwood is vice president of finance at Rivermark Community Credit Union. Glenn Edwards owns the Farmers Insurance Agency in North Albany and iCover Oregon Health Insurance Agency. Mike Sykes is a local business owner who learned his trade from his father but expanded his knowledge of electronics by serving in the U.S. Marine Corps.

Kerry Johnson is a founding director of Willamette Community Bank. At the YMCA, she will work on an all-inclusive playground project to help provide for the special needs community. Patti Daskalos received a doctorate degree in education last year. Her research dissertation focused on the foundational characteristics of leadership. Jennifer Taylor-Winney is an associate professor of exercise science at Western Oregon University.

Cardwell Hill Cellars of Philomath has been named Winery of the Year 2021 by the Wine Press Northwest.

The winery and vineyard are family-owned and -operated. Dan Chapel and his wife Nancy purchased their property at 24241 Cardwell Hill Drive in 2000 and have since added 50,000 plants to the existing vineyard. They produce pinot noir, chardonnay, pinot gris and rose from pinot noir. The vineyards are certified sustainable by both LIVE and Salmon Safe.

He earned a bachelor’s degree from University of Utah and a medical degree from College of Osteopathic Medicine of the Pacific-Northwest in Lebanon. He completed residency training at Wake Forest University.

A love for health sciences, an interest in public health and a desire to care for an underserved population are the reasons he became a physician.

Rueckert uses a collaborative approach to patient care and focuses on preventive medicine.

When he was a medical student, Rueckert was mentored by Samaritan Health Services physicians, which influenced his decision to return. He was also impressed with the care that his family has received as patients at Samaritan hospitals.

Save money on holiday shopping with these simple tips

Save money on holiday shopping with these simple tips 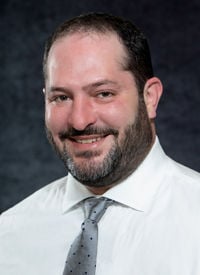 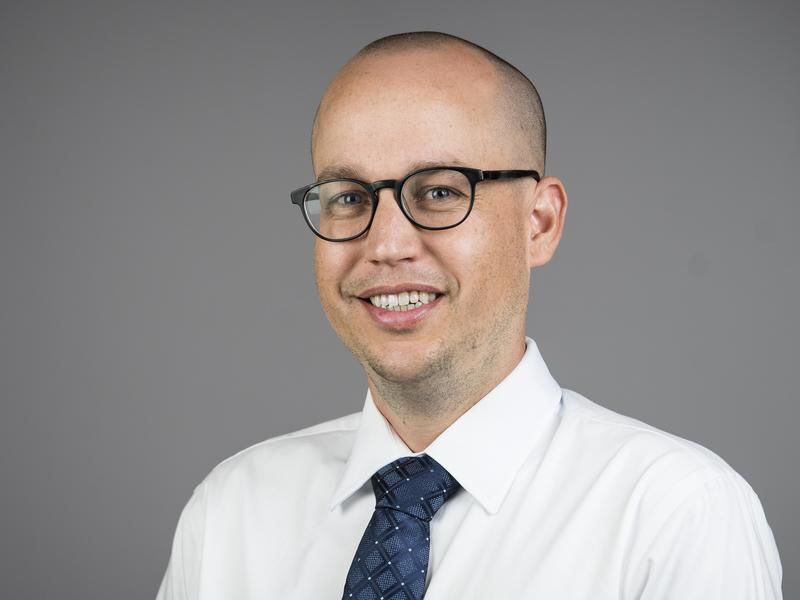