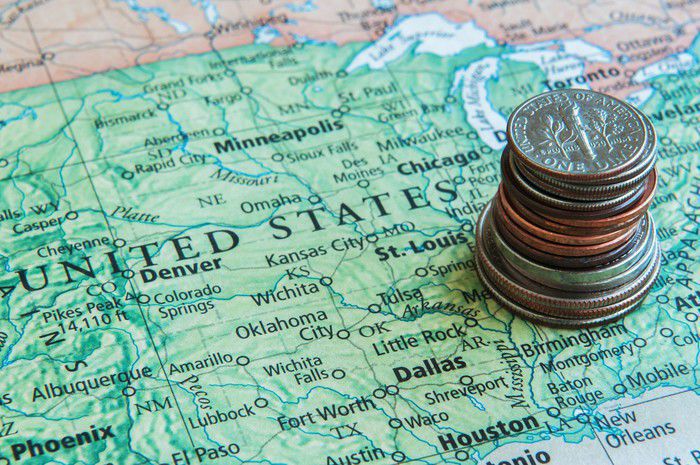 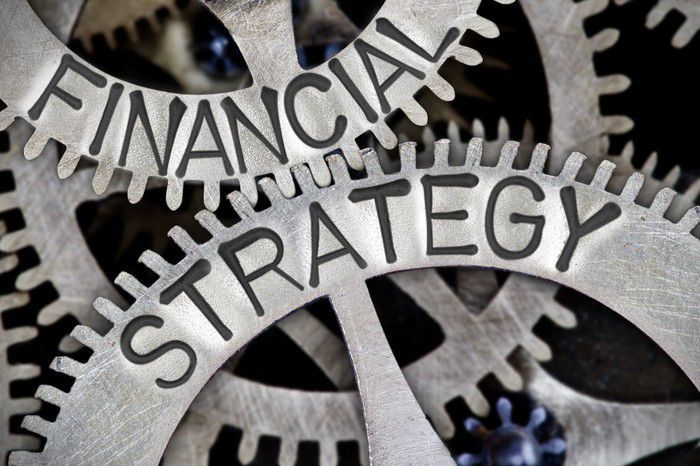 If you want to be able to sock away hefty sums for your retirement, you'll need to be able to save significant amounts of your income to invest for your future. That's a lot easier to do in some places than others, though.

Here's a look at some of the metropolitan statistical areas where your salary will go the furthest — and the least far. Check them out and then consider the cost of living on your salary where you are. If it's too high, you may want to do something about that.

Where your salary won't go very far at all

Let's start with the more obvious list. Below are the five U.S. metropolitan regions with the lowest adjusted average salaries, per 2019 research by the folks at Indeed.com. Remember that while relatively higher salaries in the "unadjusted" column might be appealing, it's the "adjusted" column that matters, as it takes into account the cost of living in that area.

Where your salary will go the furthest

Here are the areas that might surprise you the most — metro regions with the highest adjusted average salaries:

With the exception of the Sacramento metro area, salaries for all these places have been adjusted upward due to the low prevailing cost of living, meaning that people who live there stand a better chance of being able to invest more for retirement.

If the average salaries seem higher than you might expect, that's because they're based on job listings on the Indeed.com website, so they likely don't incorporate some low-income positions because those jobs aren't advertised on the site.

The two tables above offer some insight, but its fair to ask how useful it is to know that a metro area pays well if there aren't many jobs available paying those better-than-average salaries in those towns at the moment. That's where the list below might be more useful, as it pulls out the Top 10 metro regions with both high adjusted salaries and higher-than-average job openings:

So what should you do if your salary isn't going as far as you need it to? Well, there are a lot of ways you can improve your situation. Here are some:

If you can free up or generate $5,000 or $10,000 annually and you invest that each year, you can build quite a retirement nest egg:

Data calculations by the author.

It's worth examining your financial life every few years (or more often), to see what productive moves you can make to bolster your financial security — both now and in the future.

If you don’t think you can handle your monthly payments, an income-driven repayment plan is your best option to avoid default. Here’s why you should enroll now and what your other choices are.

Smart Money Podcast: How to travel safely, and how to handle old debts

Welcome to NerdWallet’s Smart Money podcast, where we answer your real-world money questions. This week’s episode starts with a discussion of how to travel safely during the pandemic. In theory,…

How to increase your chances of credit card approval

Even in this climate, there are ways to increase your chances of maintaining easy access to credit, starting with these five steps.

Worried About Investing During a Recession? These Warren Buffett Words of Wisdom Might Change Your Mind.

Investing during a recession is a daunting prospect, but there's a real upside to think about.

High school seniors who plan on taking a gap year this fall to wait out the pandemic could be paying for it for the rest of their lives.

Social Security beneficiaries could be in for a big surprise if this proposal passes.

Payment apps have surged in popularity, but can you really trust them?

Like over-the-counter medicines, payment apps can be safe when used as directed — but people often don’t read the directions. Here are some tips.

Here's how to amass a hefty, meaningful sum for your retirement -- with your 401(k).