Please log in to keep reading.
Enjoy unlimited articles at one of our lowest prices ever.
You have permission to edit this article.
Edit 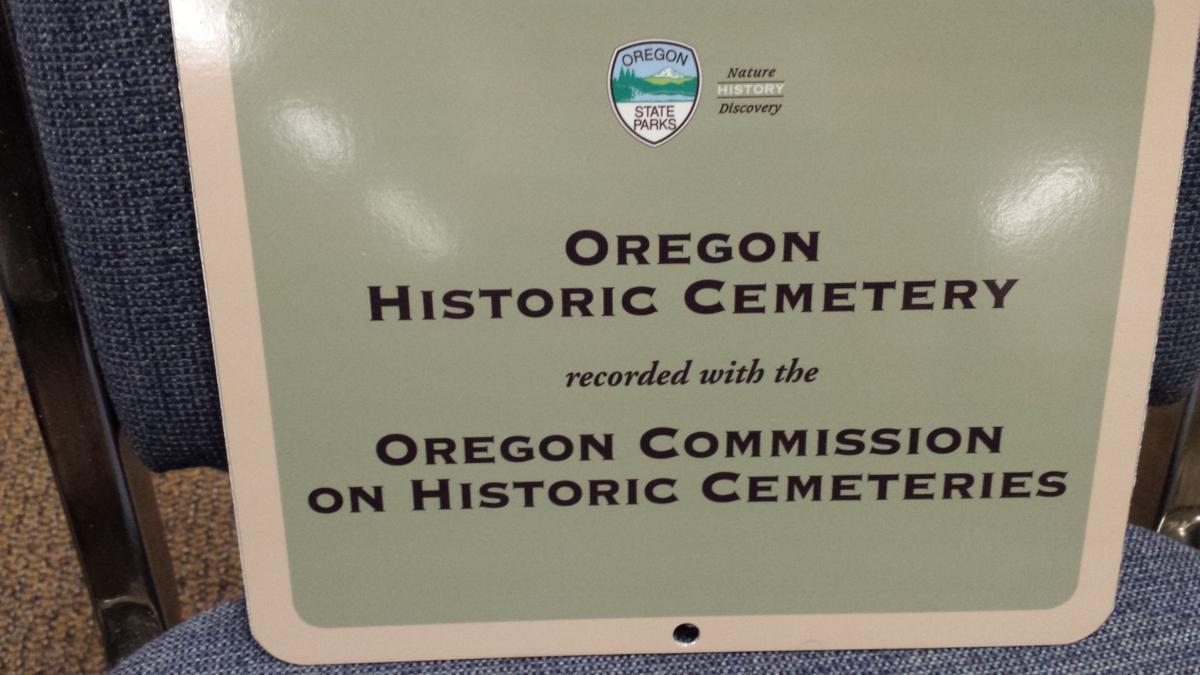 Glenn Harrison has a sign ready to post on the Gingles Cemetery once the property is transferred to a private owner. 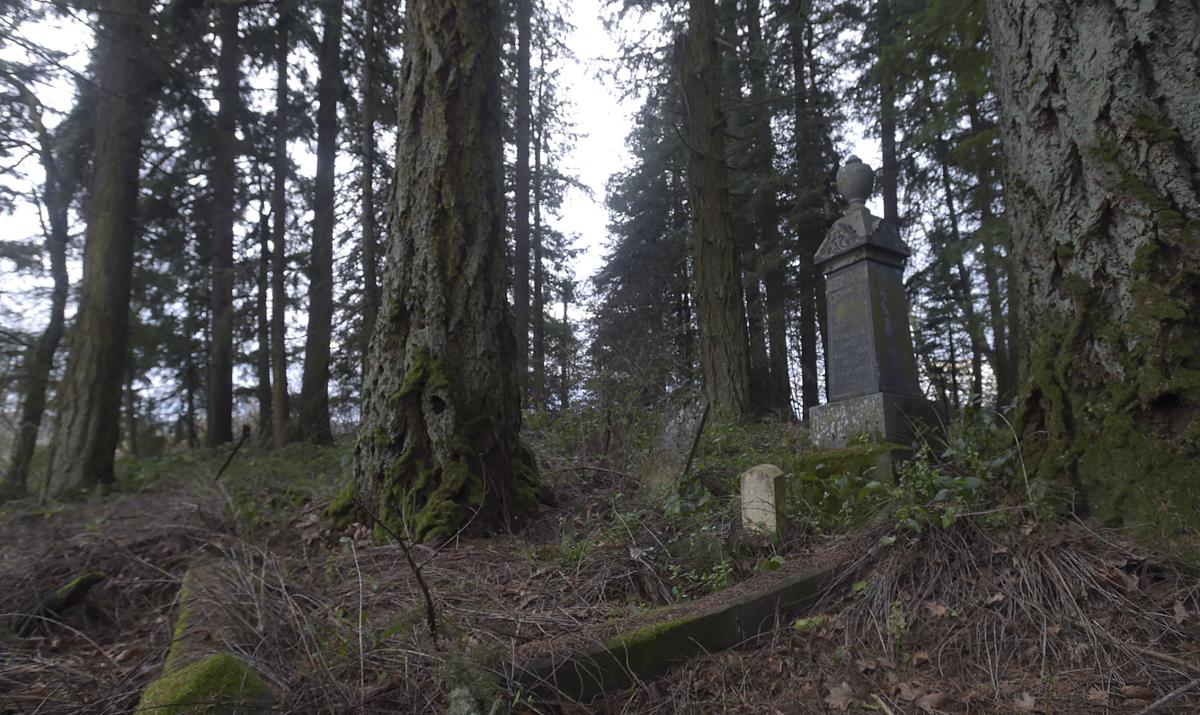 Gingles Cemetery is located in a grove of fir trees surrounded by grass seed fields.

Members of the Albany School Board said Monday they're fine with turning over the Gingles Cemetery to a new caretaker, but have not taken formal action on the transfer.

The pioneer-era cemetery, off Springhill Drive west of Fir Grove School, was deeded to a Benton County school district in 1886. The site, about three-quarters of an acre, became part of Greater Albany Public Schools when the districts consolidated in 1979.

Albany has not maintained nor spent any money on the property since taking ownership, but has provided materials such as gravel to student organizations, Scouts and church groups who have held occasional work parties there.

The cemetery is in the middle of a grove of fir trees, on a small hill surrounded by private farmland. It has no access by road.

Neighbor Rick Pyburn, who has relatives buried there, has expressed interest in taking over the site. The district brought a suggestion Monday to the school board to turn over the property to Pyburn for $1.

Board members took the recommendation as new business and will vote on the transfer at their next meeting, Jan. 22.

In the meantime, however, no one objected. Superintendent Jim Golden said Bob Stalick, former Albany superintendent, even called and jokingly offered to pay the $1 himself.

"I don't foresee it being stalled in any way at our next meeting. There's a likelihood we'll move forward with the sale," Board Chairman Micah Smith told Albany historian Glenn Harrison, who came to Monday's meeting to speak in support of the transfer.

Harrison's great-grandparents, John and Catherine Williamson, were buried in that cemetery in 1875 and 1883 respectively, and Harrison first participated in a cleanup there in 1998.

Harrison brought a sign he said he hopes to put up on the property when the transfer is complete, marking the site as being recorded with the Oregon Commission on Historic Cemeteries.

"I'm in support of the sale," Harrison told the board. "I don't think the school district wants a cemetery."

Glenn Harrison has a sign ready to post on the Gingles Cemetery once the property is transferred to a private owner.

Gingles Cemetery is located in a grove of fir trees surrounded by grass seed fields.